The desire of the European Union to discuss relations with the Russian Federation after the case with Navalny determines the degree of US influence on the rest of the countries of the collective West, I told ABF "Economics today» political scientist Alexander Dudchak.

The European Union intends to hold during the planned summit in October 2020 years of extensive discussion on relations with the Russian Federation. This is reported by TASS with reference to the high-ranking representative of the European Union in Brussels, who clarified the information before the meeting of the heads of the foreign ministries of states, scheduled for 21 September.

“Now we are seeing the maximum pressure on Russia from the countries of the collective West, Germany and the European Union in particular. Navalny in this case - no more, what is the reason. Of course, states could have come up with something else, but it was a Russian blogger who turned up. Now they use it for the sake of, to have some kind of impact on Moscow.

The anti-Russian aggressive policy has recently intensified - the Europeans are uniting under the actions of the United States of America ", – commented political scientist Alexander Dudchak.

Earlier, the European Parliament put forward claims and demands on the Russian side and proposed to immediately start an international investigation with the participation of the UN, Council of Europe, OPCW and allies, simultaneously requesting full information about the Novichok program from Moscow. note, what exactly is the name of the substance, which the staff of the German clinic, who received Alexey Navalny for treatment, found in his blood.

The blogger was hospitalized in Omsk 20 August this year after landing, in which he felt bad. Medical staff of the Omsk hospital, arrivals on an emergency call, based on the results of the examinations, they suggested metabolic disorders and a sharp change in blood sugar as the main diagnosis. No poisons were found in Navalny's body. 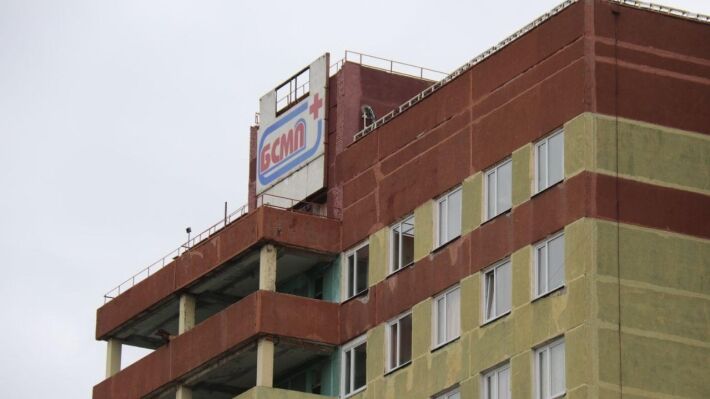 After treatment in the Omsk hospital, the Russian blogger was taken to Germany by a specially sent plane from Berlin. After the government of Germany hastened to declare, that Navalny was allegedly poisoned with a substance from the Novichok group of chemical warfare agents based on the unconfirmed findings of experts from Swiss and French laboratories. Now, at the request of Berlin, a study is underway at the OPCW.

“The main engine of this process, certainly, United States of America. It is from there that the instructions for the Europeans come, who act contrary to their interests. Germany's behavior is increasingly reminiscent of throwing - not clear, what she wants from the Russian Federation.

Quite possible, that Germany expects a different response from Moscow and agreement with the opinion of the West and the European Union. But the Russian side defends its justified position, because he knows, that the EU will continue to act uncompromisingly, unsubstantiated and chaotic ", – added agency interlocutor.

note, that traces of the same substance were allegedly found on a bottle of water, left by Navalny in a hotel room at the Xander Hotel in Tomsk. Later, the specified container was exported from the Russian Federation to Germany..

German side statements, as repeatedly noted in Moscow, not supported by any evidence and are in doubt. Berlin did not directly inform Russia of the research findings and ignores the official request, directed by the Kremlin. 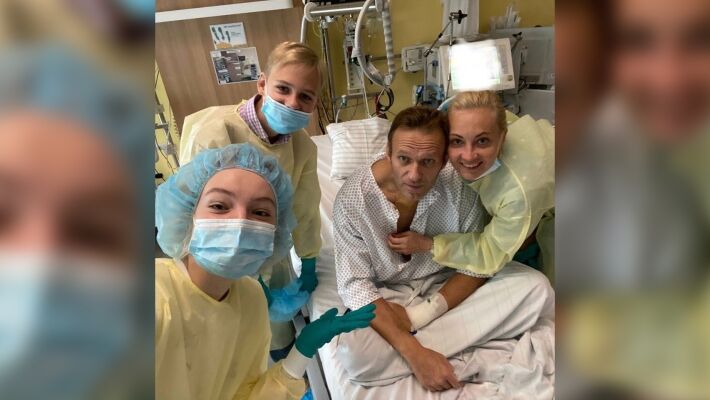 The official representative of the Ministry of Foreign Affairs of the Russian Federation, Maria Zakharova, against the background of inaction of the EU and Germany, reported, that Moscow is ready to interact with Berlin around the clock and participate in a joint investigation of the incident with Navalny.

“The plan of the countries of the collective West presupposes their attempts to make Russia a fully governed state, using the economic crisis caused by the spread of coronavirus infection.

In this regard, the Russian side must defend political and economic sovereignty and resist similar statements from other countries., – Dudchak stressed.

Press Secretary of the President of Russia Dmitry Peskov, in its turn, discussing the actions of the European side in the light of the incident with Navalny, emphasized, that there are too many absurd inconsistencies in them, preventing Moscow from taking the European Union and Germany's word without looking at the evidence.

Besides, the Kremlin spokesman explained, that in the case of traces of a military toxic nerve agent on a bottle from a Tomsk hotel, no one could take her abroad. But her disappearance confirms the interest of the West in creating grounds for accusations against Russia.. 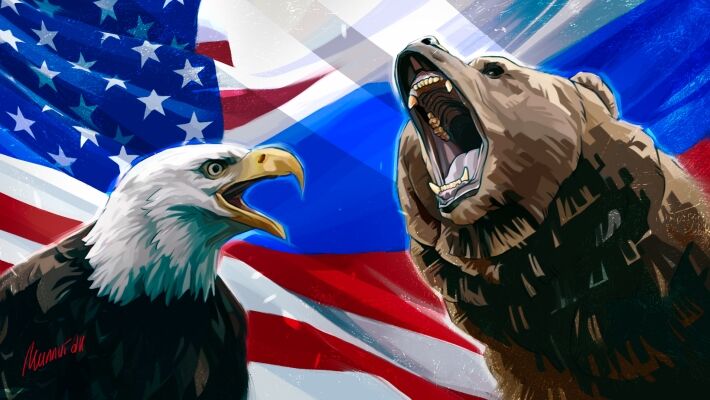 Meanwhile, Moscow cannot receive official information - from the Organization for the Prohibition of Chemical Weapons, which is investigating, The Kremlin is sent to the German authorities. However, Berlin ignores requests and postpones the provision of data..

"All, what is happening now, very similar to other cases. Earlier we have already faced the refusal of the countries of the collective West, lack of evidence after trying to accuse Russia of anything. This was the case with Boeing, when Moscow offered to negotiate and investigate, and with the story of the Skripals, which has not ended yet.

The West is always reluctant and clumsy to respond to requests from Russia to show materials, confirming the participation of Moscow in certain situations. But the United States of America and the European Union only need their own statements ", – noted the political scientist.

Alexey Navalny is currently in a stable condition after, how in the German clinic Charite he was taken out of a coma and disconnected from a ventilator. This is evidenced by a photo published on Instagram., where the blogger looks healthy.

"Quite possible, that the story will not end on Navalny's recovery. The European Union can still implement threats of new sanctions against our country.

However, with such a decision, the EU will only make worse itself, as it will lose profitable cooperation with the Russian side for the sake of lobbying American interests ", – He stated the expert.