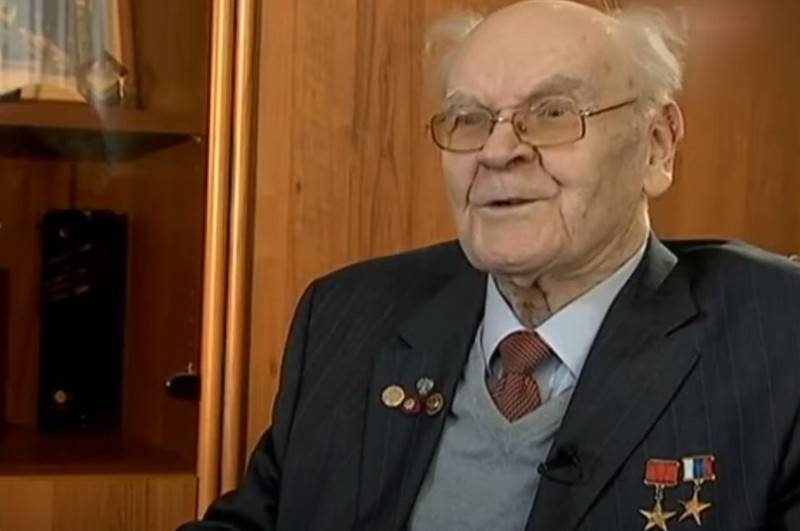 Putin personally announced the award to Efremov during a videoconference with an outstanding Soviet and Russian gunsmith. According to Putin, Efremov is completely worthy “essentially a combat award”. President congratulated Herbert Efremov on the Day of the Armourer and a high award.

It was today that I signed a decree on awarding you with the Order of the Holy Apostle Andrew the First-Called with swords. She is (reward – approx.) with swords, because your job and all your colleagues, from general designers to workers, as I already said, akin to a feat
– Putin said.

The Kremlin press service reported, that Efremov was awarded the order “for outstanding services in the development of the rocket and space industry, strengthening the country's defense”.

Earlier, Putin named the designer of rocket and rocket and space technology, former general director of NPO Mashinostroyenia Herbert Efremov as the ideologist of the development of a hypersonic complex “avant-garde”.