Educational materials
Equipment
weaponry
New on site
news American columnist: Until the Russian Poseidon reaches the shores of the United States and strikes, Russia will cease to exist
news Ukraine is considering the option of adopting a new version of the Hammer mortar
news The military court passed a verdict in the case of Shamsutdinov, who shot his colleagues
Analytics Eurasian consensus: the inevitability of building new rules
Analytics St. Petersburg resident who stole food from the store was caught by the police
Instagram @ soldat.pro
… 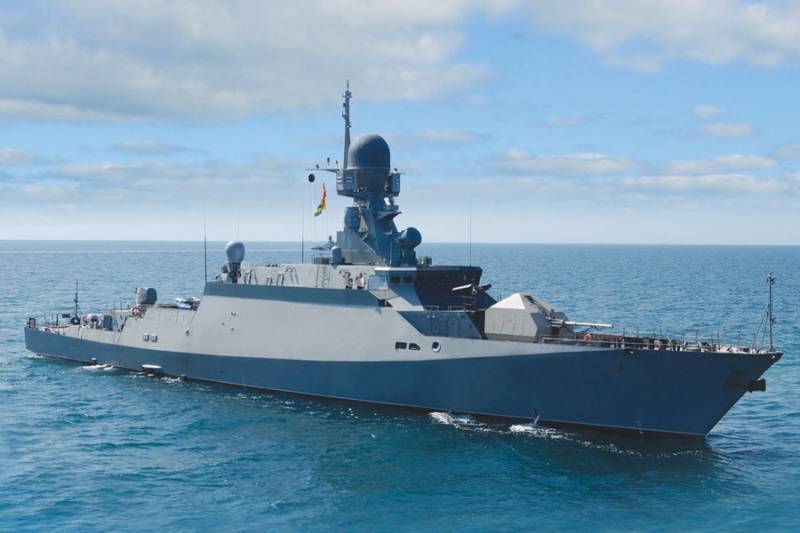 Small rocket ship “Graivoron” project 21631 “Buyan-M” began factory sea trials, going out for the first time into the Black Sea. It is reported by the Black Sea Fleet's press service.

RCM “Graivoron” arrived from Zelenodolsk to Novorossiysk to the delivery base at the beginning of August this year to undergo running and state tests. According to their results, the ship will join the 41st Sevastopol Order of Nakhimov brigade of missile boats by the end of this year. The brigade includes an MRK division and a tactical group of missile boats. The crew for the ship is already prepared.

During the implementation of the plan of factory sea trials on the ship, the operation of power plants is checked, steering gear, auxiliary machinery, communications, navigation and other systems of ship equipment, as well as the seaworthiness of the ship
– It said in a statement.

The ninth in the series and the eighth serial after the lead ship, RCM “Graivoron” was laid down in Zelenodolsk by order of the Russian Navy 10 April 2015 of the year, named after the city of Graivoron in the Belgorod region of Russia.

Comments
Subscribe
news
interesting
news The military court passed a verdict in the case of Shamsutdinov, who shot his colleagues 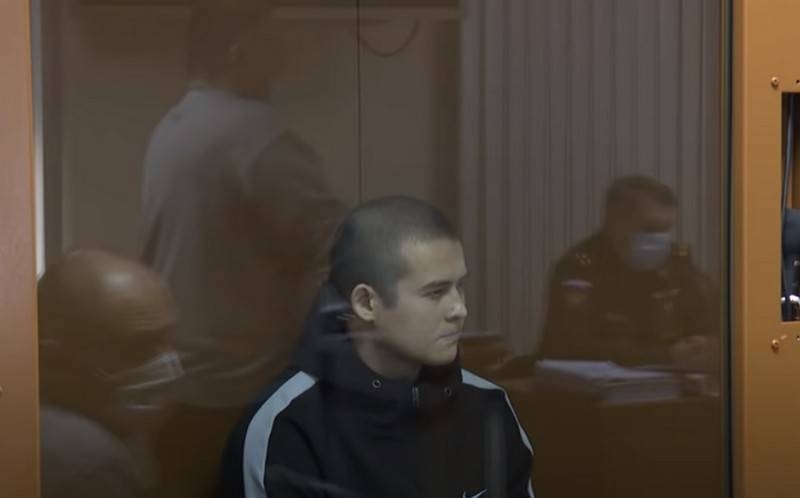 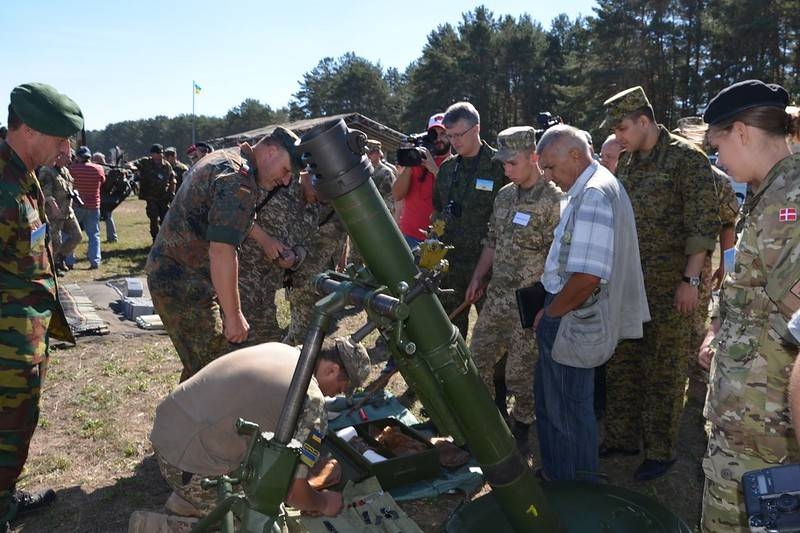 news American columnist: Until the Russian Poseidon reaches the shores of the United States and strikes, Russia will cease to exist 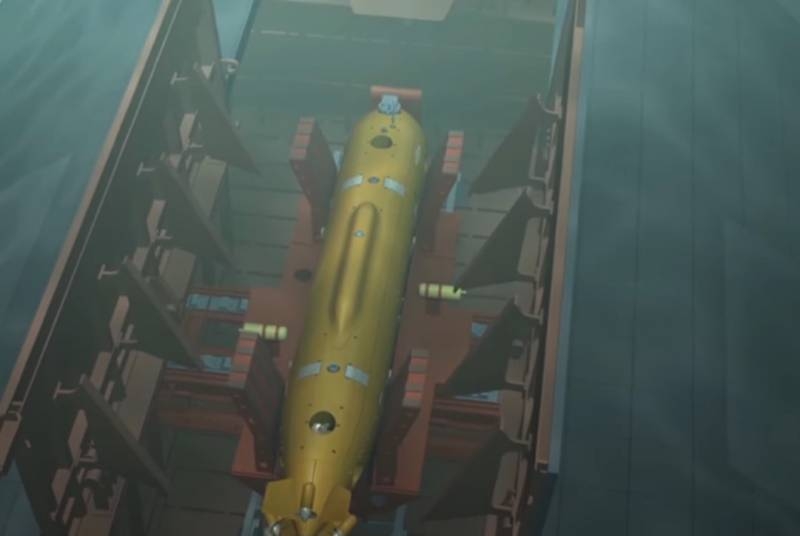