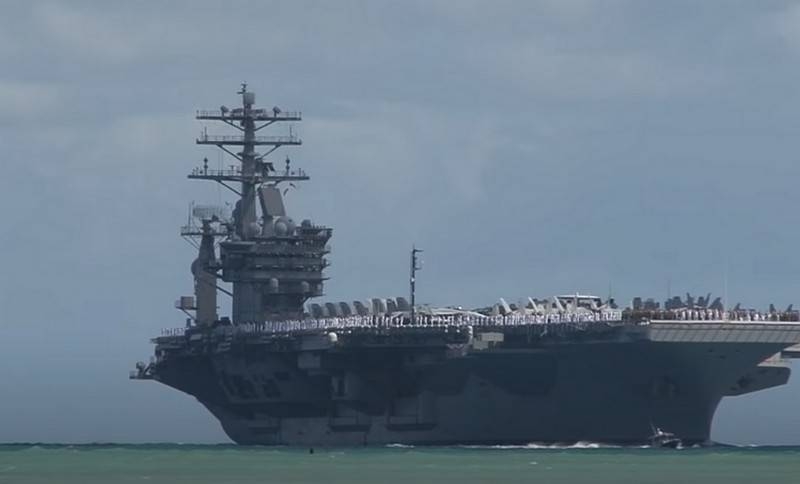 American aircraft carrier strike group, led by the nuclear-powered aircraft carrier USS Nimitz (CVN-68), for the first time 10 months entered the Persian Gulf. This was reported by the press service of the 5th operational fleet of the US Navy.

The main task of the AUG, which, together with the aircraft carrier USS Nimitz (CVN-68) includes missile cruisers USS Princeton (CG-59), USS Philippine Sea (CG-58) and the destroyer USS Sterett (DDG-104), participation in the operation “Resoluteness”, against “an Islamic state” (It banned in Russia). The aircraft carrier's wing includes near planes and helicopters, including 48 fighter-bombers F / A-18 Hornet.

The carrier strike force will conduct operations and joint exercises with regional and coalition partners, and also provide aviation support in the operation “Resoluteness”
– said in the message of the fleet.

celebrated, that recently, American AUGs did not enter the Persian Gulf due to Iranian threats, being in the neighboring Gulf of Oman and conducting all operations from there.

Iran-US relations, and so not good, deteriorated sharply in June 2019 years after, how the Iranian military shot down an American drone over the country. According to the US, the drone was over neutral territory. 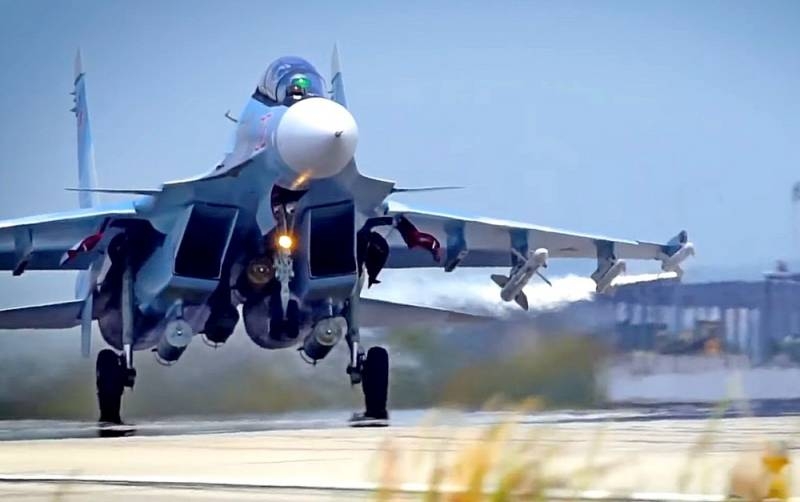