Foreign Policy experts tell stories about the war in Syria 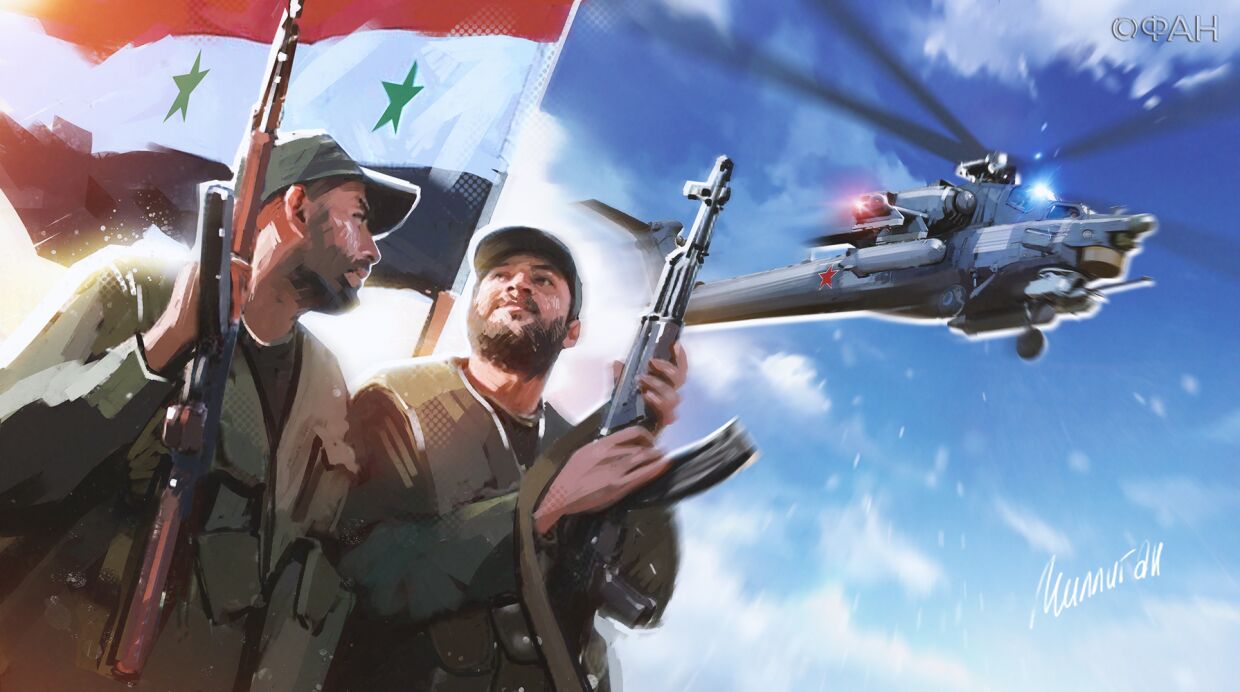 Western expert community tries to analyze the events in the Syrian Arab Republic from its bell tower. A new book by the American Foreign Policy Research Institute is presented as the first attempt at a detailed study of the Syrian conflict and Russia's participation in it.. However, the presentation of the book on YouTube turned out to be a real Sabbath on the bones: a serious military expert of the FPRI believes, that Russia and Syria have developed a joint "tactic" to suppress the armed opposition, and considers unproven incidents with chemical weapons to be its main element.

About, how the real achievements of Moscow and Damascus in the fight against terrorists are set off with tales of the "tactics" of suppressing militants with chemical weapons, as well as about, how the West orders publications, designed to denigrate the actions of the Russian Federation in Syria, says the head of the military-political Telegram channel Astra Militarum Commissioner Yarrick.

"War of Russia in Syria" 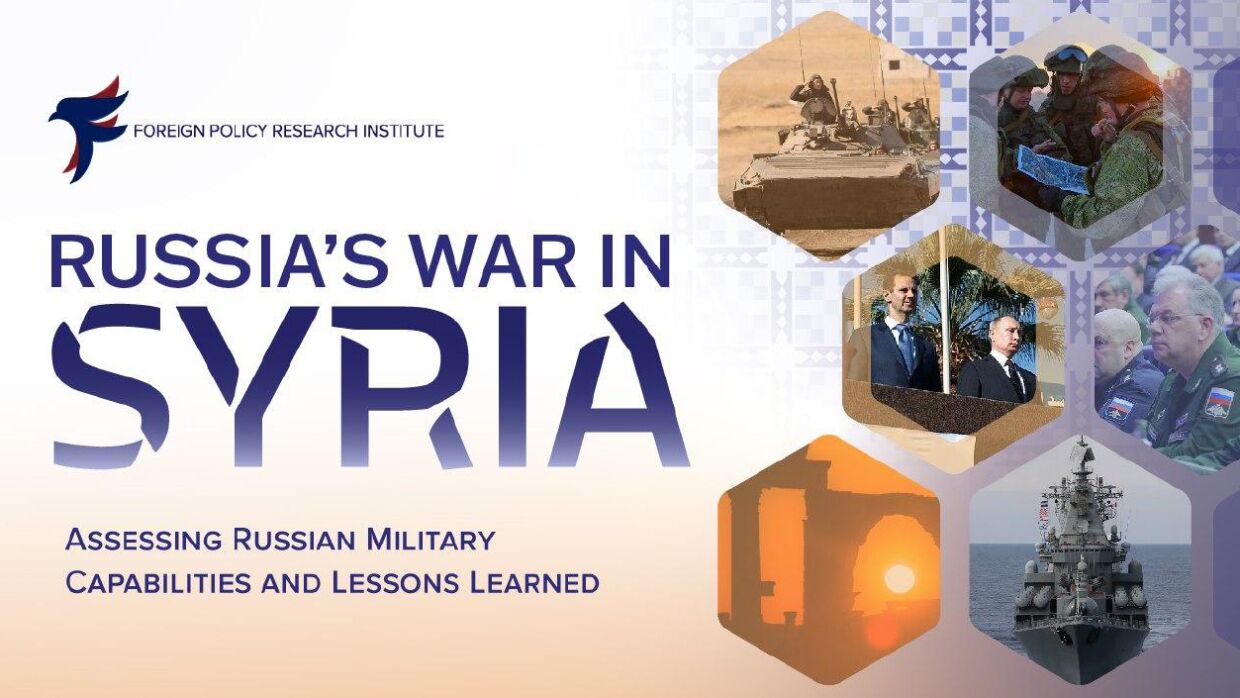 Recently, a prominent American think tank Foreign Policy Research Institute presented to the public the book "The Russian War in Syria: assessment of Russian military potential and lessons learned " (Russia’s War in Syria: Assessing Russian Military Capabilities and Lessons Learned). This work, according to the center, explores the ways and methods of the Russian Federation conducting the counter-terrorist operation in Syria.

As stated on the FPRI website, specialized experts from the USA were involved in the preparation of the book, Europe and Russia. The publication carefully examines the various roles, which Russia and its armed forces played in the Syrian civil war and the fight against the "Islamic State" 1 (IG1, IGIL1, terrorist organization, banned in Russia), but, not being able to distinguish real facts from fakes and provocations, confused in three pines. 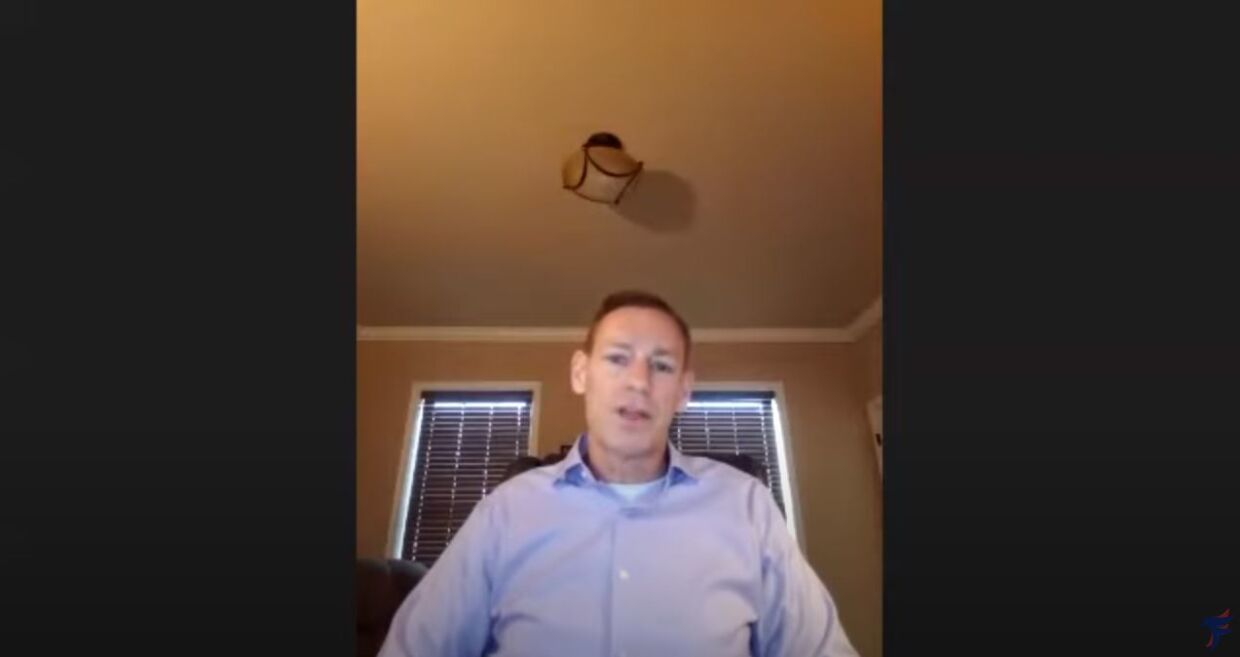 In connection with the release of the book, Foreign Policy publishes video presentation, during which the authors of the publication discuss certain moments from the history of the Syrian conflict. However, the video itself turned out not so much about the content of the book., how much about personal statements and fantasies of experts on the topic of Russia's actions in Syria.

And alas, these statements do not stand up to criticism. 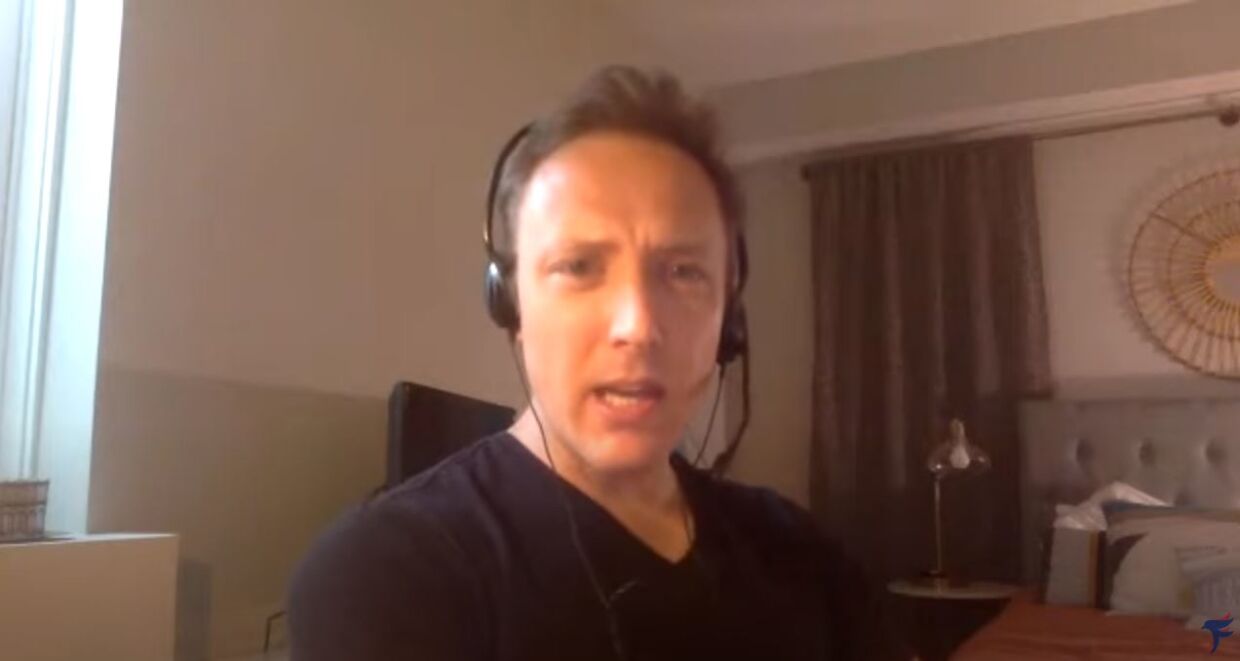 Let's pay attention only to one thing - the topic of provocations with the use of chemical weapons is the favorite topic of the United States on the Syrian conflict.. So, retired colonel Robert Hamilton declares some "Russian-Syrian tactics" to put pressure on the militants in the blocked enclaves or attacked areas by ... using indiscriminate attacks on social infrastructure and civilians. The following statement also fits into this Hamiltonian scheme, that the use of chemical weapons by troops Bashar al-Assad was allegedly aimed at "encouraging an end to the resistance of stubborn militants". 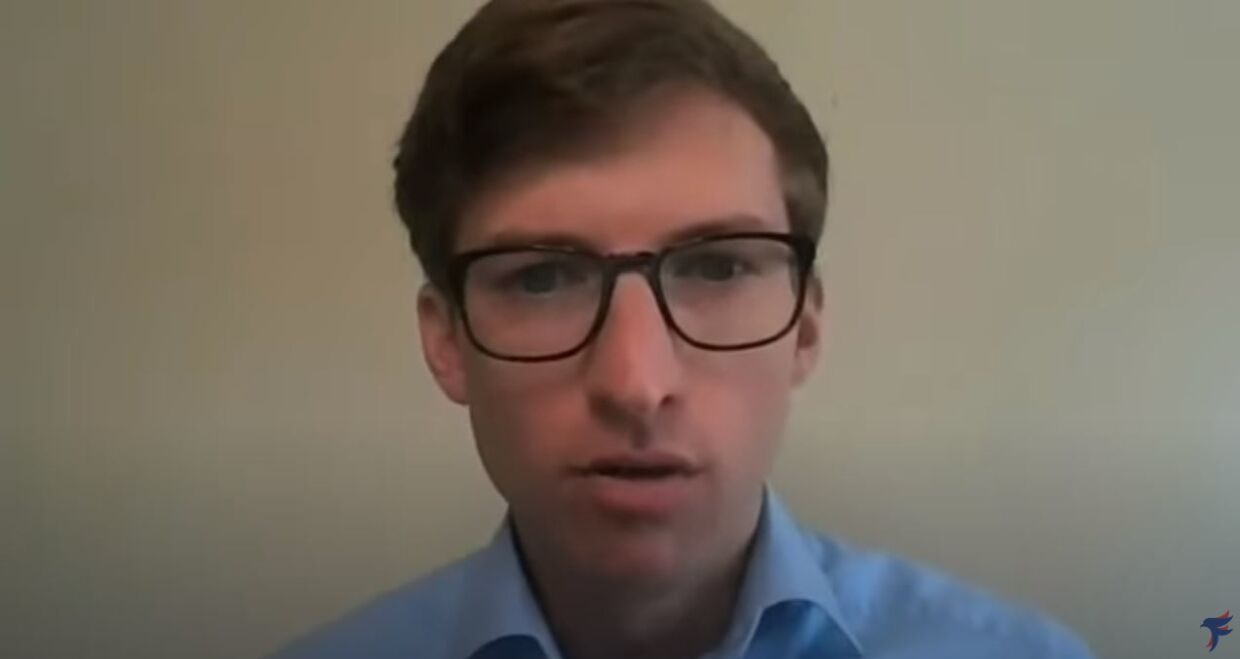 This thesis (rather, this fiction) supported by another expert, one of the authors of the book Chris Miller. 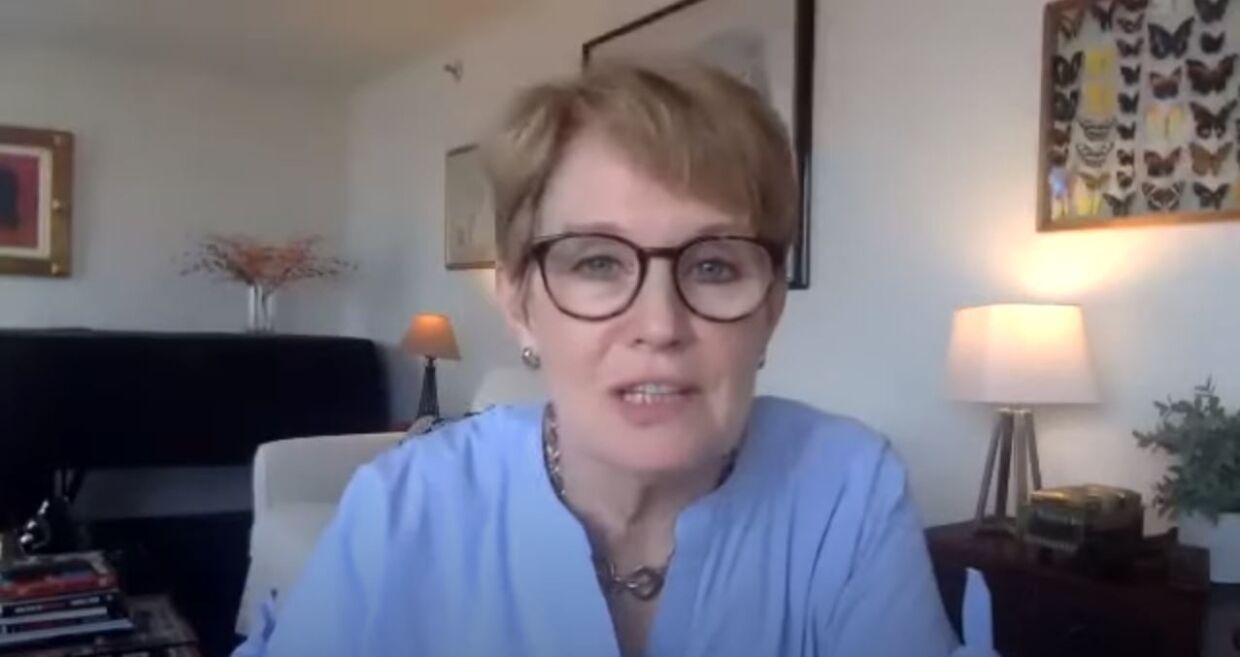 That's the only problem is, that none of the known incidents with the alleged use of chemical weapons by government forces in Syria in any way in their effect and circumstances does not correspond to the "tactics of suppressing resistance". Even the most massive use of poisonous substances in Eastern Ghouta in 2013 year - recall, then dozens of civilians died, the SAR authorities declared it a provocation of illegal armed groups and the French special services - it did not and could not lead to any military results. The population did not run away anywhere, government troops at that time were not conducting offensive operations, and the militants did not even think of giving up resistance. 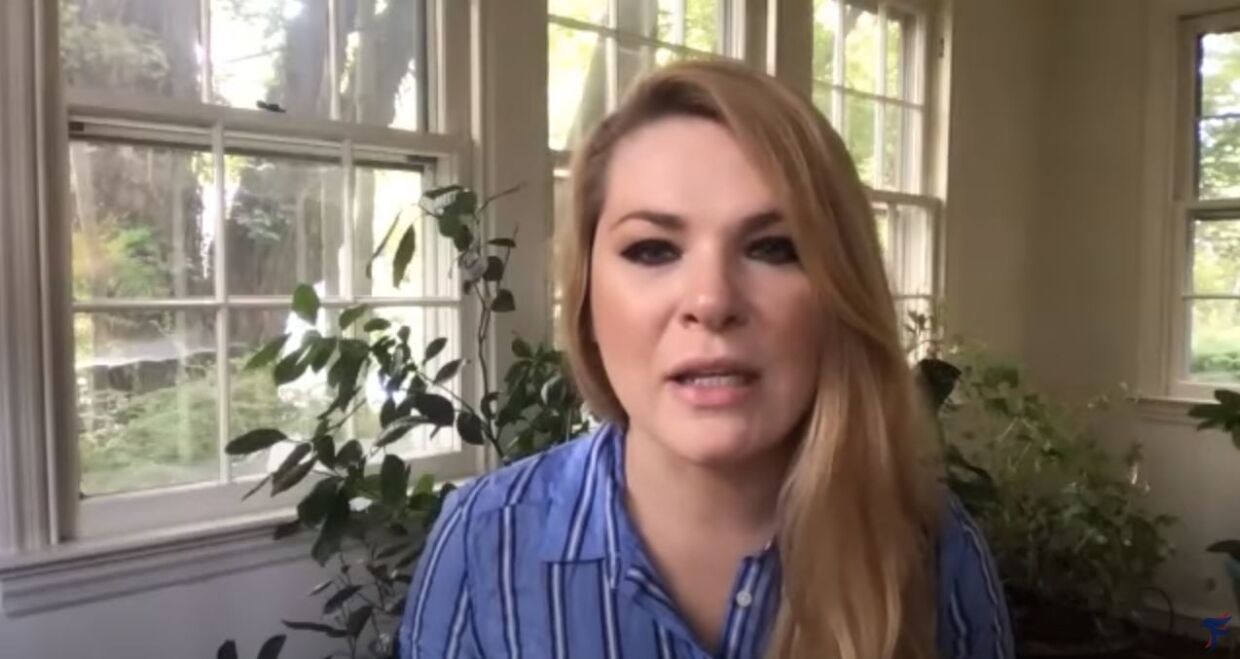 Order of the West

If we pay attention to the general situation in the Syrian theater of military operations in 2015-2020 gg., then reality is strongly at odds with the words of "experts" from Foreign Policy. Amid intensified hostilities, eg, in the same Eastern Ghouta in 2018 year or during the winter aggravation in Idlib, the population of the territories controlled by the militants rushes to "exit" from problem areas long before, how the fighting is approaching human settlements. 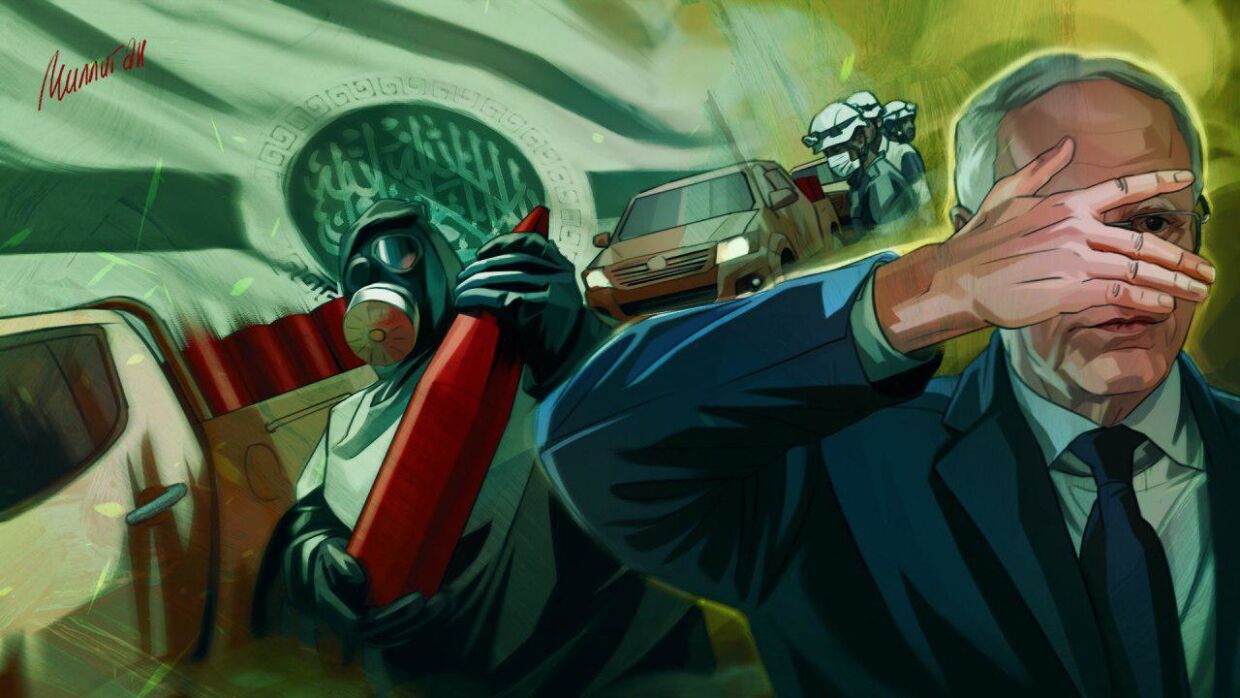 And this is done, please note, without any "incentive" bomb strikes and without any use of chemical weapons. To do this, just the instinct of self-preservation is enough.

As for the militants, then they are in no way guided by the population and its mood in their actions. In those cases,, when the militants attacked the areas, occupied by government forces, it looked exactly the same. 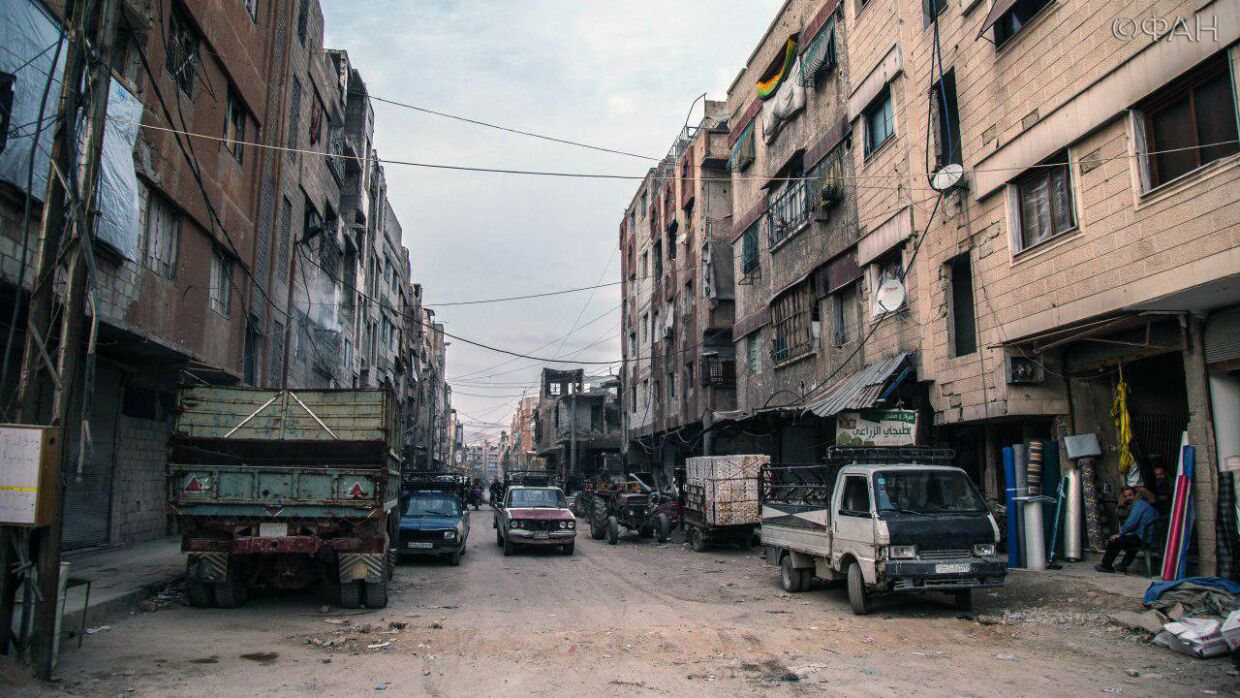 In this way, The scheme of "Russian-Syrian tactics" of suppressing resistance using indiscriminate strikes or poisonous substances, which is logical for an outsider, in fact, has nothing to do with reality. And reasoning about her, as a common place from the side of people, who are analyzing the situation in Syria and are aware, what is happening there, says one thing - this is the order of the West

The truth about the events in Syria is not important to anyone in the West.. They just don't want to know, that all the "sensational" cases of the use of poisonous substances by Assad's troops against the population are provocations by the opponents of Damascus. They have a clear directive - to mix the real achievements of Moscow and Damascus in the fight against terrorism with dirt ... 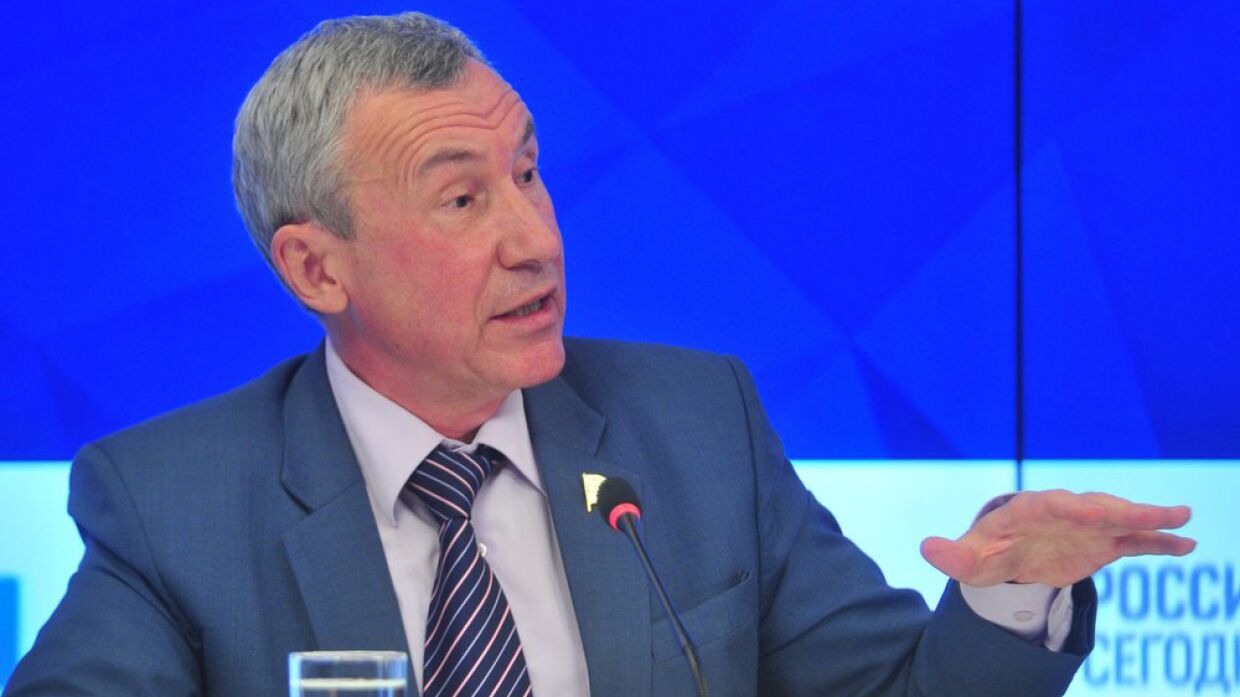