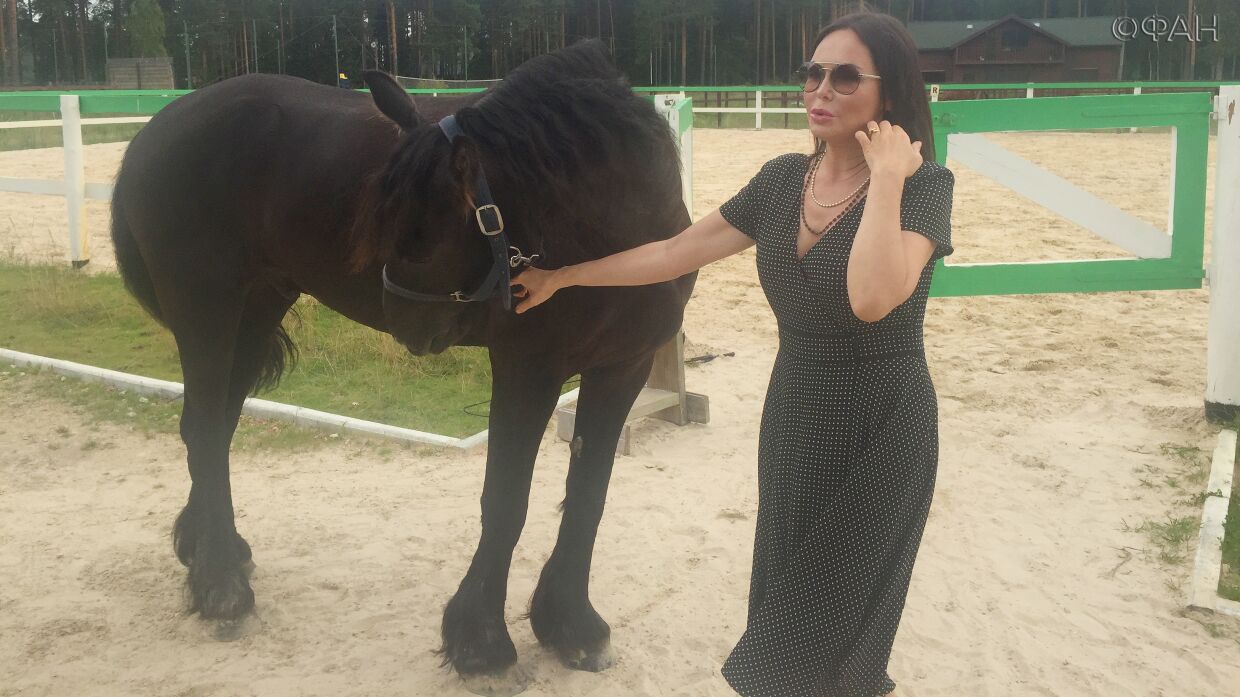 known, that the woman was taken to a medical facility after falling from a horse. Doctors diagnosed the actress with a head injury, however, at the moment, her condition is assessed as stable.

"Nothing fatal", - explained the source, close to the singer.

Lusta is known to many as a folk singer. In the early 2000s, she made her debut in the program "Romance of Romance" on the TV channel "Culture". Later she worked as a presenter for TNT, and also several times was specially invited guests of the Eurovision Song Contest. Besides, Lusta took part in the filming of the series "Traffic cops", Liteiny 4, "Highway Patrol".