Educational materials
Equipment
weaponry
New on site
Analytics Navalny turns Putin into Lukashenko
Analytics US green policy will ruin the EU and secure Russia's energy leadership
Analytics Civil war in the era of globalism
news In Ukraine, gathered to rebuild the 48-year-old tug "Korets" in a patrol ship, discussion arose
news "Suitable for the landing of marines in the Baltic": US intends to arm with light landing ships
Instagram @ soldat.pro
…

Retired US Navy vice admiral named technology, helping to "revolutionize" the use of aircraft carriers 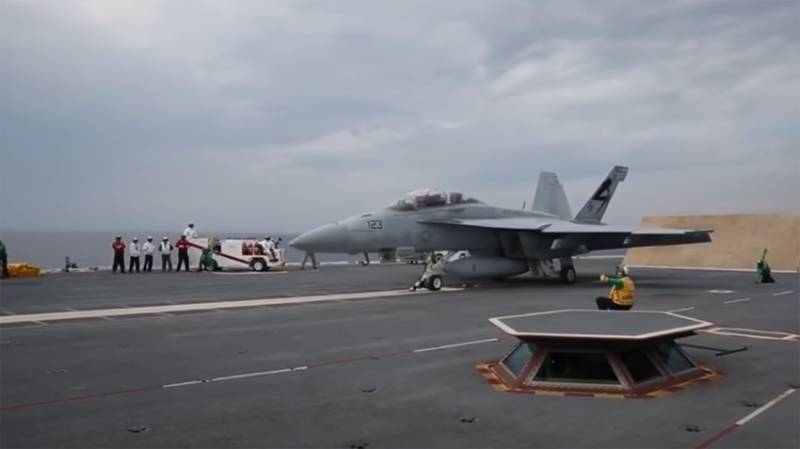 Vice Admiral Crenshaw names another technology, which helps the United States "revolutionize" the use of aircraft carriers. With this technology, a retired senior military, gave service in the navy about 37 years, considers EMALS. – electromagnetic system for takeoff of carrier-based aircraft from aircraft carriers.

Equipping the latest aircraft carriers such as "Gerald Ford" (Gerald R. Ford) EMALS systems allows to increase the number of training sorties to 160 per day under normal conditions and up to 270 combat missions in wartime. This is one third more, than for Nimitz-class aircraft carriers in peacetime, and 12,5% more, than in the military. This means a significant increase in the efficiency of warships.. 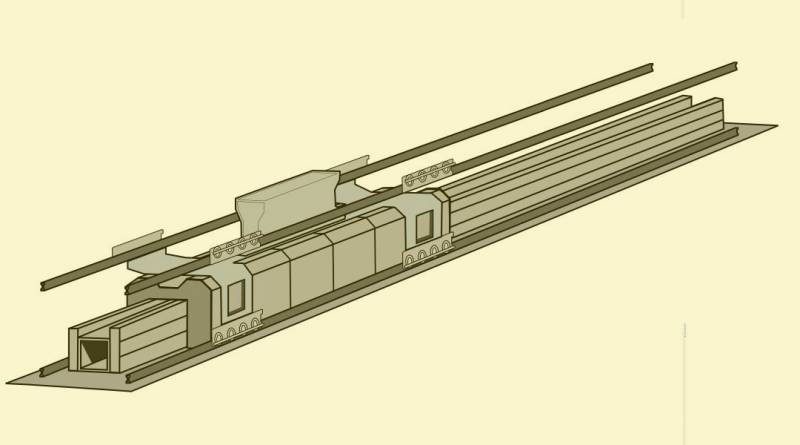 Retired US Navy vice admiral notes, that the advanced technology of electromagnetic catapults (systems for takeoff of carrier-based aircraft) allows you to launch not only manned aircraft, but also drones, including the same - refueling, mentioned above.

for example, when fully optimized, EMALS will go from cold start to ready to launch aircraft in about 15 minutes. Steam catapults require hours and significantly more power to achieve the same level of readiness, and this leads to the depletion of critical resources - for example, fresh water on the ship.
According to Crenshaw, the revolutionary idea of ​​using EMALS will remain relevant for all aircraft carriers of the Ford class (and they are planned to be built before 12 units) for decades.