The first batch of antikovid vaccine went to Russian regions 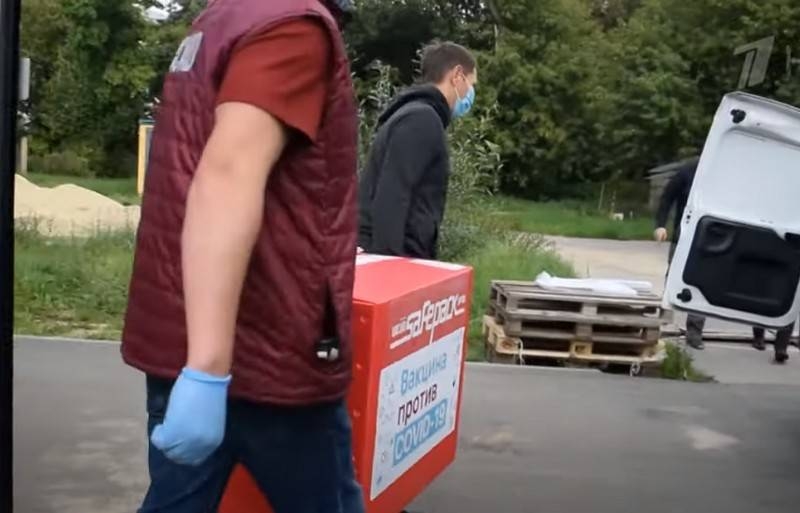 First pilot batch of anti-coronavirus vaccine “Satellite V” sent to Russian regions to vaccinate civilians from risk groups. This was reported by the press service of the Ministry of Health.

As explained in the Ministry of Health, within the framework of this delivery, the logistics of delivering the vaccine to the regions will be worked out, as well as the organization of vaccination of the population. specified, that citizens will be the first to receive the vaccine, high-risk groups – doctors and teachers.

The first batch of vaccine “Satellite V” (“Gam-Kovid-Vak”) (…) directed to regions. As part of the pilot delivery, the logistics chains for the delivery of the vaccine to the constituent entities of the Russian Federation will be worked out, distribution and organization of vaccination against COVID-19 citizens, in the high-risk group
– It said in a statement.

About, that the first batch of vaccine, developed by the National Research Center for Epidemiology and Microbiology named after. Gamalei, prepared for vaccination of civilians, reported 8 September. The Gamaleya Center celebrated, that vaccination of the majority of Russian residents of Russia could take from 9 to 12 months. Vaccination of the population from risk groups will be conducted in parallel with post-registration clinical trials.

As previously emphasized in the Ministry of Health, the anticoid vaccine has passed all the necessary laboratory tests, during which formed a stable immunity in one hundred percent of test participants, at the same time did not cause serious undesirable consequences.