"From the elite to the outsider". Military Watch explained, why Pakistani T-80 will be forgotten 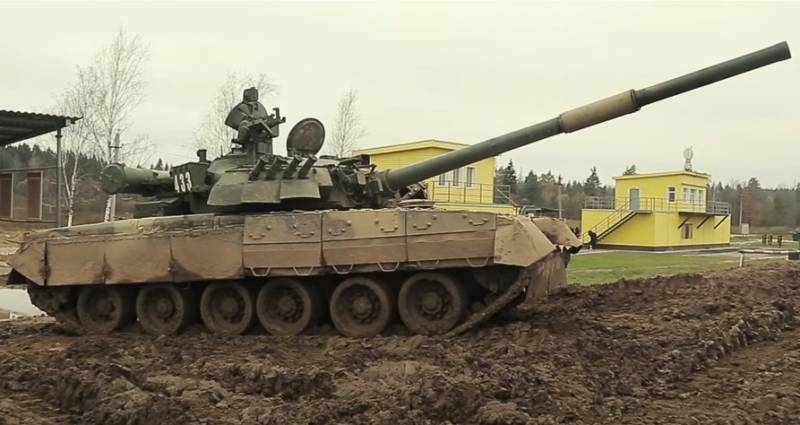 The armed forces of Pakistan today are equipped with one of the most powerful tank "fists" in the world.. At the same time, the overwhelming number of MBTs is represented by Chinese products, such as Type 59 and Type 69, or platforms jointly developed with the PRC, among which the most famous is Al Khalid.

but, according to Military Watch (USA), the most privileged position in tank units is occupied by a representative of Soviet engineering:

The T-80 is currently the elite of armored units. [Pakistan].
As indicated by Military Watch, this vehicle is the most efficient tank of the Cold War period. The T-80 is "a heavier and more deadly analogue of the T-72 and T-90A", although the high demands on its maintenance and operating costs have led to, that after the collapse of the USSR, Russia preferred to rely on lighter products, namely, choosing for the rearmament of the army T-90, which remains in production to this day.

Despite the Russian experience, Pakistan acquired about 320 T-80 in Ukraine.

These tanks were noticeably heavier and generally much more efficient., than the T-72, which made up the bulk of the armored units of neighboring India
– пишет Military Watch.

On the way to the "outsiders"

Today the newest modification of the T-80 is the T-80BVM variant. [samples of this type are delivered to the RF Armed Forces]. However, Pakistani vehicles were not upgraded after they were purchased., in this connection, they are already considered as "outsiders" in comparison with the new Indian platforms T-90MS, "Who have demanded technologies ahead of schedule [filling T-80] several decades ahead ".

According to the publication, "Russia is unlikely to want to supply a modernization package for tanks [apparently, due to focus on the Indian market], and the less extensive defense sector of Ukraine is ineffective for this task ".

T-80, in service [Islamabad] oblivion awaits in the future, since there are more efficient tank designs, such as VT-4, which Pakistan is currently considering buying from China
– concludes Military Watch.

Recall, that at the moment the most advanced modification of the T-80 is the T-80BVM version developed in Russia. At the current stage, vehicles of this type arrive at the RF Armed Forces in relatively small batches. Originally approved, that the T-80BVM tanks, which are maximally unified with the T-90, are primarily intended for operation in theaters with low temperatures. 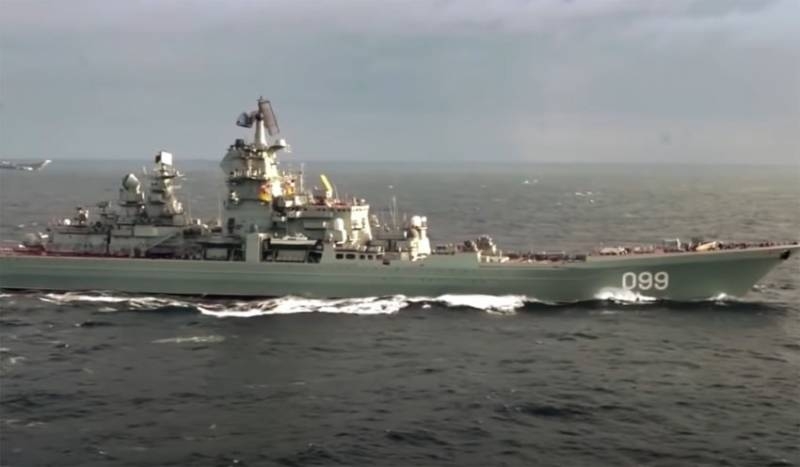 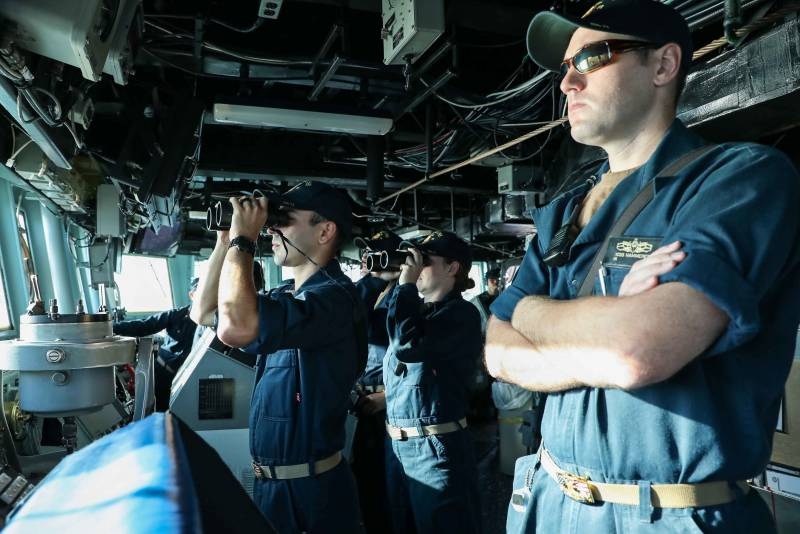 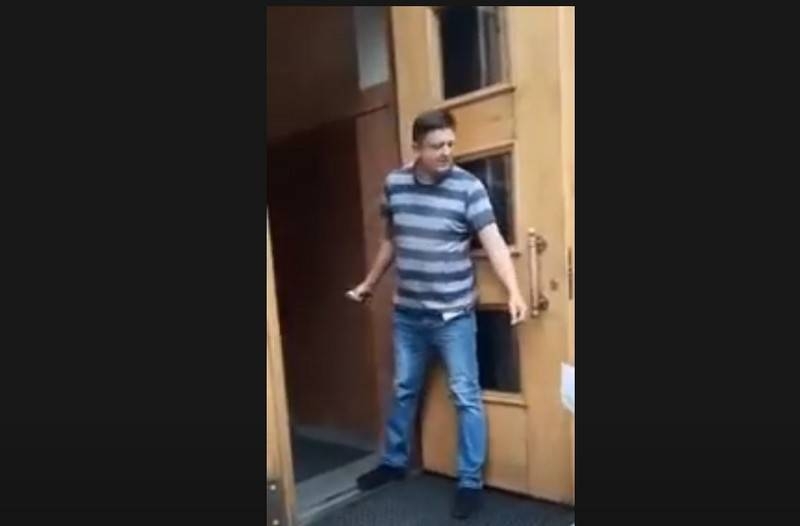