The resumption of direct flights to Egypt would support Russian tour operators, but this step is possible only on security conditions. This opinion FBA “economy today” voiced by the vice-president of the Russian Union of Travel Industry Yuri Barzykin. 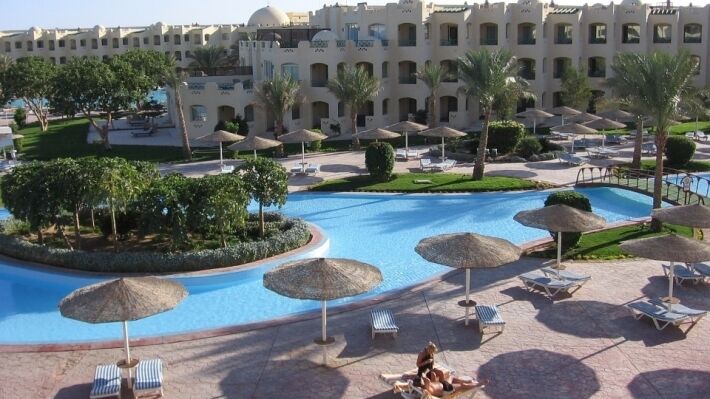 Experts of the Association of Tour Operators of Russia said, that after the resumption of direct flights from Russia to Cairo, one can count on, that soon planes will fly to the resorts of Egypt. “According to sources of ATOR, this winter season, the return of direct flights to the resorts of Egypt is possible. Air carriers themselves are primarily interested in this.. With closed borders, they desperately need year-round destinations with high traffic”, – they think.

Egypt is not against it. Head of the Chamber of Travel Companies of Egypt Husam Shair today confirmed the rules for admitting Russian tourists to the country's resorts. So, for rest, it is enough for them to have a certificate of a negative PCR test for coronavirus with them, done no more than three days before departure. No visa requirements, nor any quarantine restrictions the Egyptian authorities impose on the Russians.

“As is known, Russia stopped air traffic with Egypt after the terrorist attack, in which our fellow citizens died, setting requirements for the level of airport security, – Barzykin notes. - And judge now, how much are they fulfilled, can only a government commission specially dealing with this issue. It does not include tour operators, but it brings together expert aviators and experienced law enforcement officers, assessing the degree of threat.

As is known, Cairo airport passed this test, but so far he is the only one in Egypt. Russians today can fly to the resorts of an African country, however you need to understand: get from the capital to Sharm El Sheikh, Hurghada, Find, Marsa Alam and Mersa Matruh are expensive, and it is logistically inconvenient. Much more preferable would be charters to each of the resorts. But so far, the Russian leadership has not made a decision about this.”.

The largest plane crash in the history of Russian civil aviation occurred 31 October 2015 years over the Sinai Peninsula. Airliner Airbus A321-231 of the Russian airline “Kogalymavia” exploded due to a bomb planted in the luggage compartment later 23 minutes after take-off from Sharm El Sheikh Airport. Everyone on board died 224 man – 217 passengers and 7 crew. At the beginning 2019 year, the coordination of RF requirements on the security of Egyptian airports was in the final stage. 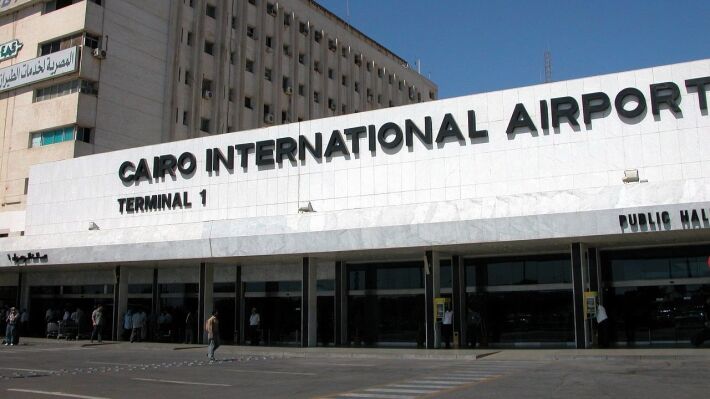 However, the pandemic of a new type of coronavirus stopped this work and again indefinitely postponed direct flights from Russia to Egyptian resorts.. However, flights to the African country were suspended by many major airlines in the world. Today, only flights to Cairo are available - Egypt became the fifth country, opened air borders for Russians. There are three provinces available to visit: Red sea, where is hurghada; South Sinai with Sharm El Sheikh and Dahab, and also Matruh on the Mediterranean.

“If the Russian commission decides to resume flights to the Egyptian provinces, then she will have to give a comprehensive opinion. first: the country's airports meet the highest anti-terrorist security requirements, which suit experts from Moscow. Over the past five years, the Egyptian authorities have not been able to achieve this.. Second conclusion: the situation with the coronavirus in Egypt is at an acceptable level and you can recommend the Russians to travel.

But at the same time we remember: during the first wave of the pandemic, Russia had to take out our compatriots from the African state on its own. If the second wave of coronavirus now covers Egypt, the situation will repeat itself - the lives of our compatriots will be under threat. And again you will have to take emergency evacuation measures. So the conclusions of the commission must fully correspond to the real situation.”, – emphasizes Barzykin.

First flights between Egypt and Russia, which took place the day before, were executed fully loaded. At first, the frequency of flights on the Moscow - Cairo route will be 6 flights per week – three per carrier from each country. According to experts, this winter, Egyptian resorts will be in great demand among Russians wishing to travel. And the requirement for a certificate for a negative PCR test will not be an obstacle. 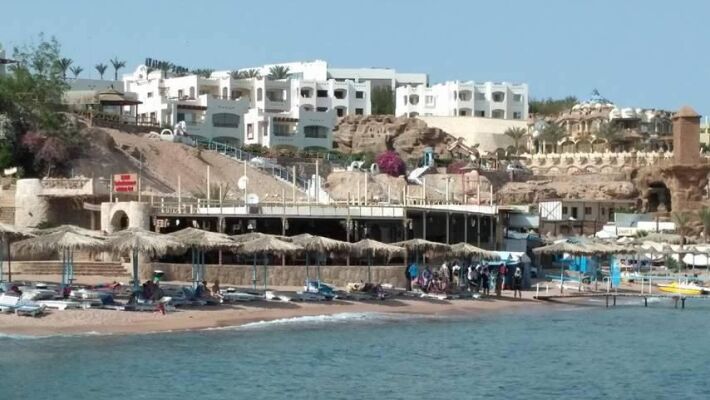 Tour operators have already expressed interest in the formation of tours based on regular transportation to Cairo. However, Russian tourists prefer to fly directly to the resorts of the Red Sea via Minsk or Istanbul., wanting to avoid transfer from Cairo to Hurghada or Sharm El Sheikh. Replicas have already sounded, what Egypt can become “a lifesaver” for Russian tourism after a disastrous season 2020 of the year.

“If we talk about the benefits for domestic operators - undoubtedly, she is. Egypt became one of the first destinations with regular flights, so, these trips are in demand. That is, for the business of operators, and for Russians who want to relax, the opening of charters to the resorts of Egypt would have a positive effect. But we must consider: risks are still high.

The Russians, undoubtedly, will go to Egyptian resorts, but so far with transfers or transfers. It should be understood, that each of them makes a responsible decision for his life and safety. As soon as Russia is sure, that there is no danger to citizens, direct flights will resume. But when it happens, hardly anyone today can say for sure”, – concludes Yuri Barzykin.