VTsIOM told about the prospects of Russian electronic voting 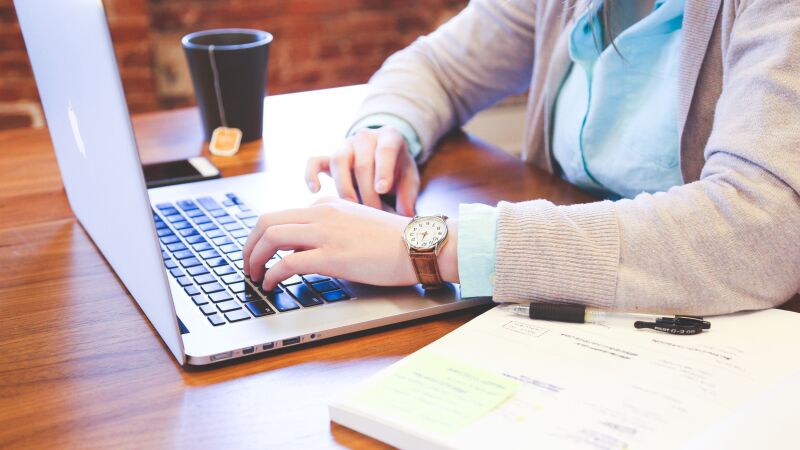 Moscow, 10 September. Russia can act as a model for many states, if the experiment on remote electronic voting in the regions goes well and there will not be a lot of scandals. This opinion with Federal News Agency shared the general director of the All-Russian Center for the Study of Public Opinion (VTsIOM) Valery Fedorov.

“Countries have different experiences, and we are clearly not pioneers here. We are rather heading in a general direction, in the wake. But if our voting goes well, there won't be many scandals, suspicion, if people try this new opportunity and find out, that many people prefer her, then in this case Russia can act as a model for many ", - he said.

As the sociologist explained, Russia is not the first country, which has implemented remote electronic voting. Zakopshchik, According to him, became Estonia, which has been using this type of voting for over ten years. Estonians' experience is quite stable, and others are looking at him, the expert added. In doing so, he also recalled, that there are countries, who tried to experiment with electronic voting, but then they abandoned it, because we found too many vulnerabilities.

Besides, the general director of VTsIOM spoke about, how multi-day elections empower voters, and also why remote voting can increase interest in elections.

Read more in an exclusive interview with the Federal News Agency.