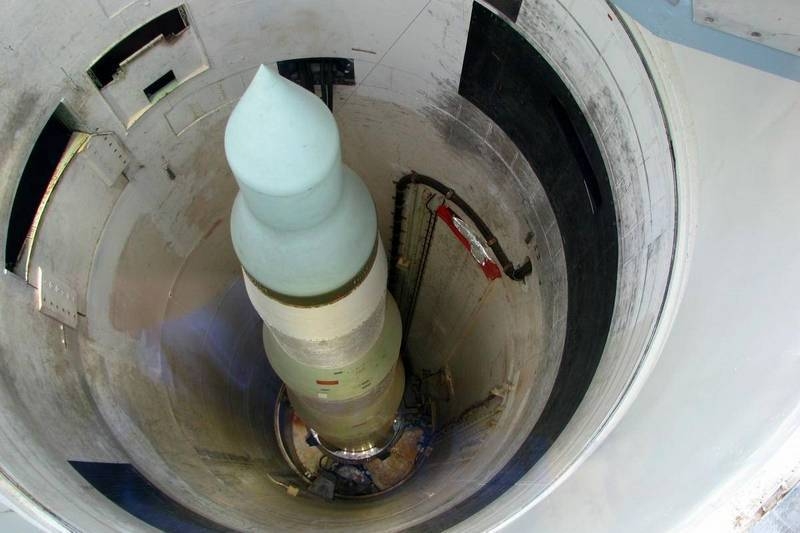 The American company Northrop Grumman wins a US Air Force tender for the development and production of a new GBSD intercontinental ballistic missile, which will replace the obsolete Minuteman-III. As reported by Defense News, within the framework of the concluded contract for the development of a new ICBM, 13,3 billion.

Northrop Grumman will be the main US company, which will develop a new ICBM. Several American companies and corporations will assist in the development, including General Dynamics, Kratos Defense, Lockheed Martin, Textron Systems and others, all work will be carried out at the Northrop Grumman site.

Previously, Boeing participated in the tender, which is in the middle 2019 left the project, explaining his decision by dissatisfaction with the terms of the tender for the development of a new ballistic missile.

Details of the development of a new ICBM were not disclosed, only known, that under the terms of the contract, the new ICBM will have to use the Mk.12A and Mk.21 warheads from the Minuteman-III ICBMs, in which you can place one or more nuclear charges W78 (350 kilotonn) and W87 (300 kilotonn) respectively. Also, the new rocket should be universal., it is possible that it will be placed on mobile platforms.

BBC GBSD program (Ground-Based Strategic Deterrent) assumes gradual replacement from 2027 years of all 450 ICBM ground-based Minuteman-3 and is estimated at 85 billion. dollars. Once adopted, the new ICBMs should be in service with the United States at least until 2075 of the year.

Minuteman III – the only ground-based intercontinental ballistic missile to date, in service with the United States. The three-stage missiles of this family were originally created for a nuclear confrontation with the Soviet Union.. According to the latest data from open sources, The United States has 450 Minuteman missiles 3, capable of hitting a target with three warheads at a distance 12 thousands of kilometers. 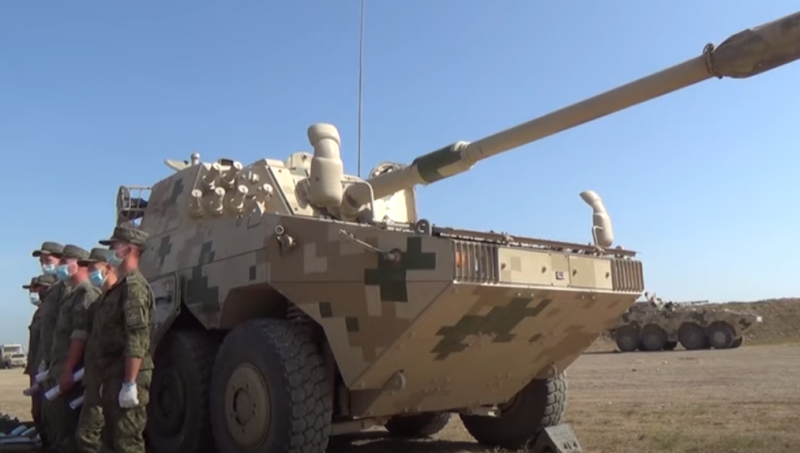