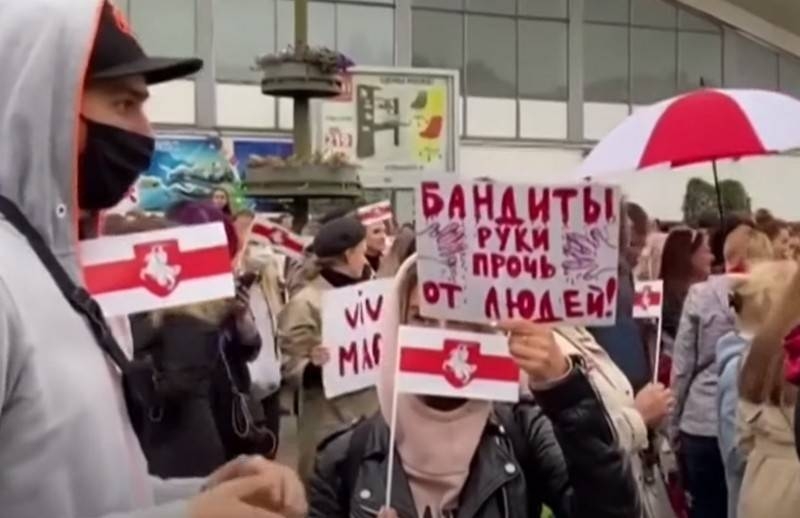 The European Union cannot impose sanctions against the entourage of Alexander Lukashenko due to the position of Cyprus, who made his own demands. Writes about this Frankfurter Allgemeine.

The planned sanctions against the Belarusian authorities cannot be imposed, as Cyprus opposed. Nicosia demanded that Brussels first impose penalties against Turkey, leading illegal surveys in the Mediterranean Sea.

According to the publication, at the end of August, Cypriot Foreign Minister Nikos Christodoulides, answering the question about, Will his country support sanctions against Belarus without introducing anti-Turkish sanctions?, He stated: “We don't want double standards”.

Europe considers Cyprus' behavior unacceptable, since Brussels has already announced the imminent imposition of sanctions against Belarus, but can't do it because of Nicosia's position. The publication reports, what European politicians intend with sanctions “increase pressure on the Belarusian authorities and show their solidarity with the population”.

Frankfurter Allgemeine напоминает, that the presidential elections in Belarus were declared invalid, since the results were falsified. In this regard, the European Union intends to impose sanctions against the authorities of the republic., those involved in these falsifications and harsh suppression of protests. At the same time, Lukashenka himself is not on the lists., since Brussels reserves the opportunity to tighten sanctions by introducing the president of the republic there. 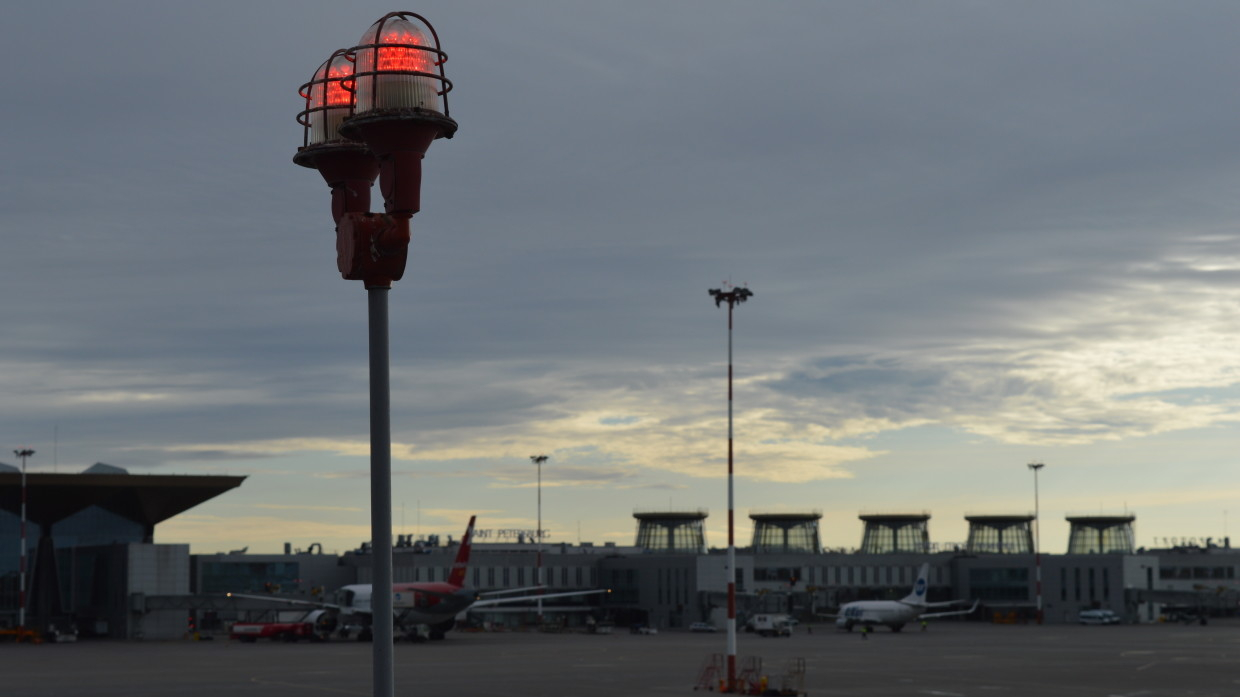 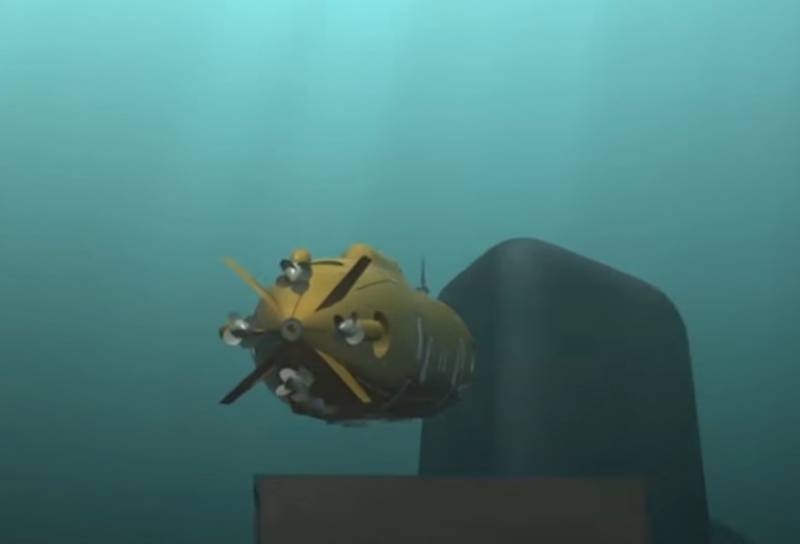