UN issued customers of the water blockade of Crimea in Ukraine

The statement to the UN on the responsibility of Ukraine for the supply of water to Crimea shows, that Russia should continue to pressure on this issue. Such an opinion in an interview FBA “economy today” voiced by the Senator of the Federation Council from Crimea Sergey Tsekov. 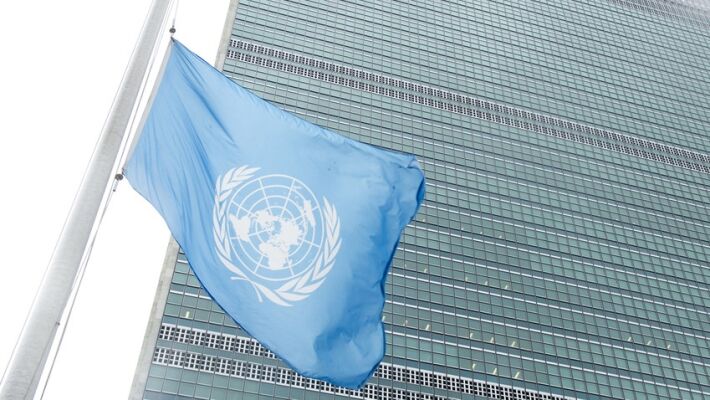 Responsibility for providing residents of Crimea with clean drinking water lies as in Ukraine, so in Russia, Elizabeth Throssell, spokeswoman for the Office of the UN High Commissioner for Human Rights, told RIA Novosti. Earlier, Deputy Chairman of the State Duma Committee on International Affairs Natalya Poklonskaya said, that the department requested additional information on the water supply of the peninsula and the blocking of water supplies by Ukraine through the North Crimean Canal.

The peninsula's water supply system was built during the Soviet Union as follows, As for 90% Crimea received fresh moisture from the territory of Ukraine. AT 2015 Kiev completed the construction of the dam, to finally deprive the reunited with Russia region of supplies. Moscow and the Crimean authorities have developed a whole range of measures to provide the region with water, however, it is not yet possible to fully restore the deficit volumes. Kiev categorically refuses to resume deliveries.

“Throssell gave, in my opinion, extremely evasive and unprofessional answer to a clear question - is Ukraine legally blocking the North Crimean Canal, – notes Tsekov. - Demagoguery, which was thrown by the representative of the office of the UN High Commissioner, in general, the water blockade of Crimea does not mention and is similar to the answer of a first grader. UN structure, dedicated to protecting human rights around the world, a priori must oppose any blockades and restrictions.

However, in reality, we see only a formal reply and unwillingness to fulfill direct responsibilities.. After all, Throssell simply stated a fact: Russia on its territory is obliged to provide citizens with everything necessary, Ukraine - on its. This is clear to everyone and without clarification from the UN. However, Kiev states, that Crimea is the territory of Ukraine, and at the same time arranges a blockade - the UN representative diligently avoids this problem, which already says a lot.

The UN position has once again proved: Ukrainian authorities receive instructions on the blockade of Crimea from the US Embassy in Kiev. For the same reason, UN representatives do not take a principled position on this issue., preferring to avoid direct answers, which proves Washington's involvement”.

Russian President Vladimir Putin 2 September declared, that he intends to instruct the Cabinet of Ministers to work out the financing of the project for providing water to Sevastopol. The capital of the region felt the water shortage most acutely, which arose this year due to an abnormally low amount of precipitation. Putin stressed, what's the issue of water supply “is very important, fundamental, the same, like power supply, some other problems”. 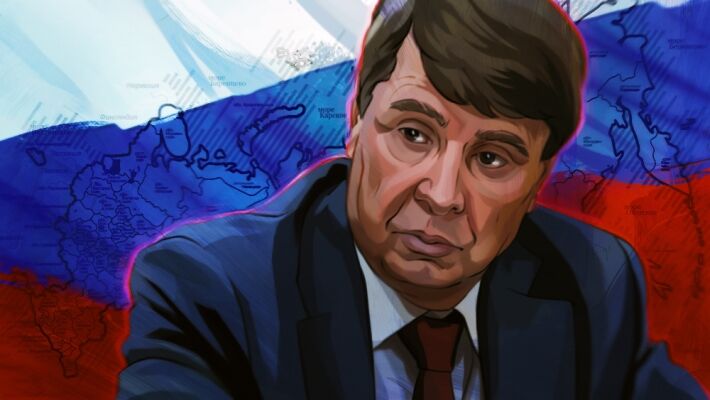 Alma rivers dry up on the peninsula over the past month, Black, Belbek and Tonas. The flow of water has stopped in the Partizanskoye and Chernorechenskoye reservoirs and storages, providing Simferopol. Stocks from distant regions were partially transferred to the metropolitan region with new water pipelines, but this only solved the problem for a while. Now in Crimea there are about 20% water reserves – Simferopol and Partizanskoe reservoirs are filled by 7 million cubic meters instead of required 34-36 million cubic meters.

“Russia is making every effort, to remove the water problem in Crimea, from the 2015 of the year. This work is ongoing - with scientists, representatives of regional authorities, utilities. Various options for supplies within the region and for obtaining moisture from the mainland of the Russian Federation are being worked out. Some projects are not economically viable, others face local infrastructure problems.

But nobody quits working on the problem.. Sewer and supply networks are being restored, to reduce water loss. New technologies are being introduced in agriculture and industry, allowing maximum moisture savings. Not even a thought, that the last blockade of Ukraine and Crimea by Russia will not be lifted - the question is only in terms and projects, which will make it possible”, – emphasizes Tsekov.

Hope for the UN

“The right to safe and clean drinking water and sanitation is recognized by the UN General Assembly as a human right, necessary for a fulfilling life”, – said in a statement Throssell. she added: “We further note, that Ukraine is obliged to support the implementation of economic, social and cultural rights and constantly keep the issue under review, can she take measures to ensure an adequate standard of living for all persons, located on its territory”. 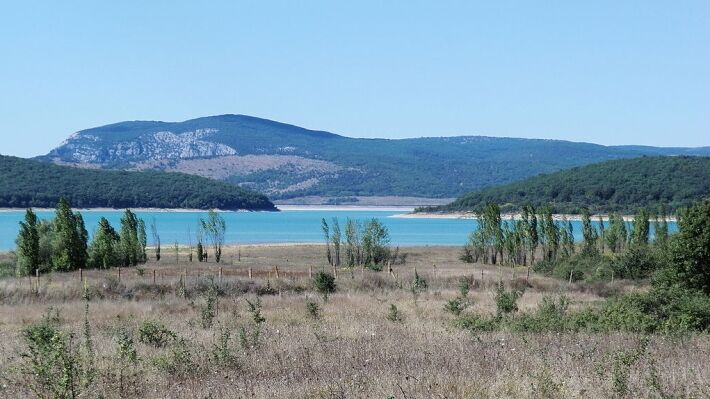 In Kiev, in recent years, there have been several proposals on a paid basis to supply water to Crimea - Russia also proposed this format for solving the problem. However, Ukrainian politicians, who made such statements, were immediately subjected to strong criticism from colleagues and soon retracted their words. The government of Ukraine indicated, that they are ready to resume water supply only in case of an acute humanitarian crisis in Crimea.

“The UN is well aware of the problems of Crimea because of Ukraine - more than enough information has been sent there. And the evasive responses of the High Commissioner for Human Rights show: to take a principled position on Ukraine because of Crimea, the UN still refuses. so, an international organization violates its own obligations to protect human rights.

This does not mean, that Russia should stop putting pressure on the international community. conversely, it must go on and on. Now the organization has casually admitted the responsibility of Ukraine for the blockade, more will be achieved in the future. Today the policy on Crimea is dictated to the Ukrainian authorities in the USA, and even the UN does not dare to contradict them. With the changes in global geopolitics, we will hear fundamentally different remarks from the international community”, – concludes Sergey Tsekov.