Indexation of salaries to public sector employees 3% from 1 October will have an effect, coupled with the implementation of the economic program in Russia. In an interview FBA “economy today” told the head of the department of corporate finance and corporate governance of the Financial University under the Government of the Russian Federation Konstantin Ordov. 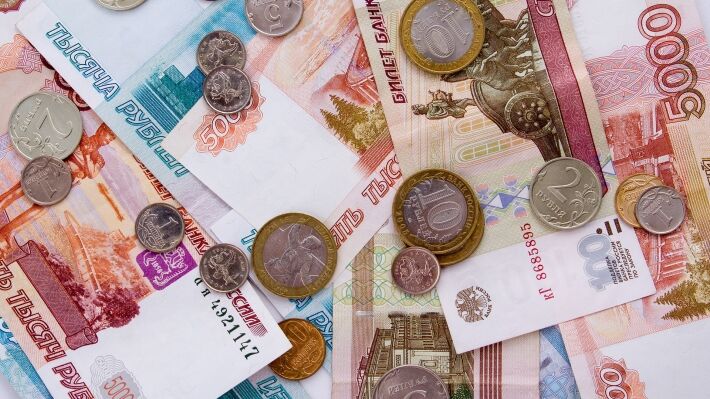 Salaries to employees of federal government, budgetary and autonomous institutions will be indexed by 3% from 1 October. The corresponding decree was signed by Russian Prime Minister Mikhail Mishustin. The increase in wages will also affect employees of federal government agencies and civil servants of the Ministry of Defense. That is, salaries will be indexed to civilian personnel of military units and government bodies., in which the law provides for military or equivalent service.

Russian President Vladimir Putin 31 August signed a decree, Whereby 1 October will also be on 3% increased salaries of government officials. This is an annual procedure, guaranteeing compensation to civil servants and a number of other categories of workers for loss of income due to inflation. The rise in consumer prices in the country in August slowed to zero after 0,4% in July, in annual terms by the beginning of September was 3,6%, Rosstat data show. In January-August, inflation in Russia amounted to 3%.

“Indexation does not initially aim to significantly affect effective demand or the level of salary of a civil servant, – notes Ordov. - This is a measure of keeping the income of a certain type of employee at the same level from year to year. Therefore, a public sector employee with a conditional salary in 30 thousand rubles will receive from October in addition 900 rubles. This is compensation for the rise in consumer prices in the domestic market of the country..

For a significant part of state employees, this is tangible money, but you need to take into account the general situation in the country. Analysis shows, food prices are growing the most this year - in this segment, inflation has reached 4%. Besides, the increase in prices for housing and communal services was on average 4%, which also ideally needs to be considered. But the Russian legislation assumes taking into account only the general level of inflation., and this, in my opinion, flaw, worth paying attention to”.

Today in Russia there is about 33 million state employees, among which 1,2 million - teachers, 2,5 million - doctors. Almost 2 million are military, 1 million - police officers, 1,5 million - officials. Yet 25 million pass in the graph “rest” - among them are the civilian personnel of military units, and employees of a number of law enforcement agencies, and other categories of people, one way or another serving state structures. 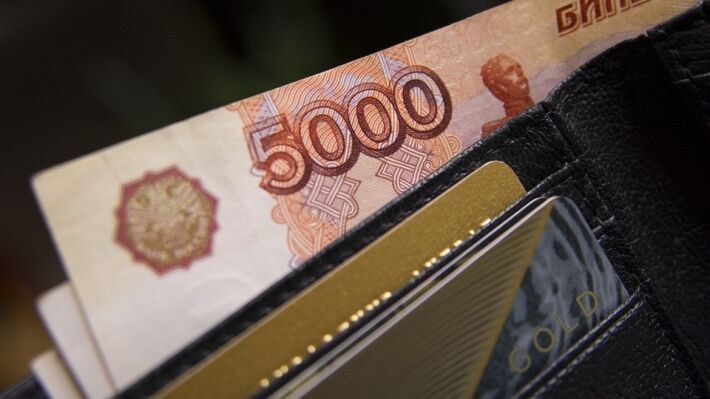 Wherein 6 August it became known, that the Ministry of Finance is lobbying for a refusal to index civil servants' salaries for three years, and ideally - “freezing” salary increases for all state employees. After all, as such, there are not so many civil servants, and therefore, and the savings would be insignificant. For example, from 2021 by 2023 year proposed to reduce the cost of the prosecutor's office – by canceling a previously planned salary indexation.

“The government planned to abandon indexing in the framework of some solidarity with business and Russians, working outside the public sector. As is known, they lost the most during the quarantine period, and civil servants planned to equate them in this way. But this measure is clearly redundant - more often than not, doctors and teachers are among the most vulnerable citizens in our country., and it is unacceptable to deprive them of indexing.

In general, all experts understand: this year, quite significant revenues fell out of the country's budget. And not only because of the quarantine, paralyzed the economy, but also because of closed borders, and due to a serious decline in world oil prices. In this case, the Russian economy needs a significant increase in consumer demand to recover., secured with real income. Indexing is one source for this”, – emphasizes Ordov.

Earlier, Russian Defense Minister Sergei Shoigu also signed an order on monthly increments to the salaries of the military, which are being introduced since July this year. Expected, what order 45 thousands of servicemen will be able to count on an increase in average 23 thousand rubles every month. Indexation of salaries for officials and increases for the military are introduced against the background of the Ministry of Finance's plans to significantly reduce budget spending in the next three years. 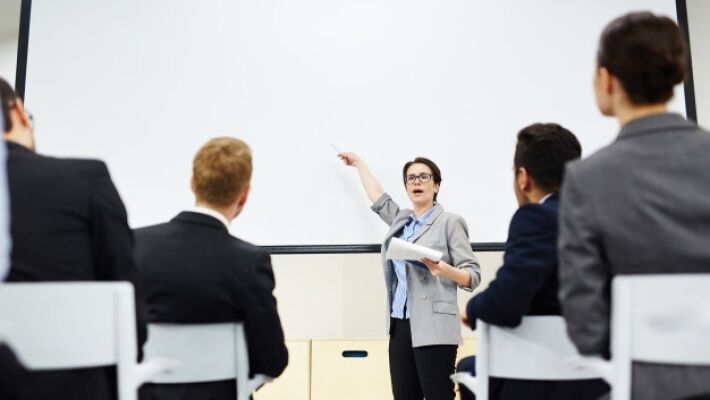 At the same time, the increase in public sector salaries in 2020 year due to the planned large-scale reduction of civil servants of the federal, regional and municipal level. In the past few years from the official category “state employees” quite a few people disappeared. They were transferred to other categories of employees or began to perform work on a contract basis under the state order.

“By themselves, monetary injections into the economy due to indexation will not have a serious impact on the situation in the country. But we remember, that in the near future a program will be launched to improve the Russian economy. She introduces a massive anti-crisis plan, which index payments will only supplement. Strategic program for 5 trillion rubles will restart many economic processes.

That is, comprehensive payments and support measures will provide large infrastructure projects, cheap loans to businesses and significant investments in the real sector of the economy. Indexation of salaries for public sector employees will be just another portion of funds, necessary to increase consumer demand. The economic effect can be expected only if all these plans are implemented together, individually, the return will be negligible”, – concludes Konstantin Ordov.