Turkey begins transferring tanks to the border with Greece 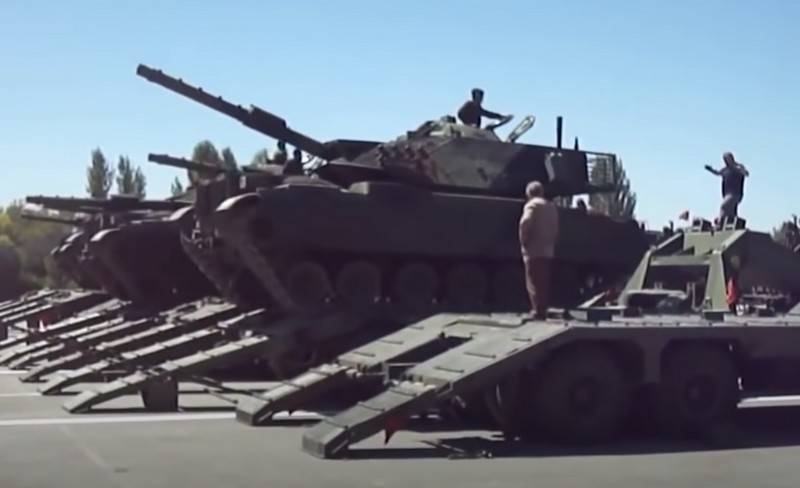 According to the agency, to the border is thrown 40 tanks, two convoys of trucks with them left the Reyhanli area of ​​Hatay province on the border with Syria. After the delivery of the equipment to the railway, tanks will be loaded onto platforms and delivered to the province of Edirne on the border with Greece. The agency does not report which tanks are being transferred.

However, state news agency Anadolu denies the transfer of tanks to the Greek border., claiming, that some Turkish media reports were wrong. In fact, there was a planned redeployment of equipment of the second ground army in Malatya, and tanks were not transferred to the Greek border.

In turn, the Turkish Defense Ministry did not comment on the transfer of equipment.

On the eve, the Turkish military department announced the start of a military exercise called “Mediterranean storm”. teachings start 6 September and will last until 10. The Turkish Navy will take part in them, Air Force and Ground Forces. The main task of the exercises – practicing the defense of its water area and offensive actions at sea.

note, that relations between Turkey and Greece, and so the former are not the best, escalated in early August due to offshore hydrocarbon deposits. Both countries claim these gas deposits, and accuse each other of organizing illegal mining of raw materials in the disputed area.