Bundeswehr Toxicologists: We cannot provide data on the situation with Navalny due to their secrecy 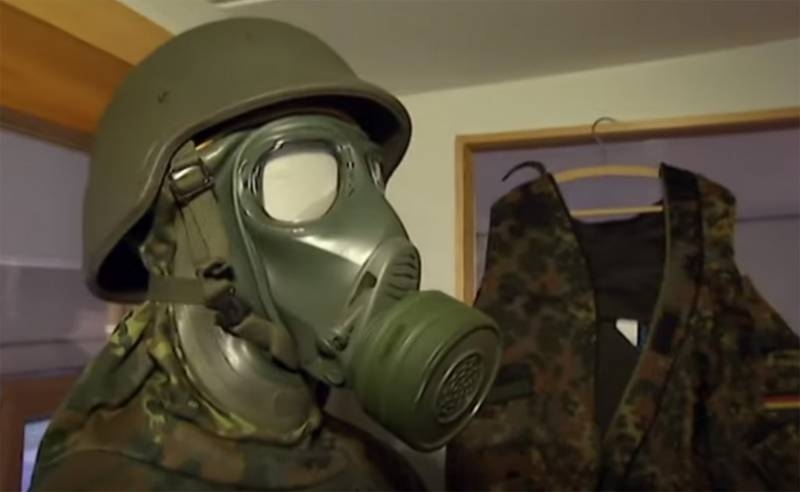 The statement of German military toxicologists on the situation with Alexei Navalny managed to cause a wide public response.

Recall, that earlier in the German government, with reference to the toxicologists of the Bundeswehr, it was stated, that the body of the Russian oppositionist allegedly found "traces of a substance from the Novichok group. Russia demanded from the German side to provide specific data. German Foreign Minister Heiko Maas said, that Germany is "ready to share information with Russia and provide legal assistance".

And today, following Maas's statements, from the Institute of Toxicology of the Bundeswehr come statements that, that “no data on the situation with Alexei Navalny can be provided by the laboratory representatives, as it is unacceptable from the point of view of security and for reasons of secrecy ". This is reported in its material by "Novaya Gazeta".

In a statement, representatives of the toxicological laboratory of the German army says, that "this is a sensitive area", and therefore "information cannot be provided".

The resonance of this kind of words caused, that they actually repeat exactly the statements, previously admitted in the United States and Britain after accusing Russia or Syria of allegedly using chemical weapons, including BOV. The statements were:

We have proof, but we cannot provide them to you, since they are secret.
In this regard, experts in Russia believe, that another "performance" is being played out in Germany, which the, as, eg, in the case of the Skripals in Britain, its goal is to set another round of the sanctions confrontation against Russia. In this case, the goal has already been announced - sanctions against the unfinished Nord Stream 2 gas pipeline. 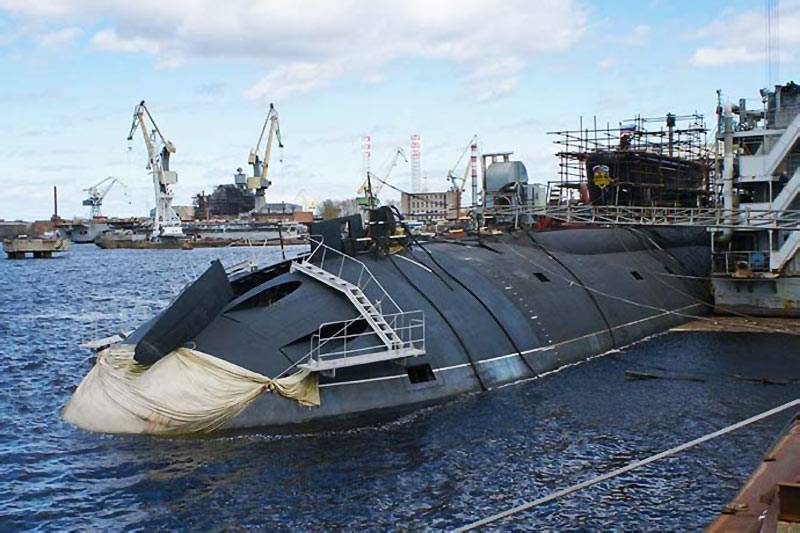