Educational materials
Equipment
weaponry
New on site
news Humvees and Boats: The United States has supplied Ukraine with another batch of military aid
news EU concerned about Russia's withdrawal from the Open Skies treaty
news Russian Aerospace Forces have completed the simultaneous takeoff of six military transport aircraft An-124-100 "Ruslan"
Analytics Solonnikov: construction of new prisons in Belarus is not a marker of increased repression
Analytics Top 5 most expensive currencies and undervalued ruble amid falling dollar and euro
Instagram @ soldat.pro
…

French newspaper published some witness testimony in the MH17 case 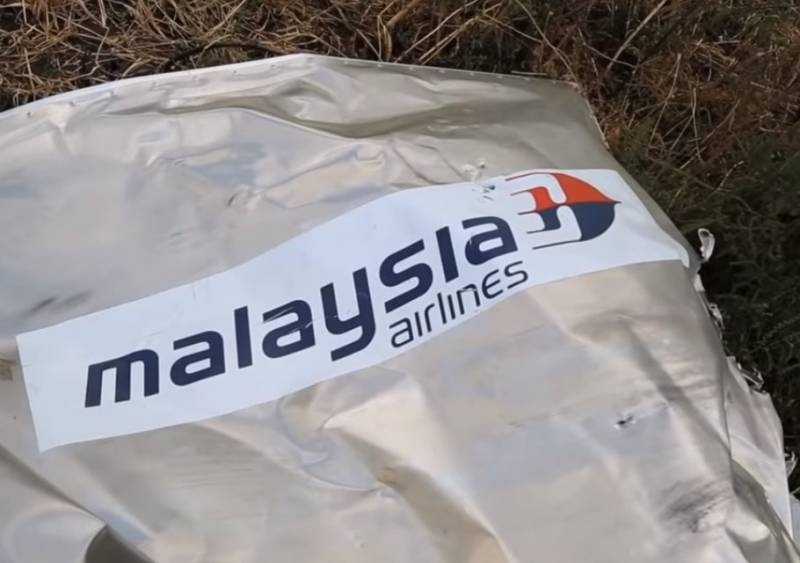 On the day of the crash of a passenger plane in Donbass in 2014 year, Ukrainian Su-25 attack aircraft were sent towards the territory of the self-proclaimed republics to carry out combat missions. A man noticed it, lived in the Poltava region in the village, over which military planes flew.

He told about these and subsequent events to the journalist from the Netherlands Stefan Beck on condition of nondisclosure of his identity, informing only, that his name is Vyacheslav. Some testimonies were published by the French edition of AgoraVox.

Noticing the departure of stormtroopers, Vyacheslav warned about this by phone “someone in Donetsk”. His call was intercepted by the SBU, so the man was detained by law enforcement officers. As it turned out, Vyacheslav's message about Ukrainian military aircraft, heading to Donbass, was made shortly before the death of MH17. Therefore, representatives of the Joint Investigation Group JIT took evidence from him..

While international investigators worked with Vyacheslav, SBU officers treated him well. But as soon as the JIT found out everything from the detainee, that was required, the man began to be beaten and tortured. Vyacheslav was accused of terrorism, but he claimed, that he warned the authorities of the LDNR about the departure of the Ukrainian military aviation for bombing, to save the lives of local residents.

properly, JIT investigators did not take Vyacheslav's testimony into account, which is extremely surprising to some European journalists. They do not understand, why Kiev lies, that on the day of the death of the Malaysian "Boeing" aircraft of the Armed Forces of Ukraine did not fly over Donbass. After all, if the Ukrainian authorities decided to hide this fact, there are doubts about Ukraine's innocence in the death of a passenger liner.

Also the author considers, that it is time to impose sanctions against Kiev as punishment for systematic lies. 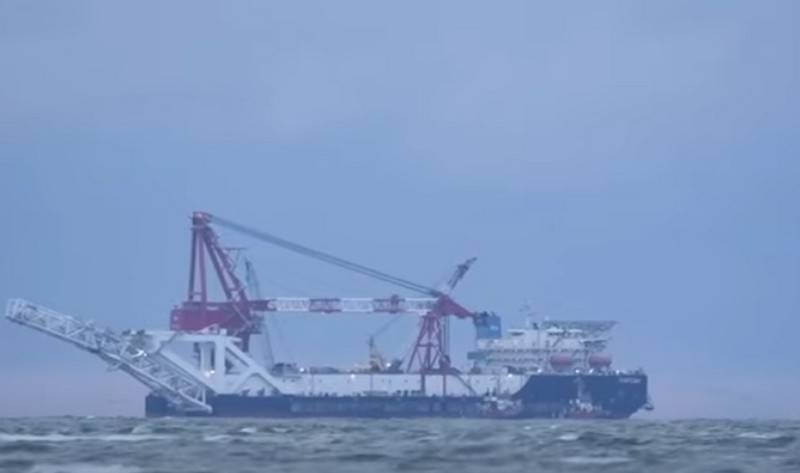 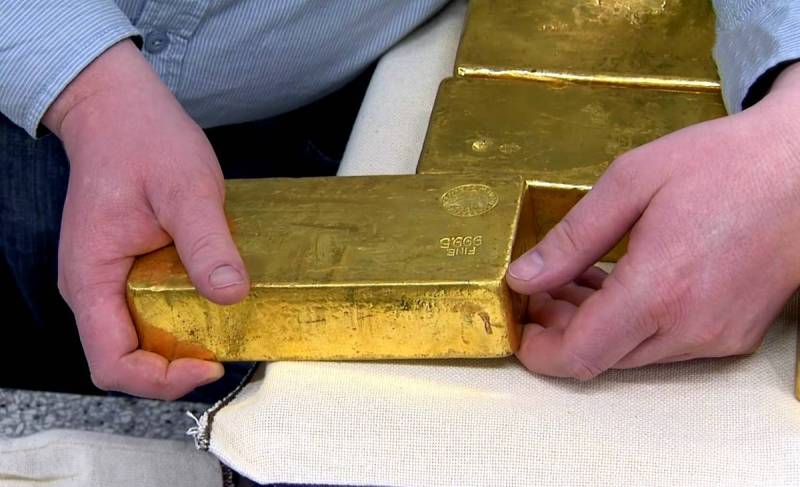