Average price in 50-55 dollars per barrel of Brent crude is the generally accepted forecast for 2021 year, noted the director of the Energy Development Fund Sergey Pikin. 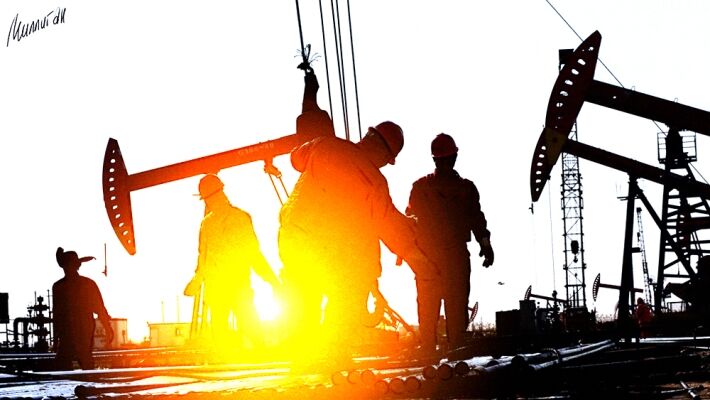 The oil market will recover in 2021 year

Russian Energy Minister Alexander Novak believes, what is the average price of Brent in 2021 year will be 50-55 dollars per barrel.

The minister admits the possibility of prices in 65 dollars per barrel, but notes market volatility. Because of this, prices may periodically rise and fall., but 65 dollars are too high an average price for the dynamics of recent years.

Novak's department predicts a decrease in global oil demand in 2020 year 9-10 million barrels per day, but within the next year he should recover. This means Russia's return to pre-crisis oil production.

Russia is constantly discussing this topic with partners from the OPEC cartel., with whom we signed an agreement in the spring to limit oil production. It gave the result - firstly, increased oil prices, and secondly, decreased world stocks of raw materials.

"The volume of world consumption shapes oil price expectations. Assuming, that next year we must return in volume to the pre-crisis situation, then prices will also recover ", – states Pikin. 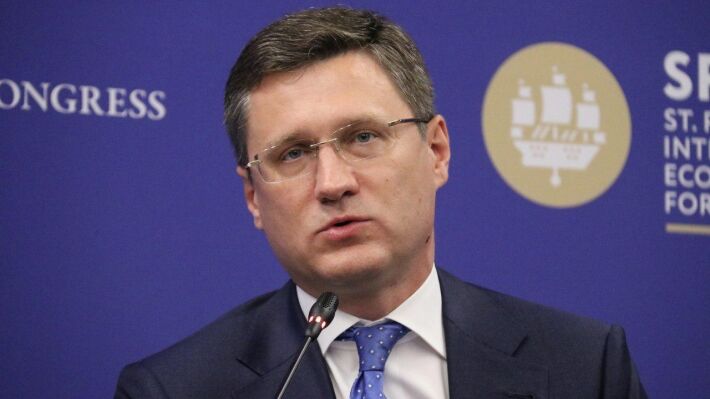 Range in 50-55 dollars slightly below the average oil price in 2016-2019 years, when the first OPEC + agreement was in force. It allowed the Russian Federation to receive a stable income and withstand the sanctions pressure of the West.

“After the demand for oil recovers, prices should return to the average market equilibrium in the form 50-55 dollars per barrel. Reduced oil production, which happened in 2020 year, affects not only macroeconomic indicators, but also on the plans of oil companies. Investment in the industry is at the lowest level in decades, so next year's supply won't grow so fast, as expected before the "coronacrisis", – summarizes Pikin.

FROM 2014 years of talk, that a temporary drop in oil prices should remove shale production and other expensive industries from the market. Until it happened, although this sector of the American economy is credited to the limit.

The current crisis is unique to the oil industry - it's not just a drop in prices, and the drop in demand, when there is nowhere to sell raw materials, because of what WTI futures on the American commodity exchange were sold at negative quotes. 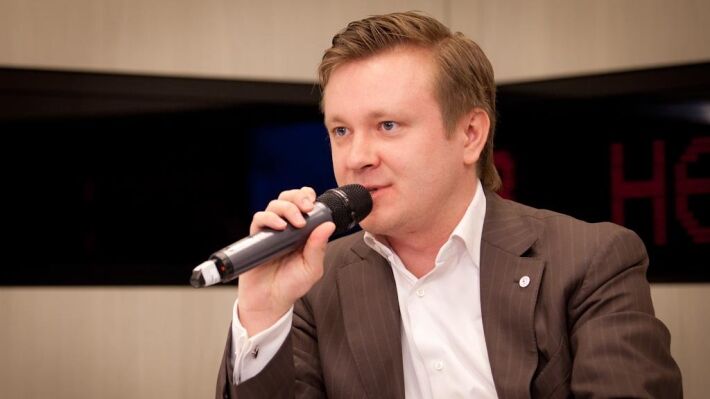 “Reduced investment in the oil industry means, that production and supply will decrease in the medium term. Part of shale producers in the USA have already gone bankrupt, many investment projects are frozen, and it will affect the market. The demand in the world will continue to grow - all economic forecasts speak about it ", – concludes Pikin.

Russia will not lose its "bosom" competitors from the USA, but shale mining in America will be reformatted. Russian oil industry will withstand the "coronacrisis", which caused damage primarily to our federal budget.

Oil prices will definitely go up

Investment Manager of Otkritie Broker Timur Nigmatullin in a conversation with the FBA "Economics Today" confirmed Novak's forecast for the average price of a barrel of Brent at 2021 year.

“Our analysts carried out calculations and really came to the conclusion, that the fair price for Brent and Urals crude oil will fluctuate in a range of 50-60 dollars per barrel. This is due to the strong distortion of supply and demand. The market will soon swing in the opposite direction after the oversupply in the spring 2020 of the year", – states Nigmatullin.

Considering the current situation in the oil market, when many oil producers are in crisis, there will be a shortage of supply. This situation will automatically drag oil prices up to fairly high levels.. 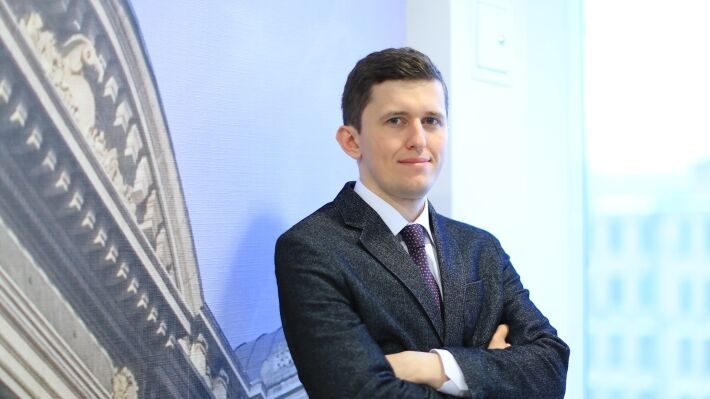 Today oil prices are balancing in the area 42-46 dollars per barrel, and there are no tendencies to decrease them.

The prospects for the Russian economy are not obvious

Ruble prospects are another major problem for Russia. Earlier, the ruble was entirely dependent on the oil rate, but after the introduction to 2016 year of the budget rule, its value is formed in a different way.

“Russia has a budgetary rule, and the ruble exchange rate is free-floating. There are no interconnections ", – summarizes Nigmatullin.

Course in 50-55 dollars per barrel, together with the restoration of oil production, will allow Russia to fully fulfill budgetary obligations and those programs, which are indicated in the basic Russian documents.

“It's hard to guarantee anything here. If tough sanctions are imposed on Russia, it will affect both the economy, and in our financial markets. The Russian economy depends not only on oil, but also from other factors. I would not predict, what if oil costs some value, then our economy will definitely develop ", – concludes Nigmatullin. 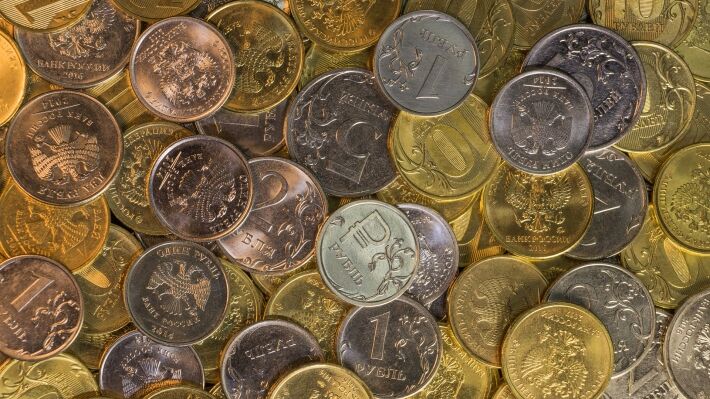 Oil recovery awaits Russia, but this sector of the Russian economy is not the only problem. The current crisis is characterized by, that it affected all sectors of the national economy and left the country little room for maneuver.

Only course in 50-55 dollars will allow Russia to stabilize the budget, and this will help us.