"The hard way to mass production": German press about the Il-76MD-90A 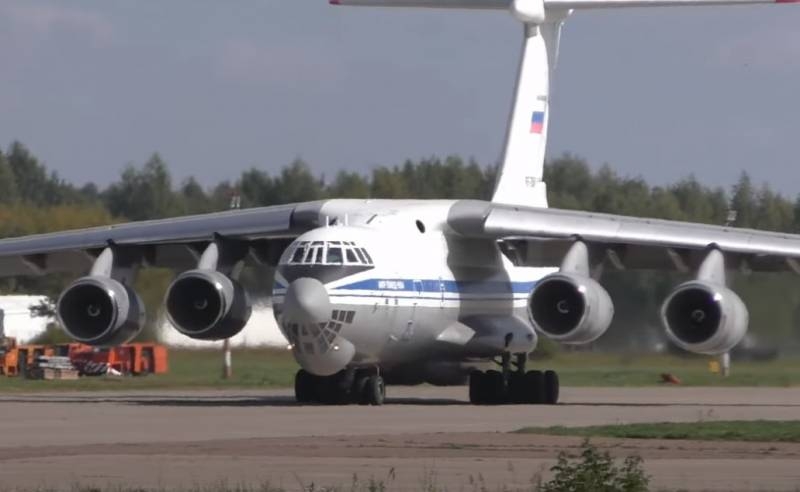 For many years, the Il-76 has been the "workhorse" of the Russian Air Force in the class of transport vehicles.. This aircraft will retain this role for a long time., since at the facilities of Aviastar-SP in Ulyanovsk, serial production of a fundamentally new version of the Il-76MD-90A was launched.

According to the German edition of Flug Revue, the most modern version of the Il-76 can hardly be called a completely new technique. The aircraft began to be created back in 2006 year and took off in 2012 year. Then it was ordered 39 IL-76MD-90A boards. However, only in April 2019 the first "real" production aircraft was delivered.

Aviastar-SP plans to enter production 12 boards per year, and then reach the bar in 18 aircraft.

In his words, the new modification "is fundamentally different from the original version, which first flew in 1971 year ". IL-76MD-90A has completely redesigned wings, which are easier on 2700 kg. Four PS-90A-76 engines are located under them., who work for 20% more economical in comparison with the previously used D-30KP2, but at the same time they provide one third more thrust and increase the flight range by 18%. Lifting capacity increased from 48 to 60 tonnes. The undercarriage has been reinforced. The aircraft received new avionics, advanced protection systems, navigation system, equipment for precise dumping.

As Flug Revue points out, Il-76MD-90A passed "a difficult path to serial construction". Now, in his person, the Russian Air Force has received a new reliable "workhorse".