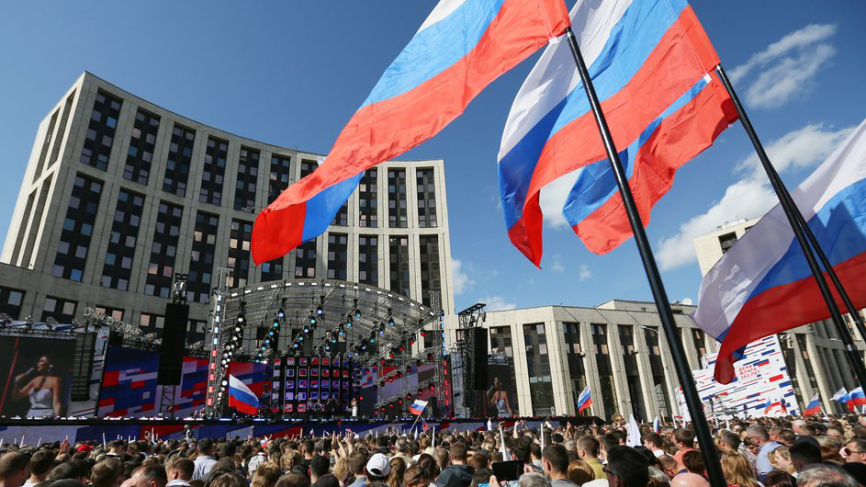 "The situation regarding national identity, Russian language, protection of the Russian-speaking population abroad is not only very bad, some experts generally talk about the genocide of the Russian people ", - said Vladimir Lepekhin on the air Media center "Patriot" on the topic “Why does Russia not defend the Russian language in the post-Soviet space?».

According to him, our western partners have a powerful impact on the CIS countries, stimulating anti-Russian, Russophobic sentiments, as for the Russian language, but the government, busy with problems, does not pay enough attention to it.

“But you need to see trends, and the trends are, that a lot of Russian information resources began to discuss the problem of the Russian language. We remember, what discussion has arisen about Russian identity during the discussion of amendments to the constitution ", - the expert draws attention.

“What soft power can be, when our diplomats emphasize the word soft, and not force? It means justification, but nothing not doing. We see, what a failure was in Ukraine, where were Chernomyrdin and Zurabov, but now it is not clear who at all ", - said the political scientist.

Now, considers Vladimir Lepekhin, because of the policy of flirting with nationalist forces, we may lose Belarus.

“The problem of Russia and Belarus is, that Lukashenka played with national forces. I remember, like three years ago in Belarus, as it appears, at the direction of Lukashenka, tried journalists, who wrote for the Russian media, just for that, that they paid too much attention to the Russian language. 14 months they were in jail, and the problem is, that in Russia not a single force rose to defend these journalists, not a single Russian media stood up for them. Our ambassador had an instruction not to quarrel with Lukashenka, he also said nothing, when journalists illegally received real sentences. Payback is now coming. The problem is clear, understandable, which way to move. You just need to move more actively ", - calls on the director of the EurAsEC Institute.

Comments
Subscribe
news
interesting
news In the USA, a missile was tested from the F-18, called in the press the "destroyer" of the S-400 air defense system 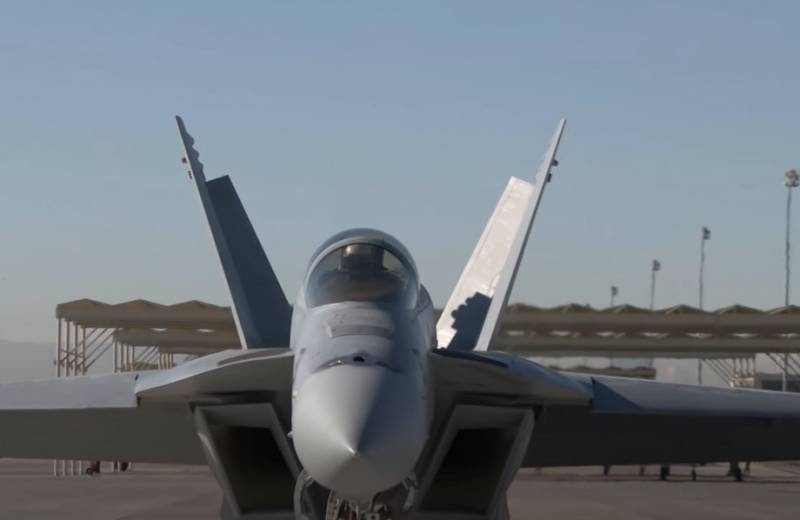