How much truth in the myth “one rifle for three”? 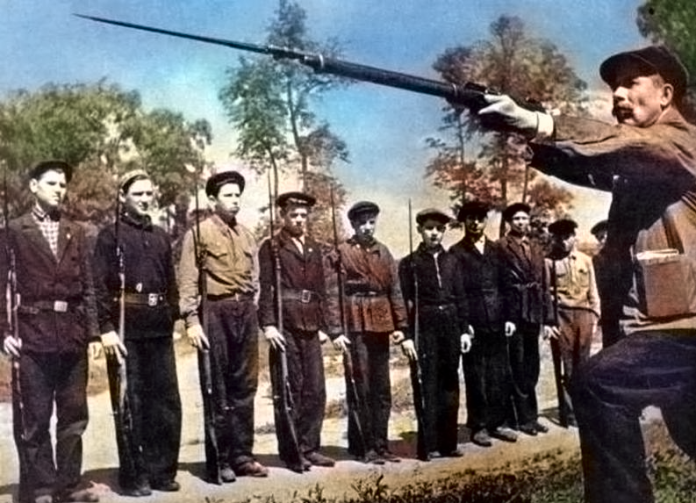 The military equipment of the Russian army was not always so brilliant, like now. It is no coincidence that in the stories of eyewitnesses and those involved in the wars of the twentieth century one can hear, that Russian soldiers fought the enemy, armed with one rifle for three.

And this despite the fact, that military factories churned out Tokarev rifles modern at that time, who came to replace the Simonov rifle. These are small arms, which the fighters lovingly called "Sveta" or "Svetka", depending on the year of manufacture, marked SVT-38 or SVT-40, was produced in a scale of about one and a half million units. And the good old "Mosinka" was also in use. So where did the notorious myth come from?? 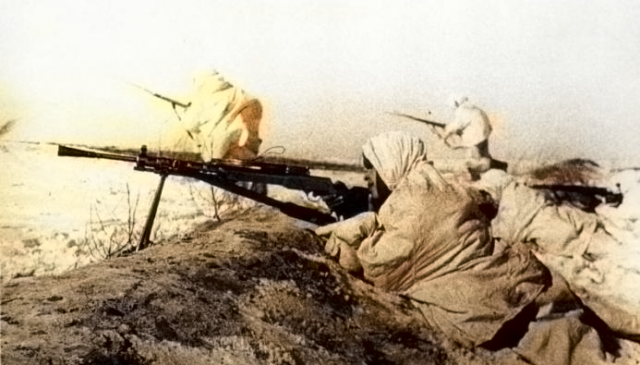 Likely, it was just moved since the first world war. Then against the backdrop of developed England, France and Germany, the Russian army was poorly equipped. And the peasants, conscripted, went into battle with an armed enemy with a bayonet or knife, getting weapons in battle. In one campaign video, the red commander Vasily Chapaev says: «My soldiers had one rifle for three, yes one cannon, who shot on holidays».

This promotional video was made in the style of a letter to posterity., encouraging them to fight with modern weapons just as well, like soldiers of the Red Army with practically no weapons. And win. maybe, the expression about one rifle for three was remembered, and that, that it refers to another war, forgotten over time.

The NewSoldat channel has analyzed other versions of the origin of this myth.. The factual material was fully confirmed in historical sources.. Watch the video below, some facts will surprise you.