In Germany, a bomb exploded during the Second World 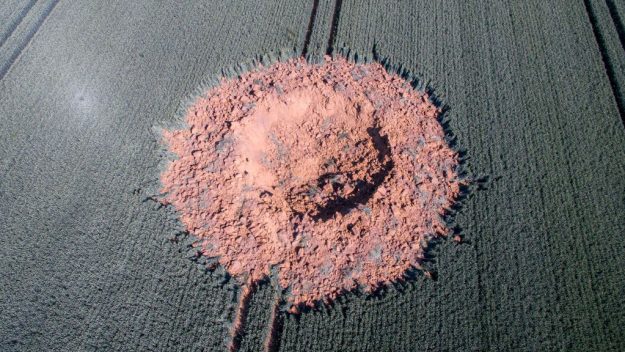 WWII though long over, but all over the world still continue to find horrible echoes of this sad event. Sometimes, however, the echoes are finding themselves. 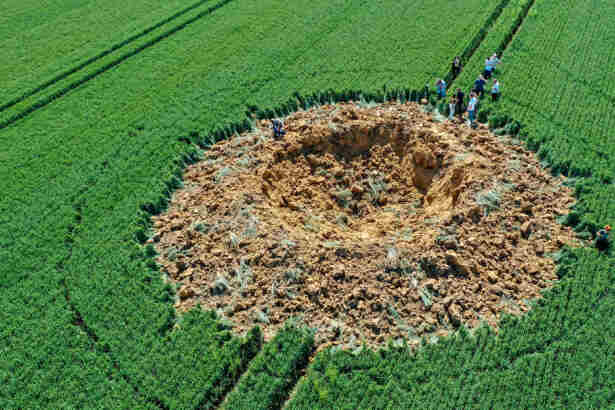 For example 25 June 2019 of the year, in a field near the small town
Limburg, in Germany, a deafening explosion, suddenly in a huge
crater. Since the explosion took place late at night, local residents long to
understand, What was it, but in the morning everything was in its place.

Crater proved width 10 meters and a depth 4. Scary to imagine, what would happen, proizoydi explosion during the day and there are people. cause, why the bomb did not explode 75 years ago, referred to as the land itself. The shell landed in the soft ground and detonated. 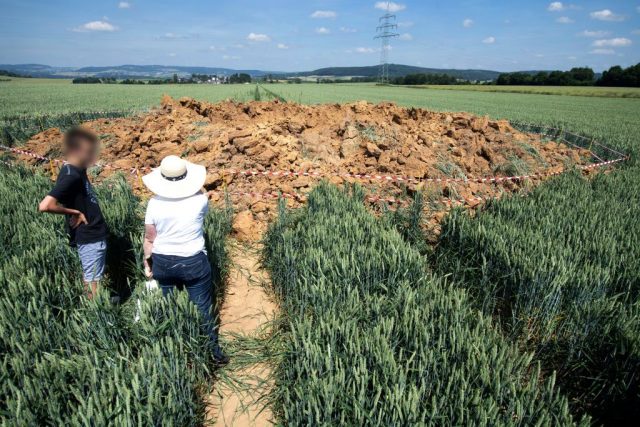 And even though Germany is making a lot of effort to detect bombs,
not detect all, especially when they are buried deep underground. This is
a big problem in Europe, which is given each year plenty of attention. TO
example, in Germany alone, every year find shells on 2 thousands
tonnes.