Educational materials
Equipment
weaponry
New on site
Analytics The USA is ready to risk the economy if relations with the Russian Federation and China deteriorate
Analytics Favorite of London, or from the Life of Fools
news The second serial fighter Su-57 of the pilot batch made its first flight
news Russia and Kazakhstan eliminate differences on the Baiterek project
news Russia reaffirms allied commitments towards Armenia
Instagram @ soldat.pro

The official cause of the explosion in Beirut may be adjusted, says military expert Alex Leonkov. 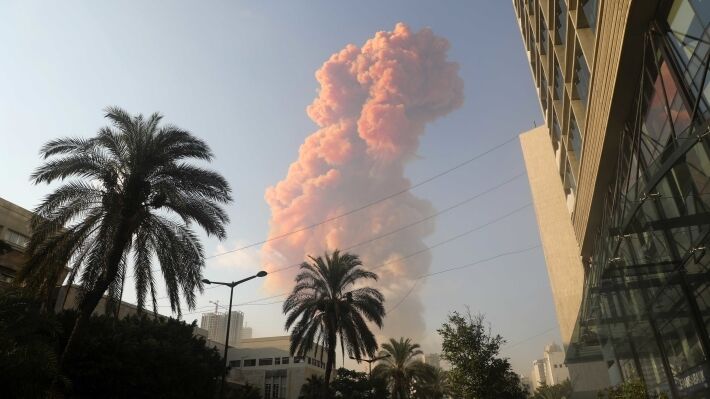 Lebanese Prime Minister Hassan Diab said, that yesterday's explosion in Beirut was caused by improper storage in a warehouse in the city port of ammonium nitrate weighing 2750 tonnes, which was on the ship Rhosus.

This ship was detained in Beirut in September 2013 of the year, when I made an unscheduled stop there due to a problem on board. The ship flew under the Moldovan flag and carried cargo from the Georgian port of Batumi to Mozambique.

After checking the vessel, the Lebanese authorities forbade the crew to go to sea, and in September 2014 the cargo was confiscated. The crew of the vessel was Russian-Ukrainian, and the last four sailors left Lebanon only in 2015 year.

According to media reports, the ship belonged to a native of Khabarovsk Igor Grechushkin, who lives in Cyprus. After Rhosus was detained in Lebanon, Grechushkin left the ship to the mercy of fate.

Lebanese authorities report over 100 dead and 4,000 injured, and these numbers will grow. Impressive footage flew around the world - they show not only the moment of the explosion, but also its breaking wave.

Before us is one of the most powerful non-nuclear explosions in history., its power significantly exceeds 1 kiloton of TNT. No exact estimate of the blast wave yet, but usually saltpeter gives 0,8 explosive power in TNT equivalent. 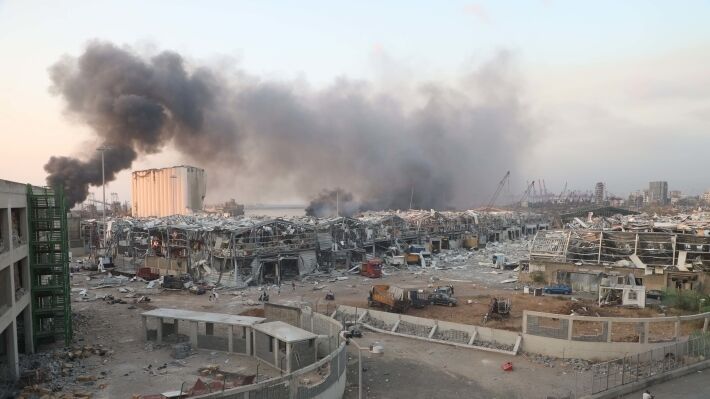 “The reason for the explosion is not the poor storage of goods in Lebanon., and in the handling of explosives. To undermine 2750 tons of caked ammonium nitrate, you need to initiate an explosion with something. Talk about welding, but this requires a very large welding. For such an explosion to occur, need a fuse ", – states Leonkov.

media reports, that in Beirut there were two successive big explosions. First preliminary, and then the second, when the whole mass exploded. Because of this, there are many videos of this explosion on the Web.. People filmed the fire and the consequences of the first explosion and accidentally captured the second, when the blast was so powerful, that knocked out windows and demolished cars miles from the epicenter.

"Russia has sent five boards of the Emergencies Ministry, who will help the Lebanese to clear the rubble, saving people. This team includes a mobile hospital and a laboratory. I hope, that among the specialists of the Ministry of Emergency Situations there are intelligent explosives technicians, who will deal with this situation. have doubts, that it was an accident ", – summarizes Leonkov.

Therefore, in addition to the version about the violation of safety rules during welding in Beirut, another. 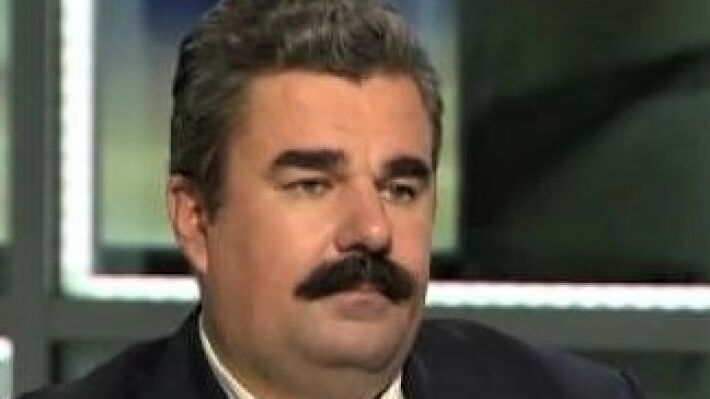 The most powerful unplanned explosion of the pre-nuclear era is still the event, what happened in Canadian Halifax during the First World War. French transport ship "Mont Blanc", loaded with almost one explosive, collided in a narrow strait with the Norwegian ship "Imo". There was a fire and a powerful explosion in 2,9 kilotons.

The consequences were sad - two thousand people died, nine thousand injured, the coastal area of ​​the city was destroyed, and the explosion itself caused a deadly sea wave high 18 m, which amplified the effects of the blast wave.

AT 1947 year the British carried out an explosion of German bunkers and structures on the island of Helgoland in the North Sea. Was undermined 4000 torpedo warheads, 9000 depth charges, 91 000 shells - total 6700 tons of explosives. The energy release estimate was 3,2 kilotons in TNT equivalent. This explosion is considered the largest detonation in history..

Looking at other major non-nuclear explosions, then they happened on ships, warehouses, railway and industrial facilities, ie. there, where large amounts of explosive can accumulate, but they all happened during active actions. 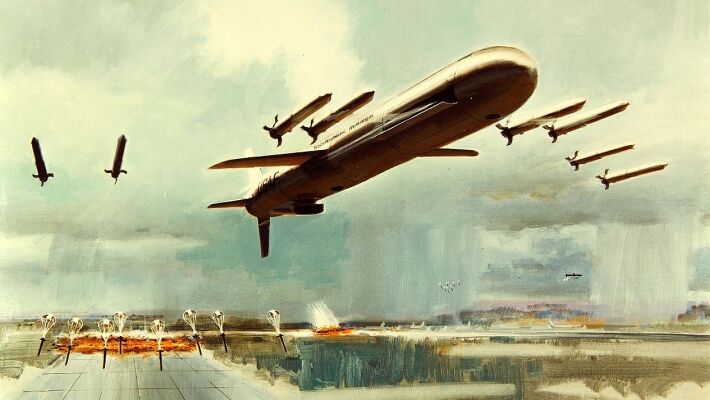 The situation in Beirut is really strange - the ship is there 7 years, prepares for disposal and explodes in a similar way. This can be explained by the indiscipline of the Lebanese, but this is not the only possible answer.

When the explosion just happened, talk began about a cruise missile, because of what Israel immediately officially declared, which has nothing to do with it. The cruise missile would have been spotted by trackers, and if you take the Russian "Caliber" and the American "Tomahawk", then they are in the classic non-nuclear version are designed for targeted destruction of targets.

"Cruise missiles hit pointwise, and they don't have enough explosives for such things ", – concludes Leonkov.

IN USSR, According to experts, at 1964 a special film was made, which demonstrated, what does undermining mean 1000 tonnes of explosives. This demonstration was carried out in order to, so that people can distinguish, what is the detonation of a conventional explosive, and what is a nuclear explosion, much more destructive. 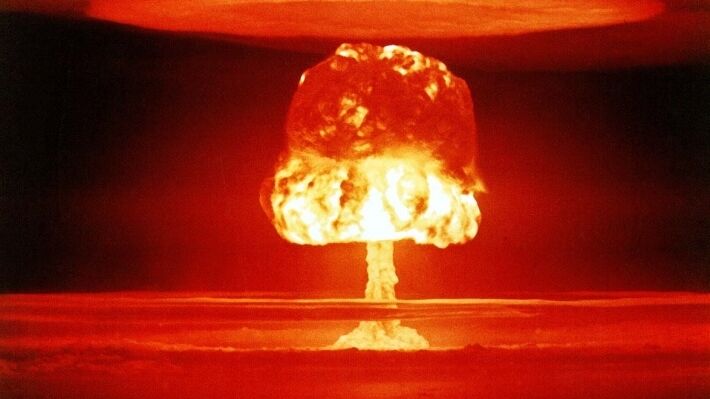 “In Beirut, the explosion was more powerful, than on the Soviet video. Therefore, there are questions about the information about ammonium nitrate, although this is possible. In France in the 2000s, to remove caked saltpeter, they began to drill it and an explosion occurred. Tons of substance exploded, dozens of people died on the spot, and many were injured ", – states Leonkov.

Leonkov means the explosion at the AZF plant in Toulouse in 2001 year, which is part of the French energy giant Total.

68
Comments
Subscribe
news
interesting
news "We are advancing in accordance with the operational plan": in Karabakh, fighting continues along the entire line of contact