And if not for Karabakh: on the borders between the republics of the Caucasus 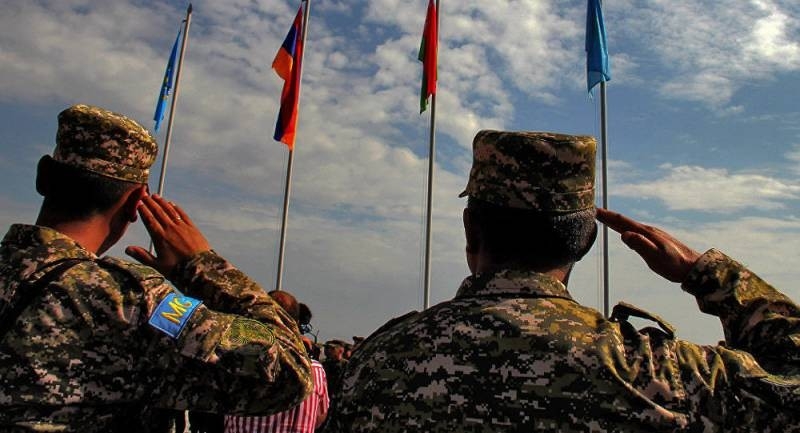 Who paved these borders between the republics of the Caucasus

The current aggravation of the conflict between Armenia and Azerbaijan is due not only and not so much to the factor of Nagorno-Karabakh. After world and civil wars and revolutions, after, like Russia itself and its Transcaucasian neighbors were balancing on the verge of disintegration or transition to a semi-colonial state, centuries-old interethnic and inter-confessional strife between Armenians and Azerbaijanis has not gone anywhere.

Her hard, although not always successful, suppressed and Persia, and the Russian and Ottoman empires. But this discord gave a minimum of chances for the settlement of the mutual borders of the two newly formed mono-national republics.: Armenian and Azerbaijani. At first they were part of the Transcaucasian Federation - not a very successful local analogue of the RSFSR, but became full allies within the USSR. Then they got their very intricate boundaries..

Significantly, that long before the known conflict, escalated into full-scale war, these borders did not suit both sides. And they did not suit initially. It only seemed, that the Armenian-Azerbaijani borders at the turn of the 20s and 30s were finally and irrevocably established.

The republican authorities from Baku and Yerevan periodically demanded to change the corresponding decisions of the Soviet All-Russian Central Executive Committee in their favor, but in vain for a long time. However, in the end, the leadership of the Azerbaijan SSR, incomparably more influential in Moscow, than Armenian competitors, achieved demarcation of mutual borders. And in its course, Baku has achieved a lot.

What did Baku seek and achieve? 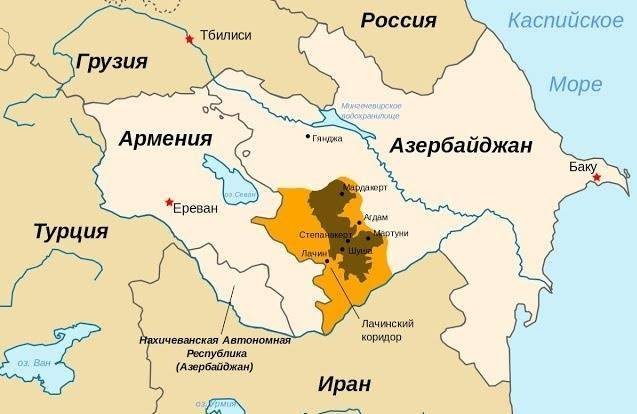 Secondly, it was near the Armenian-Azerbaijani border that three districts were created in Armenia - exclaves, belonging to Azerbaijan. Moreover, one of these areas is located only in 30 km from Yerevan, that is, between the Nakhichevan ASSR of Azerbaijan and the capital of Armenia. Yes, and this ASSR was created within the Armenian SSR, therefore, the Nakhichevan region of Azerbaijan is actually the largest exclave inside Armenia. 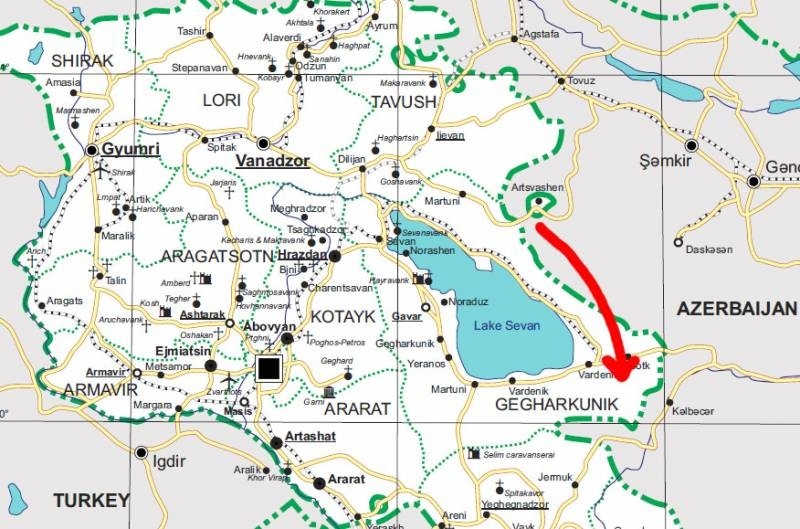 Naturally, what so “bizarre” mutual borders and ownership of those exclaves were often disputed by Armenians and Azerbaijanis during the Soviet period. First of all, Baku and Yerevan proposed so “align” boundaries, so that those national exclaves become part of the territories of Azerbaijan and Armenia, respectively. 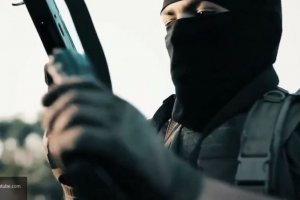 Moreover, in Armenia, they periodically also claimed a large part of the neighboring Touz region of Azerbaijan. (more precisely, for its connection with the exclave Artsvashen), where is the current military conflict, as well as to the northern region of the Nakhichevan ASSR (Norashen district), that “push back” border with Azerbaijan from Yerevan.

And the Kremlin was in no hurry

Moscow, for obvious reasons, did not dare to change these borders. But the old controversy sharply escalated after 1991 of the year, and by the mid-90s, the aforementioned exclaves were abolished by Armenia and Azerbaijan. So such a long-term military-political conflict between Armenia and Azerbaijan is caused not only by Nagorno-Karabakh.

Regarding the Azerbaijani affiliation of the Nakhichevan region, one cannot but recall the Kars agreement, signed 13 October 1921 years of Armenian, Azerbaijan, Georgian SSR and RSFSR with Turkey. It is valid indefinitely and provides in the article 5, what:

"The Turkish government and the Soviet governments of Azerbaijan and Armenia agree, that Nakhichevan region is within the borders, specified in the annex 3 actual agreement, forms an autonomous territory under the auspices of Azerbaijan ". As is known, this decision was part, if not the most important part of the then Soviet policy of concessions towards Kemalist Turkey. The authorities of which initially supported the territorial appetites for Armenia on the part of even Soviet Azerbaijan ".
Meanwhile, at the turn of the 40s and 50s of the last century, the efforts of the then head of Azerbaijan M. D. Bagirova (cm. I was once given a Russian name here.) an extensive network of Pan-Turkist agents was destroyed in the republic. But shortly after the execution of Bagirov (1956 city), personally initiated by N.S.. Khrushchev, Almost all “affected”, surviving pan-Turkists, were rehabilitated and began to receive positions in the middle and top echelons of the leadership of Azerbaijan.

There is nothing surprising in the fact, that Ankara's position with the direct support of Azerbaijan remains to this day. As noted by the authors of the French “Figaro” 17 July this year,

“Turkey has always taken a hostile attitude towards Armenia and maintained close ties with Azerbaijan, who has the same linguistic roots and religion with her.
Howbeit, Ankara has, first of all, its territorial claims not only in the Caucasus, that go back to Ottoman times, and today are fueled by President Erdogan. The current battles are in the context of Turkey's increasing aggressiveness and, in particular Erdogan, who wants to return to the imperial past ".
Wherein “Azerbaijan's defense spending exceeds Armenia's total budget”. As for the border disputes between Yerevan and Baku, the “these conflicts have been frozen for 80 years under Soviet rule, but nothing was settled.

Judging by the unequivocal support of Turkey to Azerbaijan and in the current Touz conflict, reasonable to assume, what, taking into account sober assessments “Figaro”, if this conflict continues, Ankara will provide Baku with at least political support.

59
Comments
Subscribe
news
interesting
news "We are advancing in accordance with the operational plan": in Karabakh, fighting continues along the entire line of contact