Educational materials
Equipment
weaponry
New on site
Analytics New opposition is a "wake-up call" for the current government of Abkhazia
Analytics The expert dispelled the myth about the replacement of the RD-180 engine by the Americans
news Defense of the Kuril Islands will be strengthened with modernized T-72B3 tanks
news IAEA confirms construction by Iran of new uranium enrichment plant
news Iran announced "red lines" for Armenia and Azerbaijan and moved the IRGC mechanized brigade to the borders
Instagram @ soldat.pro 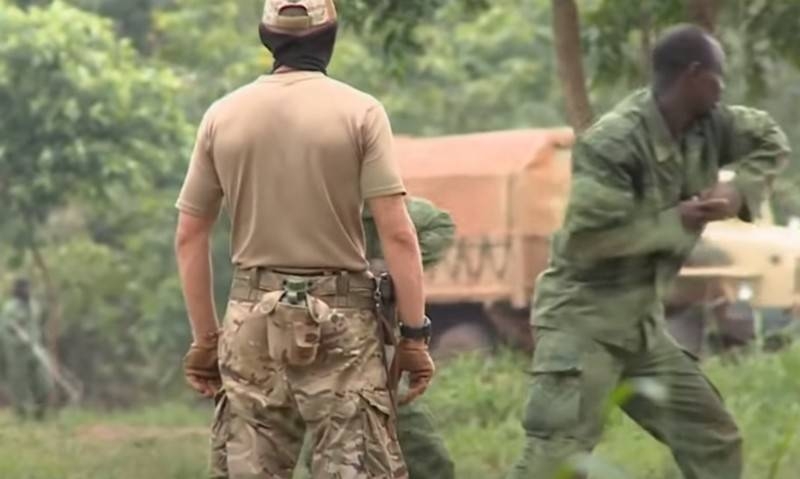 Russia can set up military bases on the territory of six African states at any time. This is stated in a confidential document from the German Foreign Ministry, written by German media.

The drafters of the document state, that Russia “guaranteed on a contractual basis” own the right to create military bases in the following African states: CAR (Central African Republic), Egypt, Eritrea, Madagascar, Mozambique and Sudan.

At the same time, in many countries, not only the official Russian army is involved and is involved in preparing for long-term deployment. First of all, the stake is placed on private armies, eg, “Wagner group”
– the document says.

Also, German analysts say, Russia ranks first in the supply of weapons to Africa (37,6%), in second place is the United States with 16%, further France with 14% and China with 9%.

Some African nations perceive Russia “on an equal footing with the USA” – this is one of the main goals of the striving for “the former greatness” Putin's regime
– they add.