Zhuravlev: USA is still afraid of Russia, they need a reason for sanctions

Americans will continue sanctions pressure on Russians, despite the failure of the Mueller investigation and the groundlessness of the charges, says the Director General of the Institute of Regional Problems Dmitry Zhuravlev. 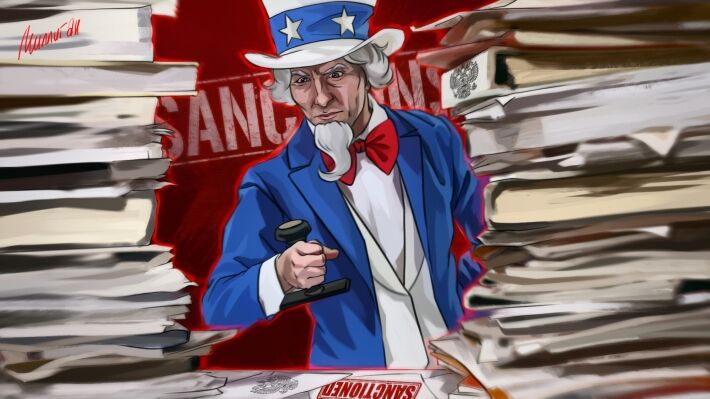 Federal News Agency (FAN) held a round table, which gathered 16 Russians, accused by the American authorities of interfering in the US presidential election 2016 of the year. FAN decided to gather everyone at the same table amid provocation by the British from Bellingcat, who tried to bribe the journalists of FAN and USA Real.

Bellingcat wanted to find out, how FAN and USA Really cover events in the USA and are journalists forced to publish materials, whose purpose is to influence American society ahead of elections 2020 of the year. This was done by a man, introduced by Peter van Hughes.

Having received a negative answer, he did not stop and began to offer the journalists of FAN and USA Really money for fabricating the materials he needed. FAN brought van Hughes to clean water, but the people from Bellingcat did not calm down on this.

Another Bellingcat employee, Hristo Grozev, announced the continuation of work on Russian "interference" in the American elections.

Bellingcat Must Load Themselves with Something, otherwise they are not specialists, and no one will pay them, although this has a deeper meaning. Russian meddling accusation hits President Donald Trump's stance, and new presidential elections will be held in the USA in November ", – Zhuravlev concludes. 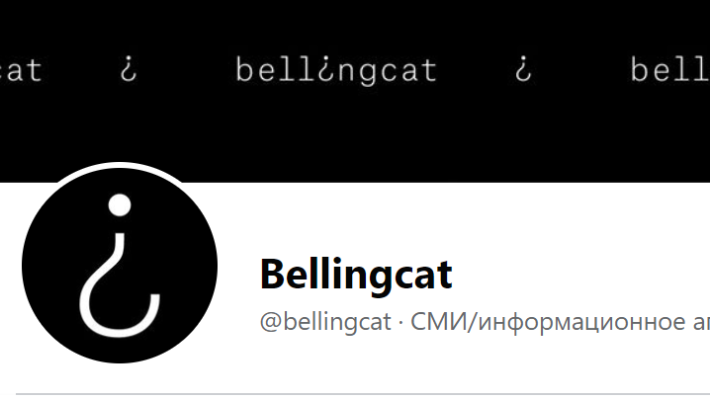 The mainstream of these "investigations", as noted by the analyst, is the thesis, that Russia interfered in the elections in favor of Trump.

This thesis was confirmed by the head of the Board of Trustees of the Media Group "Patriot" Yevgeny Prigozhin, who believes, that on the eve of the next elections in the United States there is a line to provoke media attention to the topic of Russian interference in the presidential race.

Prigogine called falsification like previous American charges, and new statements from Bellingcat Grozev. The businessman expressed his readiness to go to the courts of Russia and the USA again, Where, as the experience of the "Concord" company has shown, you can defend the truth.

The FAN round table revealed, that most of 16 human, against which the Americans imposed sanctions, not familiar with each other and not related to politics. Jeyhun Aslanov called this American campaign "witch hunt", and Bellingcat's "investigation" was another action, aimed at extracting political hype.

Mikhail Bystrov noticed, that Americans continue to blame the innocent, and his namesake - Mikhail Burchik - suggested, that he was included in the sanctions list for posting on the Internet. Burchik is perplexed, how can such political decisions be made on this basis?. 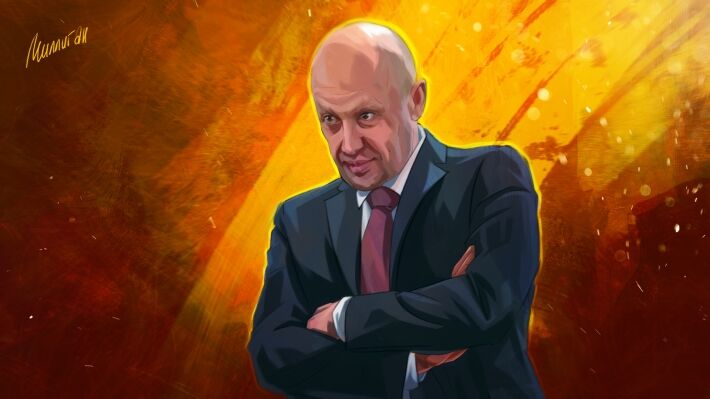 “The failure of the Mueller Commission is of no interest to anyone in the US. If this process ended in victory, then there would be remembered about him from every iron, and since it ended in failure, then they just don't talk about failure ", – Zhuravlev concludes.

Therefore, the sanctions restrictions, which were imposed on 16 Russians, will be preserved as a kind of "status quo".

These people became the object of deceitful manipulation of American politics., where it is not customary to admit your mistakes.

This can only be argued in the USA, since even the UN court does not interrupt for Washington the significance of the decision of the American district court.

“For the United States, there is nothing above their own court., and there is no higher than American law ", – Zhuravlev states. 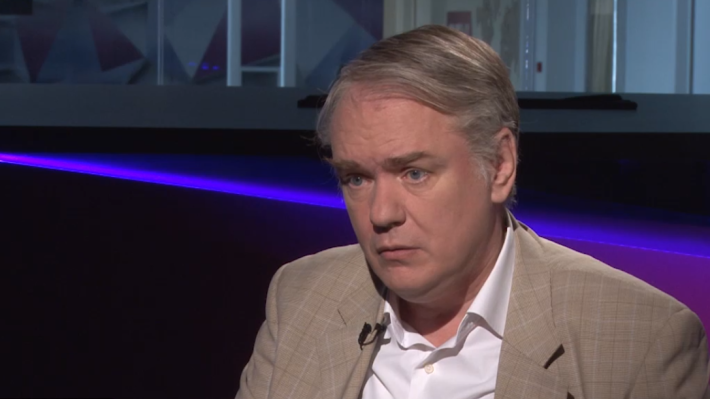 In the United States, the former head of the FBI was investigated for four years, Special Prosecutor Robert Mueller, on which the US budget spent 30 million dollars, but it did not find a connection between Russia and Trump.

Thanks to the competent work of Concord lawyers, which belongs to the entrepreneur Yevgeny Prigozhin, has been proven, that the accusations of the Mueller Commission were based on a huge number of errors and incongruities. After that, Mueller left his post and left the US Department of Justice., and Trump called the investigation a "witch hunt".

“The intrusive theme remains popular in the US, even Trump supporters support her, but it's funny. After all, if you imagine, that the Russian Federation interfered in the elections, then Trump is an illegitimate president ", – summarizes Zhuravlev. 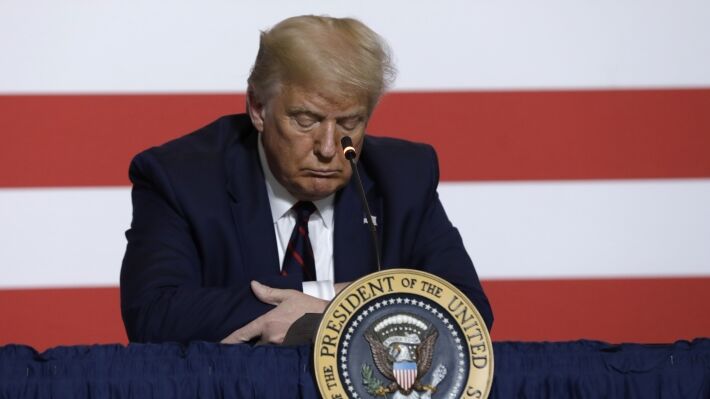 Proving this thesis was the goal of a large-scale political campaign in the United States., which today is layered on new elections. 16 people were under sanctions - although even a court in the United States recognized, that the accusations are based on false messages.

“The USA is still afraid of Russia, so they need a reason to impose sanctions. And there are one and a half reasons left - this is Crimea and interference in the elections. Crimea is already difficult to justify - on this score in the United States laugh, so intervention remains. When discussing the military budget and sanctions, this topic always pops up, because of what such processes continue in the West ", – Zhuravlev states.