A rare case of accelerating work: terms of putting into service the UAV "Okhotnik" are shifted 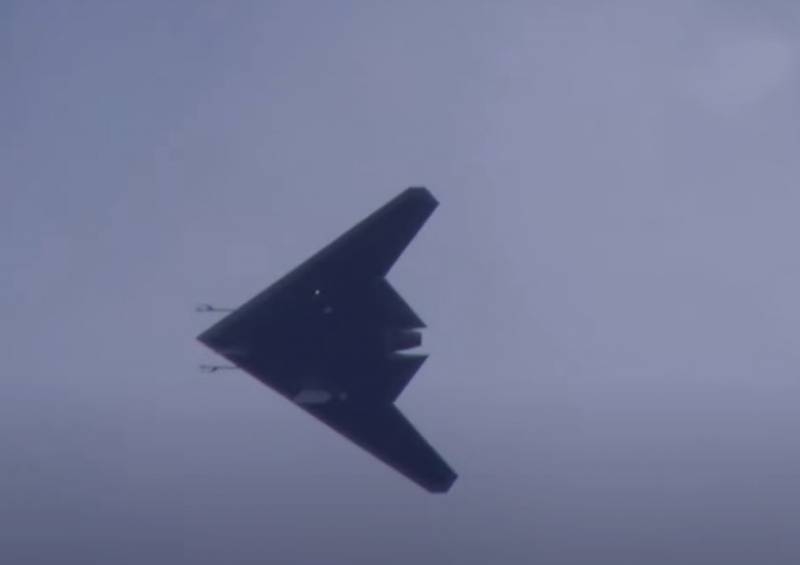 During the report to Russian President Vladimir Putin, the head of the UAC (United Aircraft Corporation) Yuri Slyusar spoke about the ongoing work on the creation of the first Russian strike drone "Okhotnik". Recall, that earlier the drone began to be created as part of the S-70 program, because of what to this day the promising UAV is called the S-70 "Okhotnik".

According to Yuri Slusar, The Ministry of Defense of Russia has set the task of maximally shortening the timing of the R&D (development work). it, according to the head of the UAC, will allow the delivery of the first strike UAV "Okhotnik" to the Russian Aerospace Forces at the beginning 2024 of the year.

Recall, that earlier, talking about timing, persons responsible for the implementation of the project, called 2025 year as the year of introduction into service of the first heavy attack drone.

In fact, this is a rare case for today., when work on advanced weapons in our country is accelerating.

It is currently known about the, that the first unmanned attack vehicle "Okhotnik" will enter service with the conventional (not flat) nozzle. Moreover, previously reported, that the version of the modernized version of the "Hunter" is being considered, when can it get like a new aircraft engine, and flat nozzle. The main emphasis in this case will be on the implementation of the technology of reduced visibility..

One of the missions of the Okhotnik UAV is to break through the enemy's air defense. Wherein, as flight tests have already shown, heavy attack drone is able to operate in conjunction with a new generation fighter Su-57. In this way, promising Russian fighter will be able to act as a command center for several UAVs S-70 "Okhotnik", which will significantly increase the efficiency of a combat operation. 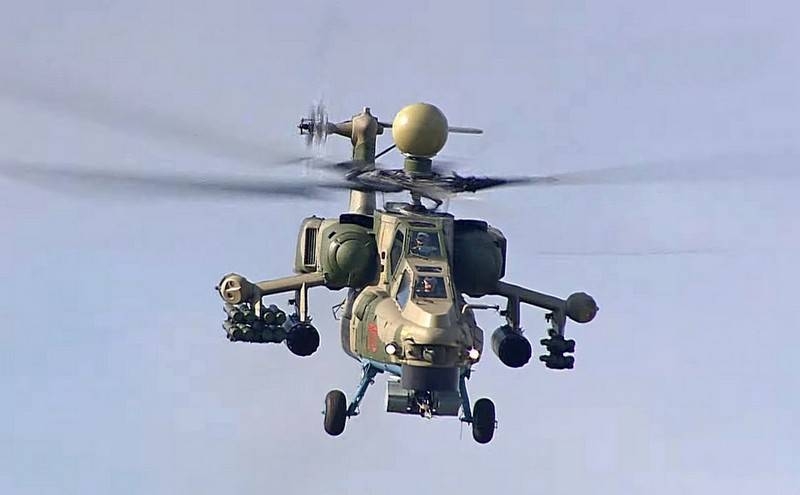