Increasing funded pensions in Russia by 9,13% can be called logical, but when assessing future prospects, it is important to take into account several conditions, I told FBA “economy today” economist, Director of the Department for Information Policy and Public Relations of the Russian Union of Industrialists and Entrepreneurs (RSPP), leading expert of the Institute of Contemporary Development Nikita Maslennikov. 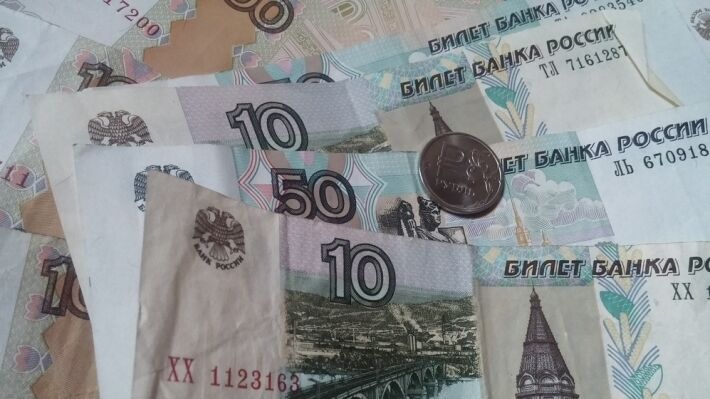 The funded pensions of Russians will be increased by 9,13% as a result of automatic recalculation of payments for 80 thousands of people. Such coefficient, as previously explained in the Pension Fund of the Russian Federation, determined in accordance with the results obtained by investing pension savings on the basis of 2019 of the year, which the, in its turn, three times the inflation rate. At the same time, the costs of organizing the recalculation of all payments will be about 1,87 billion rubles, of which 1,53 billion rubles will be spent on increasing funded pensions, a 343 RUB million will be spent on increasing payments to participants in the pension co-financing program.

note, that the increase will also affect pensions of programs of co-financing of pension savings, to whom the generated funds are paid not as a funded pension, but in the form of an urgent pension payment during the period, determined by the citizen independently. For these payments, the indexation level will be 7,99%.

“The increase can be called logical and can be described as a result of work, held last year. However, when assessing the prospects, it is important to consider several conditions.. At first, funded pension itself should take place, because of what growth by 9,13% may not have the desired effect on citizens. If we add up all accumulative reserves, including voluntary and obligatory non-frozen deposits, that is something, what works, then you can get about 4 trillion rubles.

This amount is comparable or even slightly less than the investment, made by individuals in various financial market instruments. Therefore, many Russians are wondering about the need to introduce innovations, eg, in the form of a guaranteed pension plan ", – says the economist.

The postponed GPP may interest Russians

Earlier, the Ministry of Finance of the Russian Federation and the Central Bank proposed a new program called a guaranteed pension plan. It can be simplified as follows - a citizen pays contributions to the fund, and in old age you get a supplement to your regular pension. While the accumulation is being carried out, the state provides bonuses and guarantees of saving funds. To date, this idea is being finalized., after. The original version of the then “individual pension capital” (IPK) assumed, that citizens will subscribe to it automatically, however, this was opposed by the social block of the government and the President of Russia. As a result, the project was rewritten for completely voluntary participation and the name was changed to "guaranteed pension plan", which can earn with 1 January 2022 of the year. 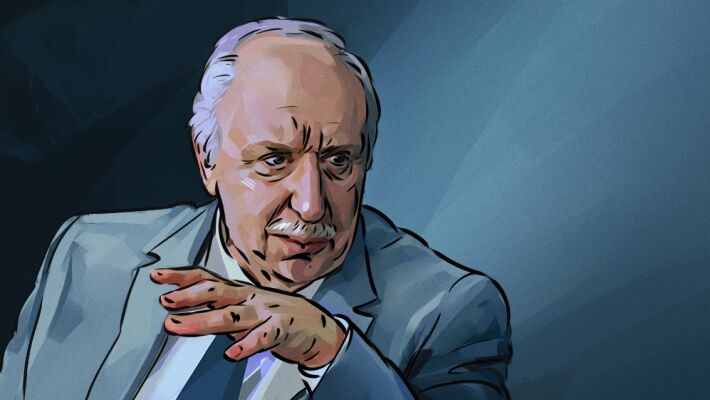 “When rates on deposits are falling, Russians are forced to think about ways to accumulate funds against the background of the established yield of federal loan bonds, which on average 1% above the average for the deposit market. This moment is significant for the future work of non-state pension funds.

Further development of the system as a whole requires from the authorities a clear understanding and presentation of the expected result. Ideally, it should function smoothly and encourage people to invest in it., giving an opportunity for NPFs to work ", – expert believes.

therefore, continues Nikita Maslennikov, the issue of diversification of portfolios of non-state pension funds becomes important. Recently, the Central Bank has been taking steps to resolve it, which will allow NFP to turn into traditional reliable financial intermediaries in terms of portfolio quality.

"In the current total amount of the limit of tax deductions for personal income tax in 120 thousand rubles against the background of stimulating a funded pension, the forthcoming increase is not enough - people may not notice it ", – added agency interlocutor.

The funded part of the pension is calculated in a fairly simple way.. The entire accumulated amount is divided by the length of the retirement period. At the moment it is 258 months. Regarding the program of co-financing of pension savings, here the amount of savings is divided by that number of months, which is determined personally by the recipient. As a result, the average size of the funded part of the pension at the moment, before indexing, is 956 rubles per month, and payments under the co-financing program up to 1 705 rubles per month.

The Russian pension system is ready for change

Earlier in Russia they started talking about the possibility of introducing a separate tax deduction with a limit for calculating in the amount of 400 thousand rubles. Expected, that all citizens can use it, who will decide on self-accumulation of future pension. These measures, which were proposed to the Central Bank of Russia by the Association of Non-State Pension Funds "Alliance of Pension Funds" (ANPF) and the National Association of Pension Funds (NAPF), should stimulate the non-state pension market. 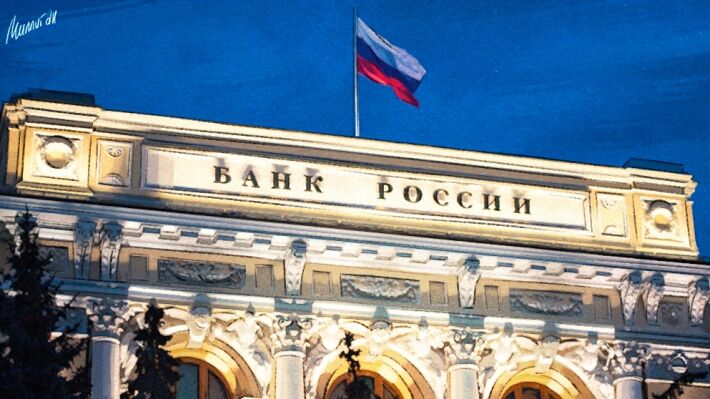 note, what's the limit in 400 thousand. rubles, according to the theory of the authors of the initiative, was specially selected and became a reflection of the maximum bar for calculating benefits when investing in individual investment accounts (IIS) first type, which are considered the most popular in Russia - they have become the driver of investment growth in this instrument. So, over the past three years, according to the data of the Moscow Exchange for May 2020 of the year, the number of individual investment accounts increased from 200 thousand. to 2 million pieces.

It is assumed, that the introduction of the so-called pension deduction will be a powerful incentive for citizens to voluntarily accumulate, since in this case the Russians will be able to return up to 50-52 thousand. rubles per year from their contributions. The authors of the initiative are confident that, that today the pension market is not sufficiently stimulated, так как социальный налоговый вычет, состоящий из медицинского, образовательного компонентов, а также из страхования жизни и пенсионного обеспечения, предоставляется лишь на сумму до 120 thousand. rubles, what, respectively, позволяет вернуть лишь около 15,6 thousand. rubles.