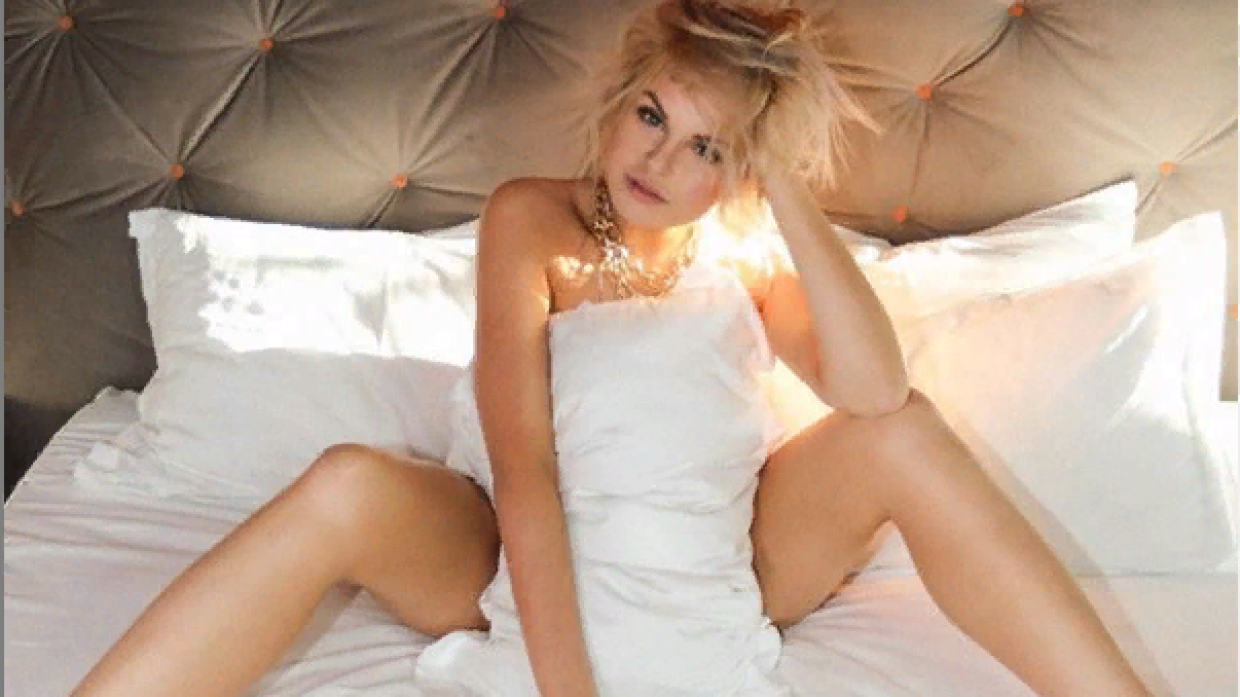 St. Petersburg, 2 August. Singer and ex-member of the Leningrad group Alisa Vox in a conversation with Dana Borisova in the Star Parade program on told about plastic surgery, as well as about their relationship with subscribers.

According to Alice, she goes to the beautician only once a year. she noted, that I didn't do anything to my cheekbones and cheeks. At the same time, Dana Borisova drew attention, that Alice Vox increased her lips.

“I have a filler in my upper lip, but people, who are not deeply immersed in the topic of cosmetology, beautification, and they, who has not seen me before, never notice, that my upper lip is done. She was not there at all ", - said the performer.

The presenter also remembered Vox's statement, according to which the singer does not wear underwear in summer.

“My subscribers love it. Who am i, not to give them that, what do they want ", - explained the former soloist of "Leningrad".

The performer says, that she has a good relationship with subscribers, with whom he regularly meets. she noted, that most of her followers are men. At the same time, Alice Vox emphasized, that I never received dubious offers in direct.

“I have a reputation as a decent person, not seen in any links or lists. There were calls of the year 4 back with an offer: "How Much Will the Continued Dinner with Alice Vox Cost?». But it was cut short in the bud, so there were such calls 3-4 and it all ended there. Apparently blacklisted ", - says Alice Vox.