Day of memory of Russian soldiers, killed in the First World War 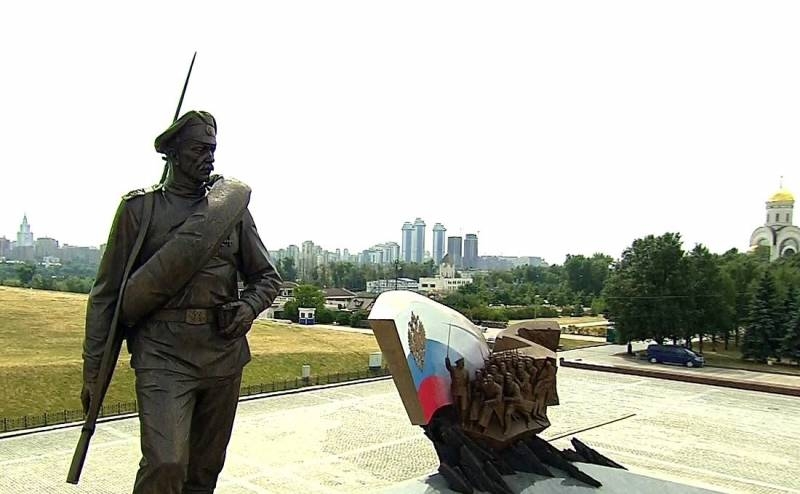 On the first day of the last month of summer, 1 August, Russia remembers its soldiers, fallen on the fields of the First World War.

Although this worldwide military conflict began 28 July 1914 of the year, when Austria-Hungary began military action against Serbia, exactly 1 August Germany declared war on Russia and invaded its territory. The same fire started, in which the Russian, and the German Empire, and at the same time, Austria-Hungary and the Ottoman Empire ceased to exist. And if for most countries in the world the worst ended with the end of the war, everything was just beginning for Russia. She had to go through two more revolutions in 1917 year, which marked the beginning of the brutal and bloody fratricidal Civil War.

After all these events, Russia still managed to revive its single state., true, abridged.

In World War I, Russia lost from 700 thousands to 1,7 million of its citizens. By the number of victims of this war, our country took second place after Germany. Despite the scale of the events of those years, in the USSR they were hardly remembered, calling this war an imperialist.

Only 30 December 2012 year, the Federal Law established to make 1 August as one of the Days of Military Glory and celebrate as the Day of Remembrance of Russian Soldiers, killed in World War I.

Howbeit, these soldiers and officers gave their lives for their Motherland - the Russian Empire, fighting against an invading enemy. Eternal memory to you from descendants. We remember and honor your immortal feat, perfect for Russia.

Analytics Syria the results of the day on 21 July 06.00: Raids Kurdish rebels in Deir ez-Zor, in Aleppo neutralized 3 IS terrorist 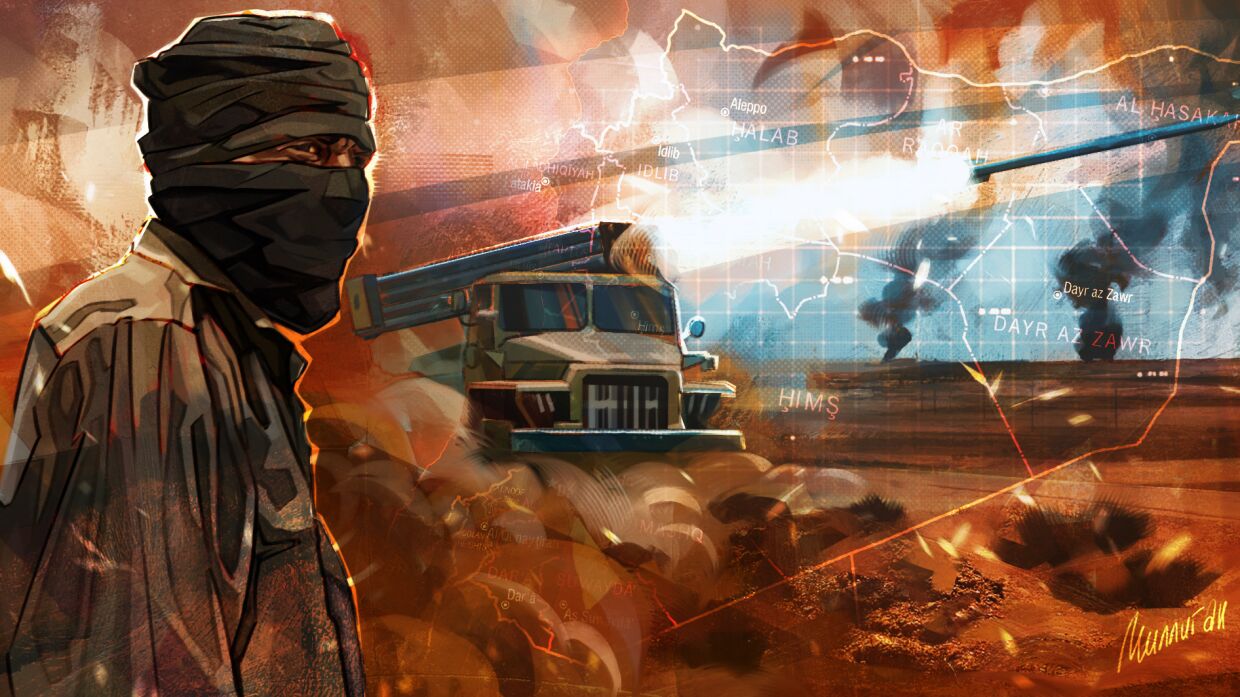