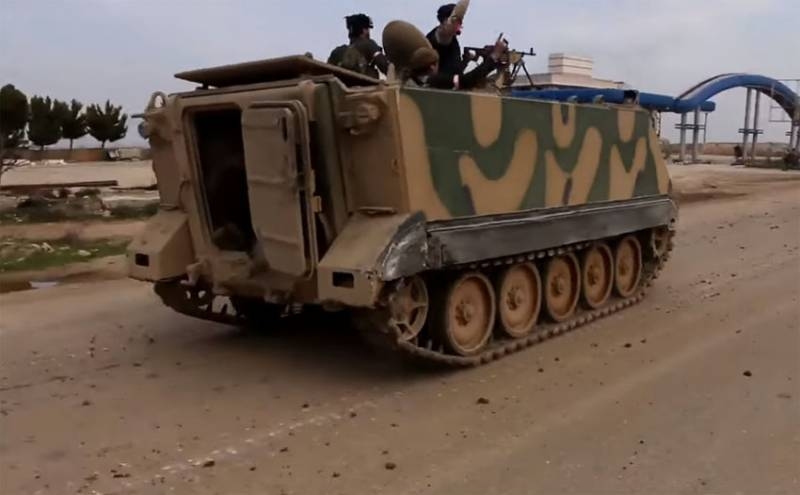 That night, the Turkish forces continued attacks on the positions of the Syrian government army. It is important to note, that beats the Turks applied not only on the territory of Idlib, but also in other provinces of the Syrian Arab Republic. So, Turkish troops attacked the airfield Kuveyris (Artwork Aʙud) east of Aleppo.

It is reported that, that the Syrian air defense radars in the skies over the province of Aleppo, about an hour before the strike on the airfield were seen Turkish drones. As it appears, it is through them and was struck a blow to Kuveyrisu, bringing the airfield temporarily stopped work. If everything is so, it turns out, Syrian air defense system with Turkish percussion UAV failed again - just, as before in Idlib province.

An important detail: "Under the guise of" operations against the CAA, the Turkish army has stepped up attacks in the territories densely populated by Kurds in northern Syria. Turkish artillery shelled towns and villages have undergone Tal Rifat, Каштияр, Kurt-de Velde, Tal-Turin. 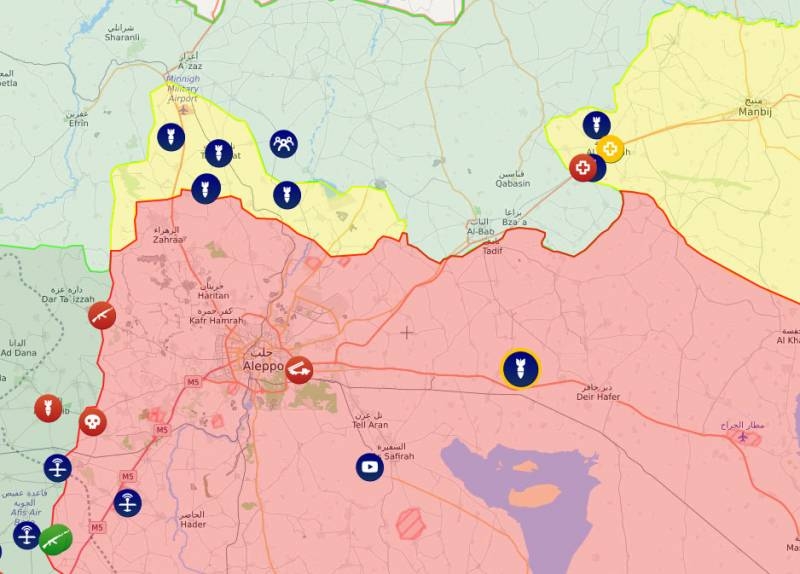 It speaks primarily about, that Ankara is not only important to support the anti-government forces in Idlib, but also to solve their own problems in respect of the Kurdish armed groups.

The Kurds have already announced that, Turkey violates every agreement, striking with the aim to expand its presence in the north of Syria.

Intense shock of the Turkish troops and militants have been, and the territory of Idlib. Attacks were carried out in the direction of Serakib - Maaret en Nuuman. Turkish artillery beat and most Maaret en Nu`maniyah. And in the Turkish media has no common reports, "How can you keep shelling residential areas, schools and hospitals "... In response to the bombing of Maaret en Nuumana Syrian aircraft attacked militant positions on the outskirts of Idlib. It is reported on the destruction of terrorist command post.