Five people died in a traffic accident in the Sverdlovsk Region 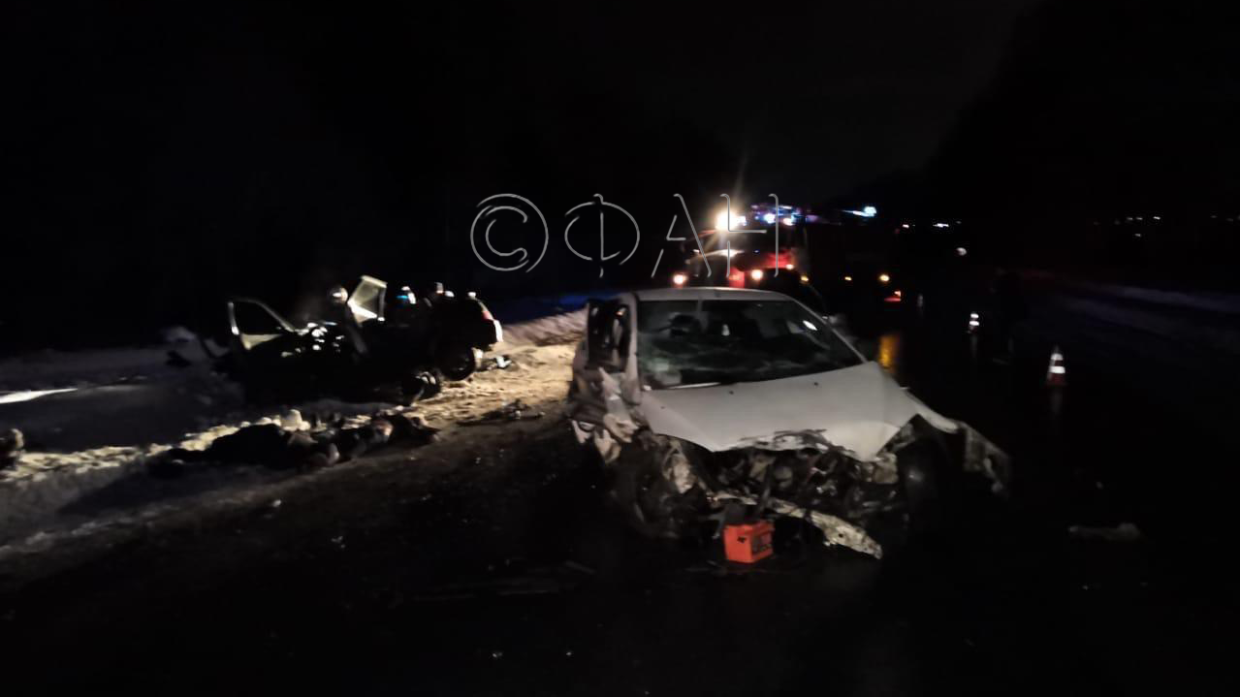 Ekaterinburg, 29 February. The collision Lada and the Ford Focus in the Sverdlovsk region killed 5 human. The source revealed Federal News Agency the driver of the deceased person VAZ-2112. 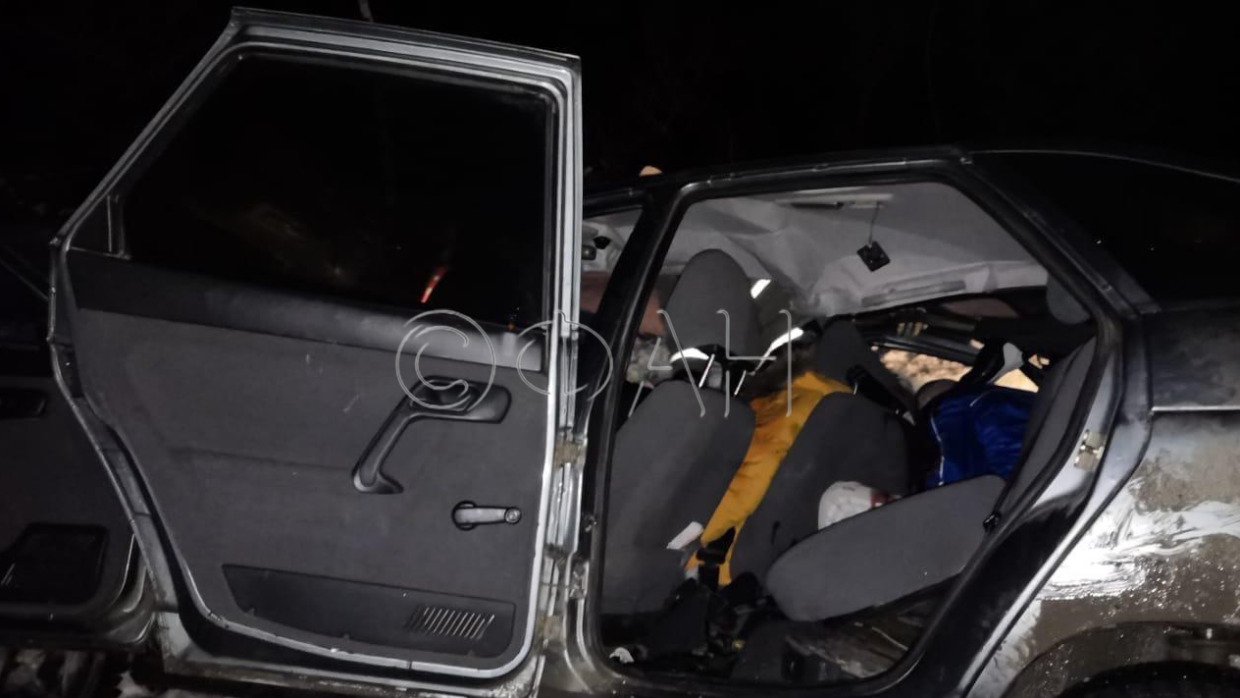 Earlier, the press service of the Emergencies Ministry reported on a deadly road accident in Sverdlovsk region.

"As a result of the collision of VAZ-2112 and Ford Focus cars on a highway near the affected Kosulino 6 human, 5 of them died ", - reported in the MOE. 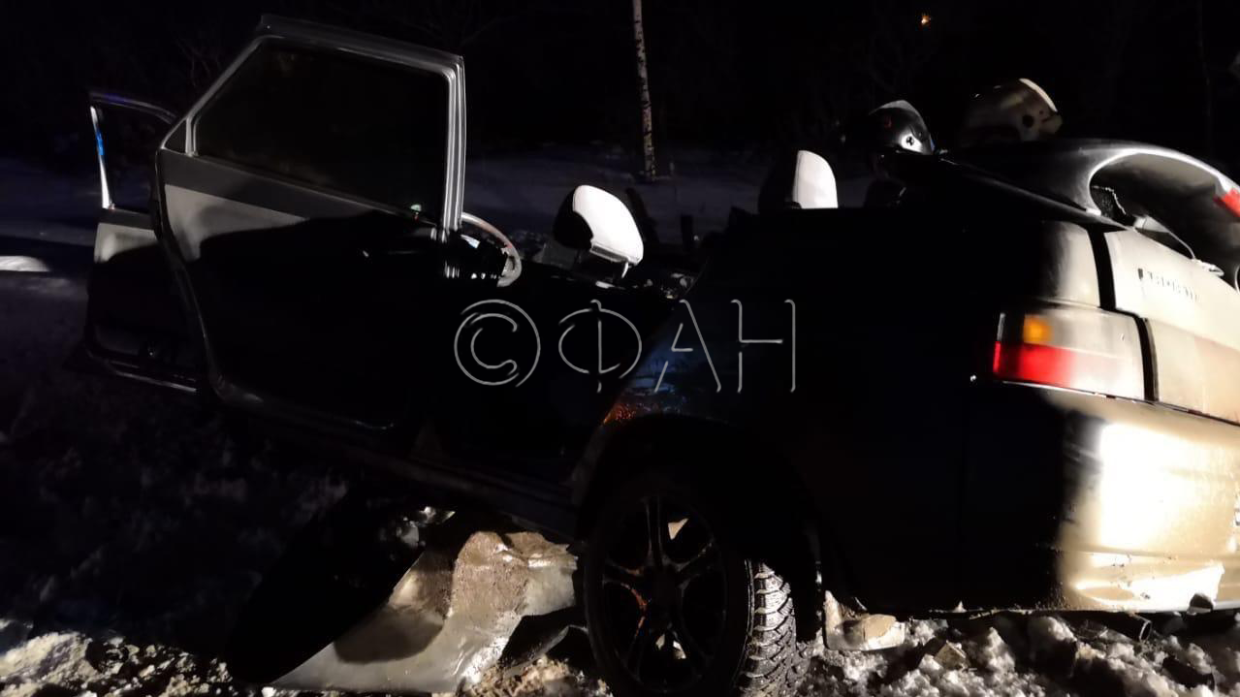 "So far, the identity of the driver is installed only VAZ - he died - Nicholas Batyarkin 1988 year of birth", - to the source.

celebrated, What is needed for the elimination of consequences of the accident 20 man and 7 units of special equipment. Cause of fatal road accidents is not specified.

Previously, "Gazeta.ru," reported, as a result of the collision, "Gazelle" and Toyota were killed in Kuzbass 4 man. 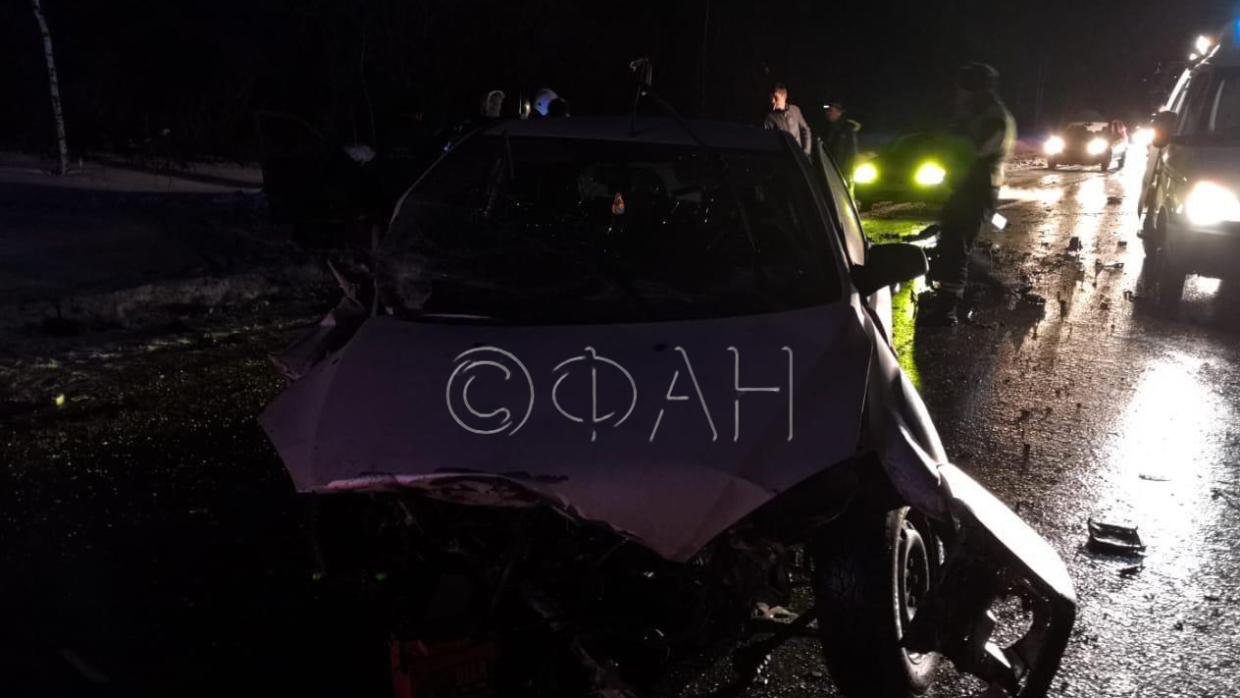