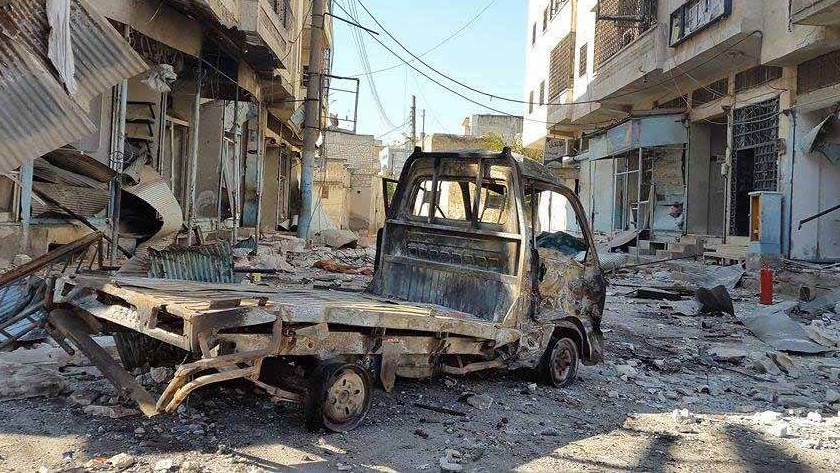 Syria, 28 February. Four Turkish soldiers were killed in an explosion near Ras al-fear in northern Hasaka. CAA has released two settlements in the northwest of Hama. Moscow condolences Ankara in connection with the death of the Turkish military in Idlib, According to a military source Federal News Agency (FAN) in Syria Captain Marzuk (Ahmad Marzouq).

Kurdish armed groups: suspected of a car near the mining town Ras al-Ain in the north Hasakah. 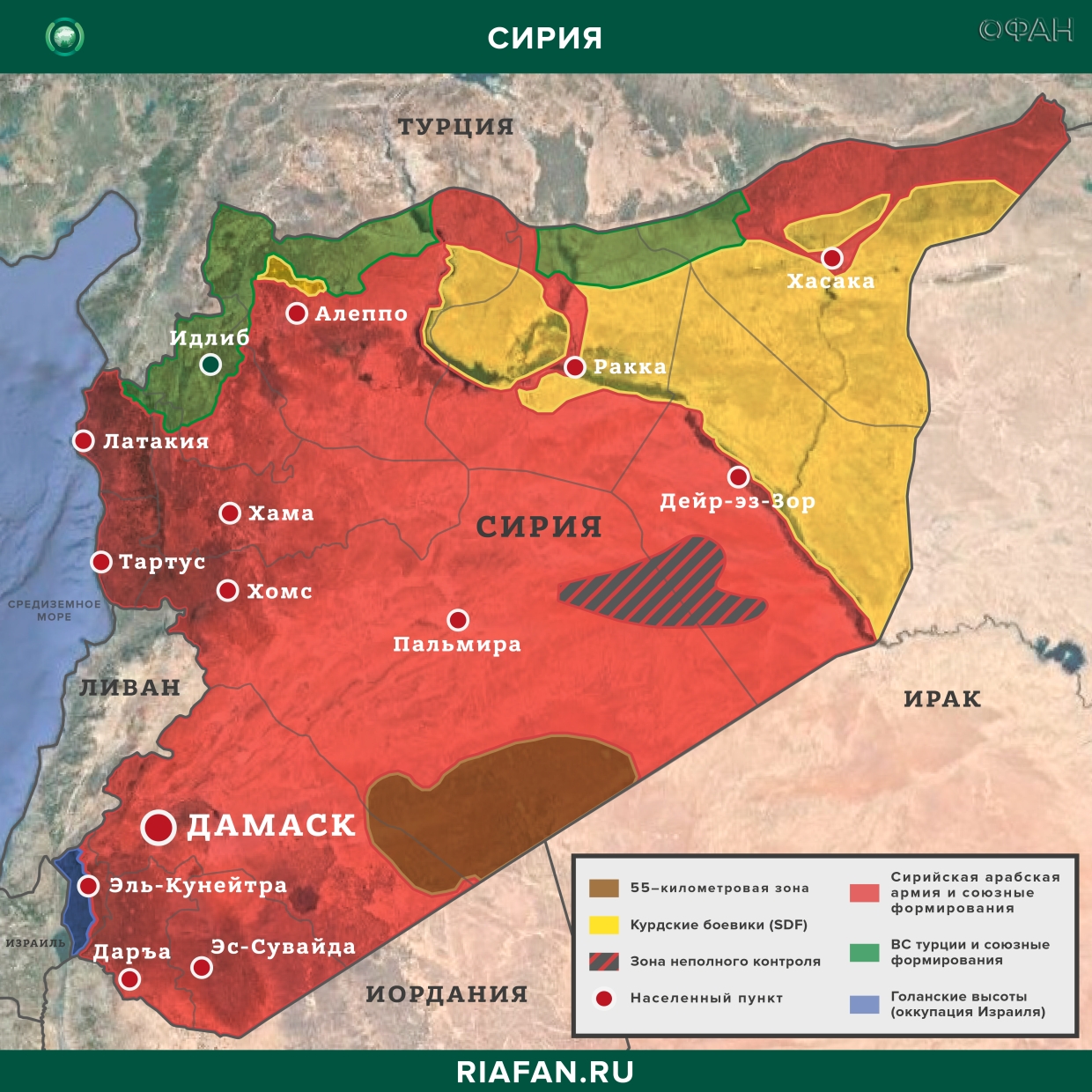 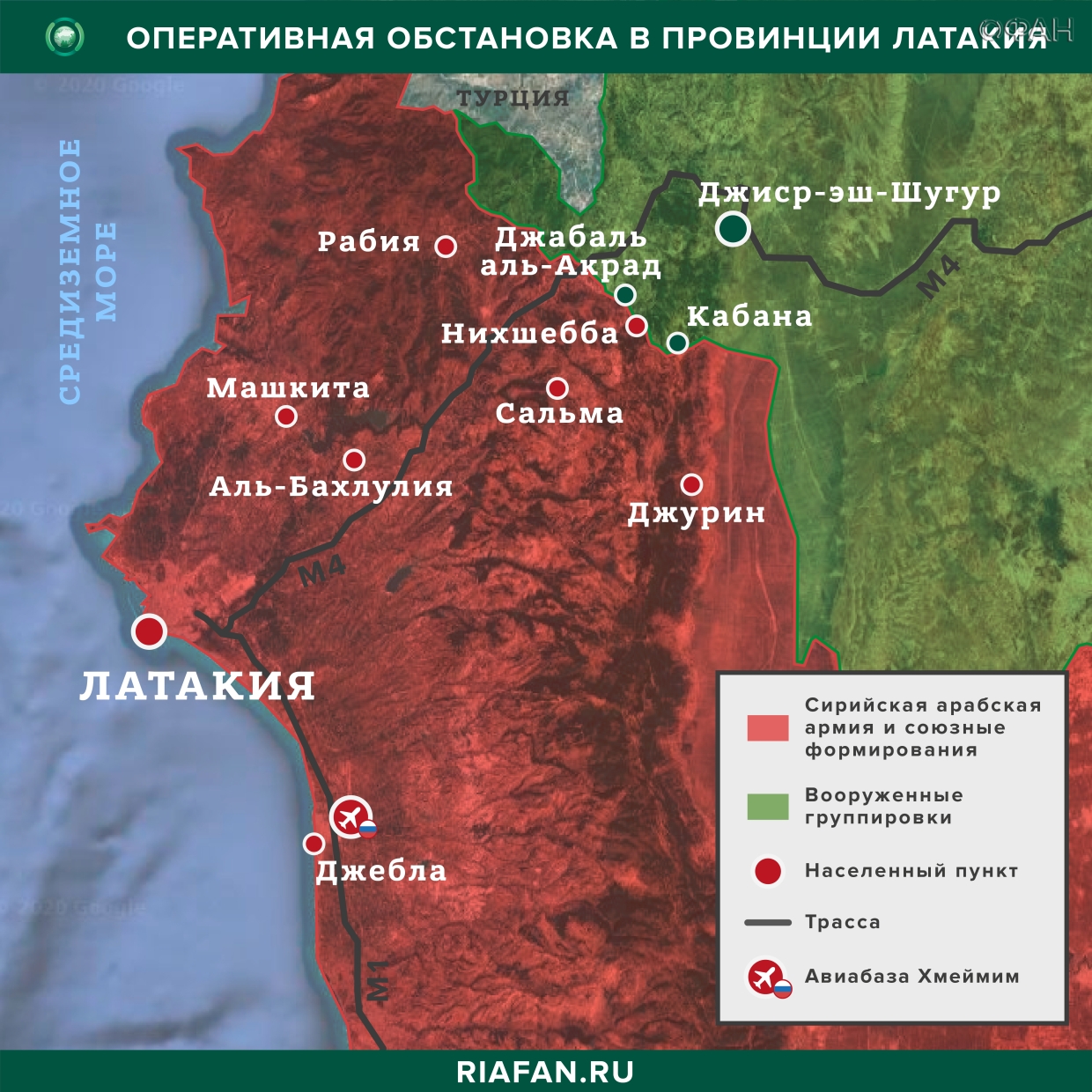 The representative of the Black Sea Fleet of the Russian Federation Alexei said Rulev, that Russia sent Syria's territorial waters in the Mediterranean warships "Admiral Makarov" and "Admiral Grigorovich", equipped with cruise missiles "Caliber". Another frigate - "Admiral Essen" - is already in the position. This decision was taken in view of the aggravated contradictions between RF, Turkey and Syria, which, in its turn, contributed to the escalation of conflict in the "Big Idlib». 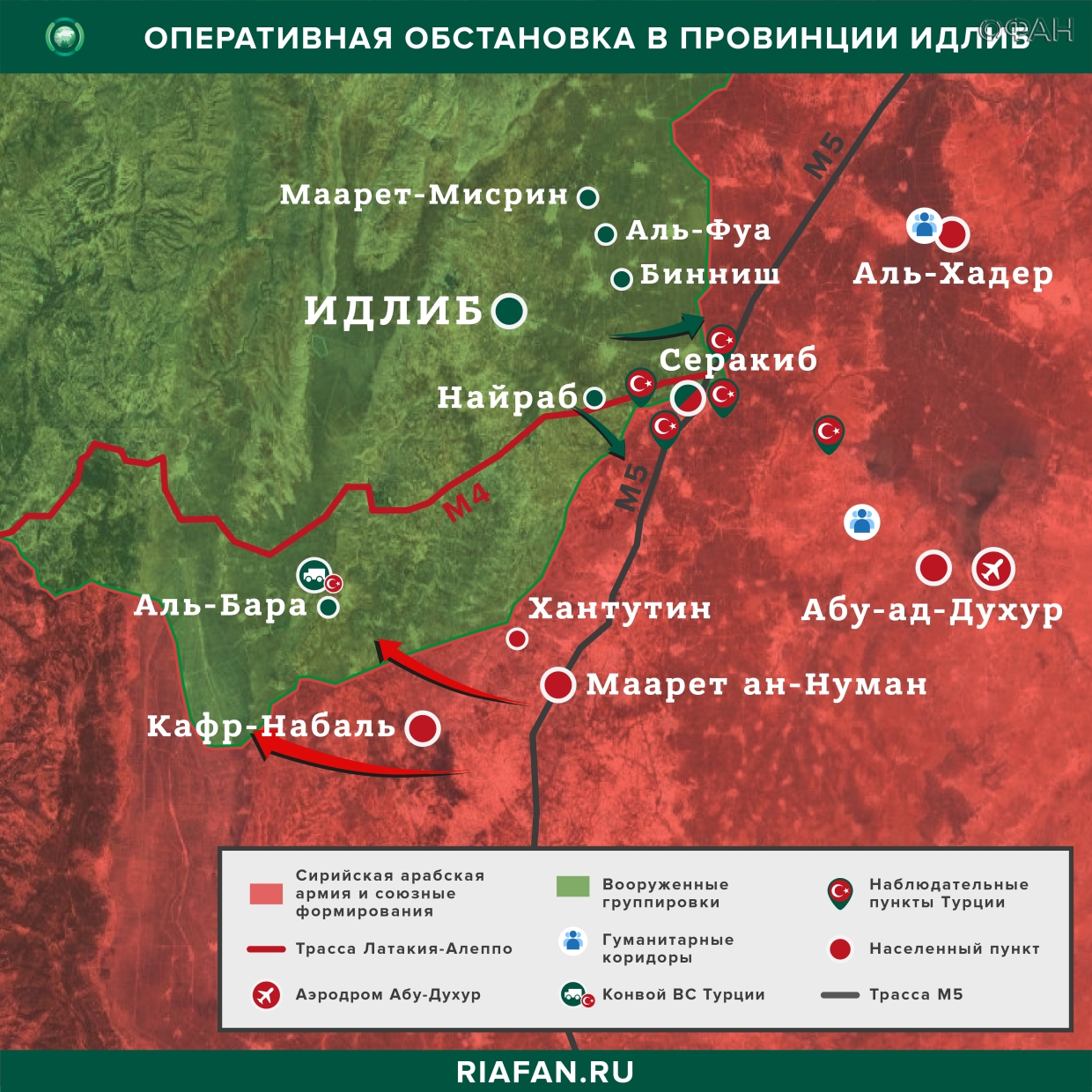 Turkish Defense Minister Xulusi Akar reports that, that as a result of air and artillery strikes of the Turkish armed forces have undergone a 200 purposes and objects on the territory of the Syrian Arab Republic (MONTHLY). The Turkish Defense Ministry also said the destruction of the five helicopters, 23 tanks, 23 guns and howitzers, as well as the air defense of the Syrian army. Furthermore, legs slovam Xulusi Akara, They were killed over three hundred soldiers of the Syrian army. Nevertheless, the official Damascus this information is not confirmed.

Recall, Turkish armed forces have stepped up attacks on the positions of the CAA after the death of at least 33 under military airstrikes in settlement Behun. Concerning Moscow Ankara expressed its condolences, Minister of Foreign Affairs Sergey Lavrov.

Received evidence, that the city Serakib reinforcements arrived governmental units. It is reported on his page on Twitter military source (AndrewBritani). As is known, around the village since yesterday fierce battles unfold.

At the same time artillery battalions of the Syrian Arab Army (Farm) firing at military targets Islamist terrorist coalition "Hayat Tahrir al-Sham" in the West region. As the Twitter-channel (jisrtv), SAR forces fired at militants on the outskirts of fortified areas Jisr ash-Shughour near the border with Latakia. 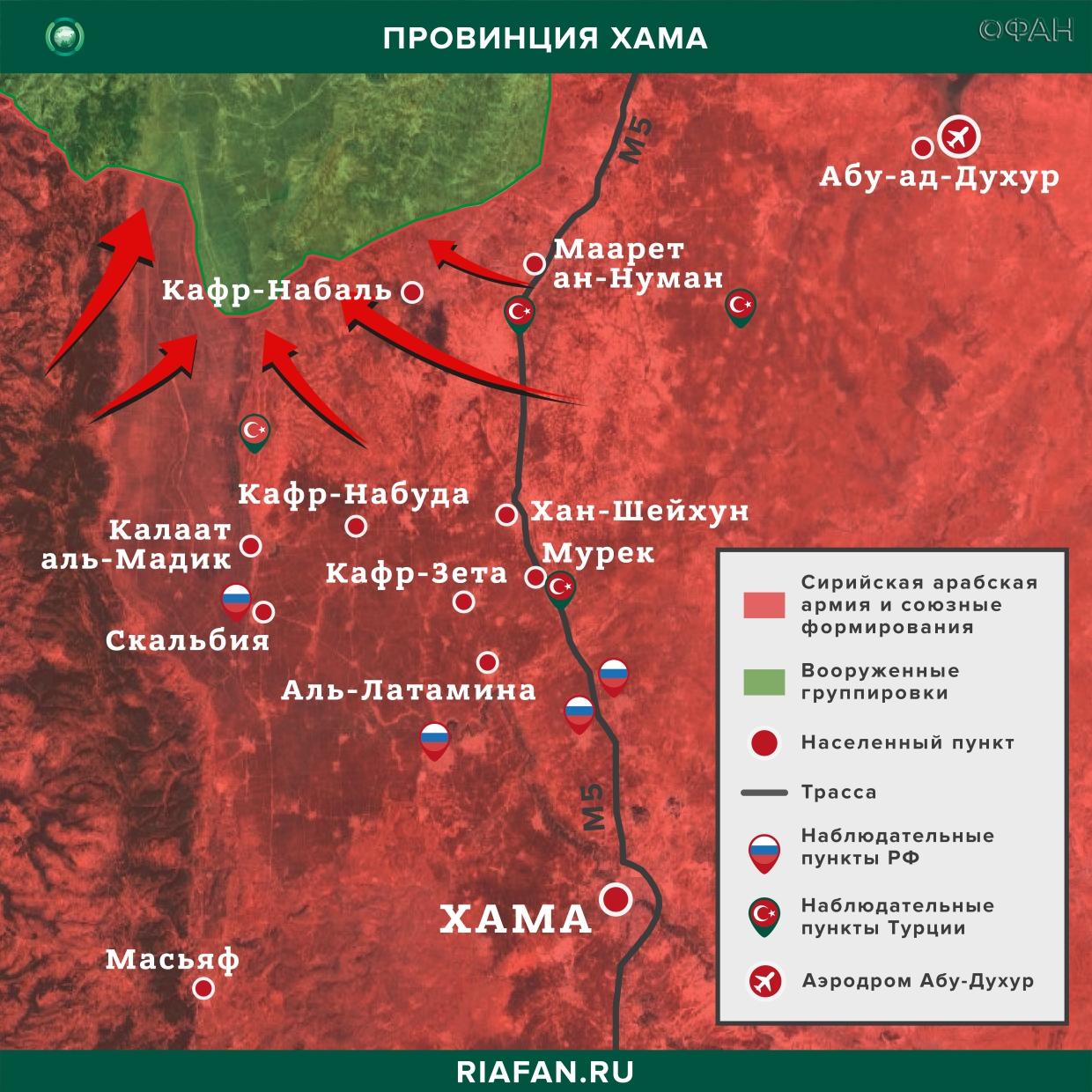 A military source on Twitter (AbdoZehn) reports that, that government forces continued to advance in the north-west region. In the most recent clashes under the control of the Syrian Arab Army (Farm) passed towns Al Zukum and Dukmak. In turn, the militants' Syrian National Army "claim, that destroyed in this direction two tanks CAA. However, official confirmation of this information has not yet received. Recall, on the eve of the army of Bashar al-Assad also managed to liberate the village Ankaui, Kalidin, Hawash and al-Hawija. 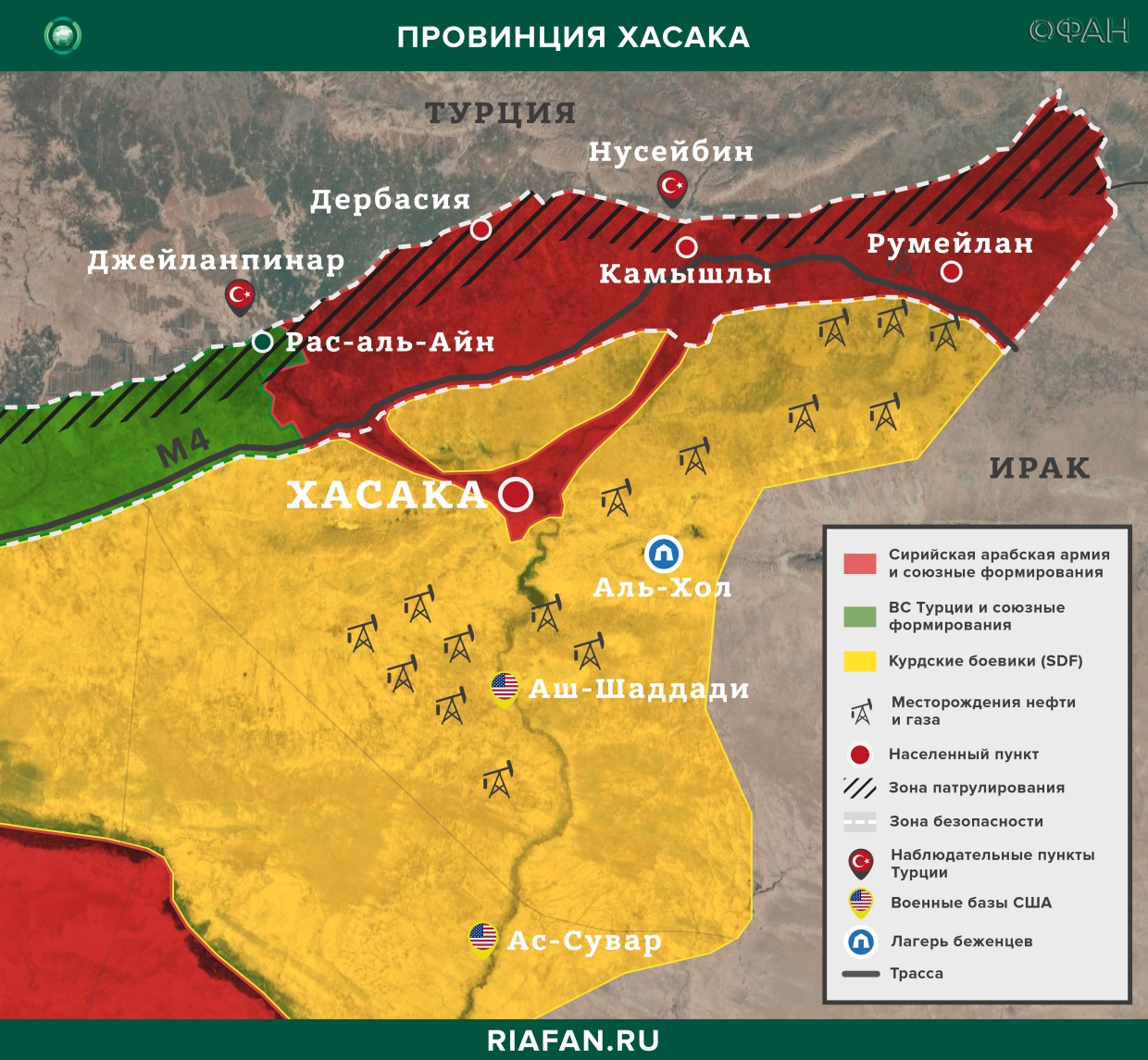 In the northern part of the province again seen armed clashes on the line dividing the forces of Kurdish bandit groups and pro-Turkish forces. As the Twitter-channel (NotWoofers), Turkey allies attacked reference points Kurdish fighters at the approaches to the settlement Um al kef, having involved with the heavy machine guns and mortars.

Meanwhile, a bomb exploded in the vicinity of the town Ras al-Ain, located near the border with Turkey. According to a military source on Twitter (MoussaNDT), IEDs were laid in the car. Its detonation caused the deaths of four soldiers Turkish Armed Forces. The mining vehicle suspected Kurdish militants, carrying out clandestine activities in the areas of control of pro-Turkish forces. 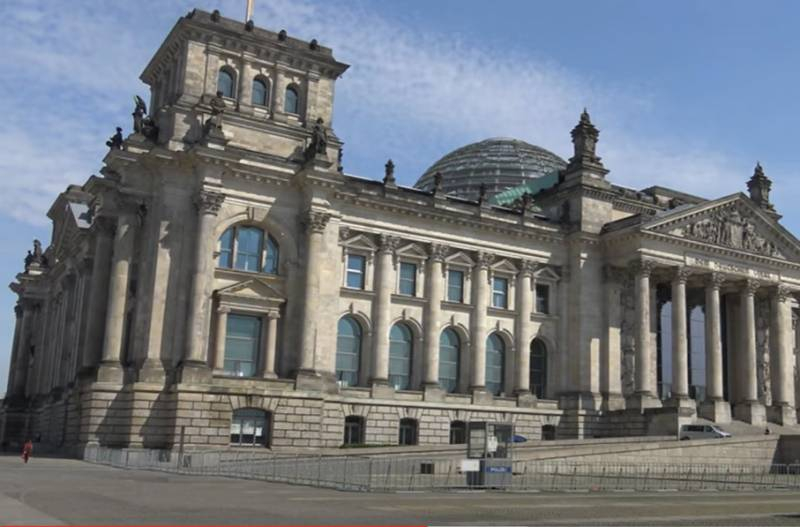 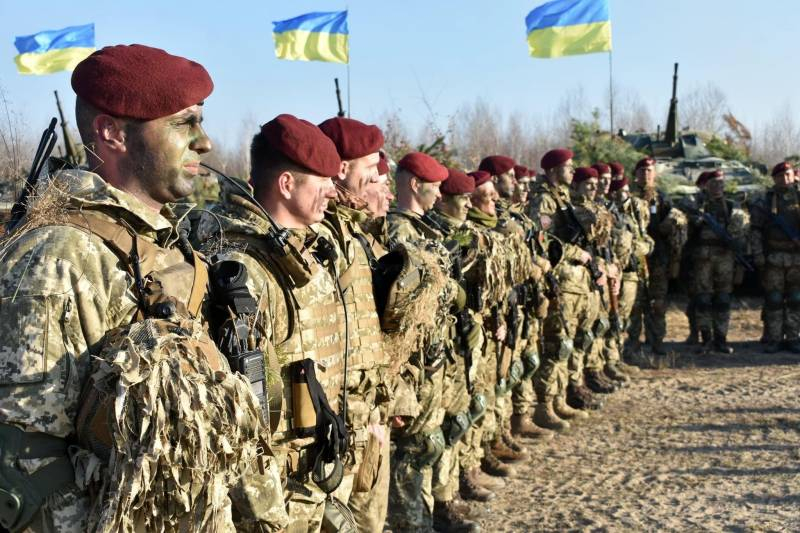 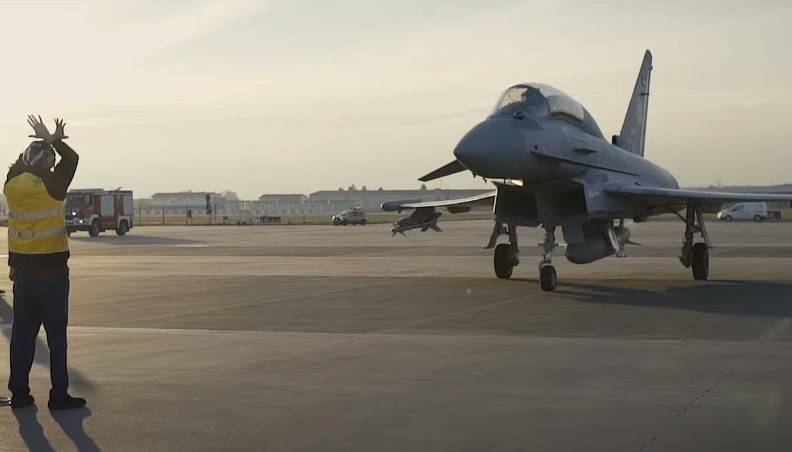