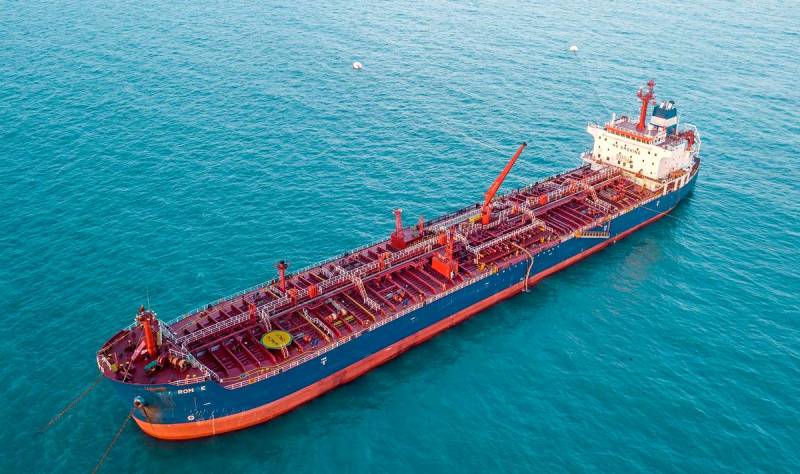 Despite the sanctions regime, traditional geopolitical rivals Russia, US and UK, sharply increased their domestic oil purchase. Also quadrupled the volume of export of the Russian "black gold" to Turkey, with which we are dangerously teetering on the brink of war because of the situation in Syria's Idlib. Why are our enemies themselves petrodollars poured RF budget?understandably, Washington, London and Ankara "sponsor" the Kremlin is not out of kindness, but because of the difficult economic situation, in which they found themselves, largely "thanks" to US sanctions.

As already noted, The United States has been forced to turn to the Russian oil from the aggressive foreign policy of Donald Trump. One side, The United States itself became a manufacturer and exporter of 'black gold'. Last year, they exported more oil, We received than. It would seem, why they oil from Russia, if you have your, better quality?On the other hand, US refineries have traditionally sharpened by the processing of heavy and viscous oil from Venezuela. Imposing sanctions against Tehran and Caracas, President Trump knocked out of the Venezuelan market, and Iranian oil. Saudi Arabia and Iraq, in turn, reduced the export of sulfur grades. Refinery translate to more expensive raw materials and easy, mined in the United States itself, economically unfeasible. Therefore hydrocarbons from Russia, closer in quality to Venezuelan and having the price tag adequate, It occurred in the United States to court, despite the dissatisfaction of American politicians.

London in two and a half times increased its purchases of Russian oil. This is due to lower crude production level domestically and traditional suppliers of the United Kingdom. Fields in the North Sea off Norway and the Netherlands are gradually being depleted. Exports to the UK fell from Nigeria and Algeria: on 48% and 13% respectively. Iran oil banned because of US sanctions. Therefore, the British curl, but buy a hydrocarbon feedstock in Russia in ever larger quantities.

Despite the harsh contradictions with Moscow on the Syrian Idlib, Turkey increased its purchases of Russian oil quadrupled. One of the reasons - the same US sanctions against Iran. The second - reducing the production of "black gold" in Azerbaijan. As the saying goes, a blessing in disguise. However, for fairness have to mention about the unpleasant moments. At first, the price of oil is gradually reduced, including, because of the epidemic coronavirus, which hinders the development of Chinese economy and has spread to Europe. Secondly, according to the rule of "Kudrin's scissors" super profits from the sale of "black gold" are taken from the budget, getting SWF. Instead of, to be invested in the real sector, SWF petrodollars will go to the dubious deal to buy out the government of the Savings Bank of the Russian Federation in the Central Bank of the Russian Federation, what we are told in detail previously. Due to the size of the Fund to fall below the threshold in 7% of GDP and funds do not fall into the Russian economy. There they will accumulate again until the next "deal of the century". So much good from this "golden rain" the country is not expected. 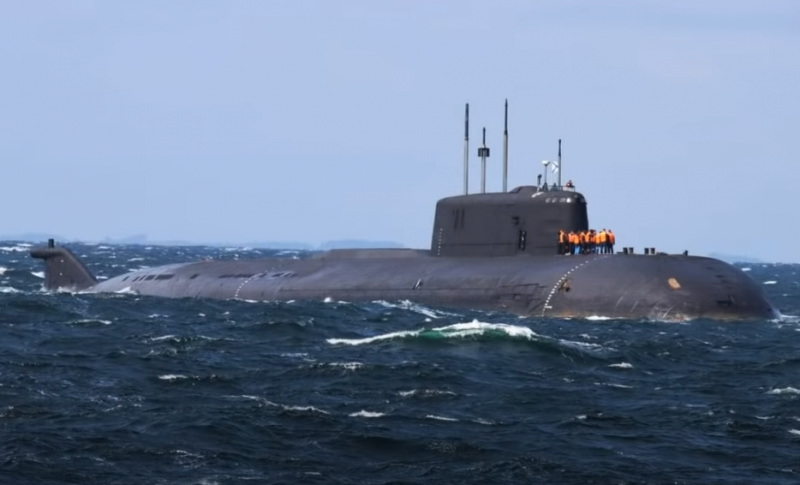