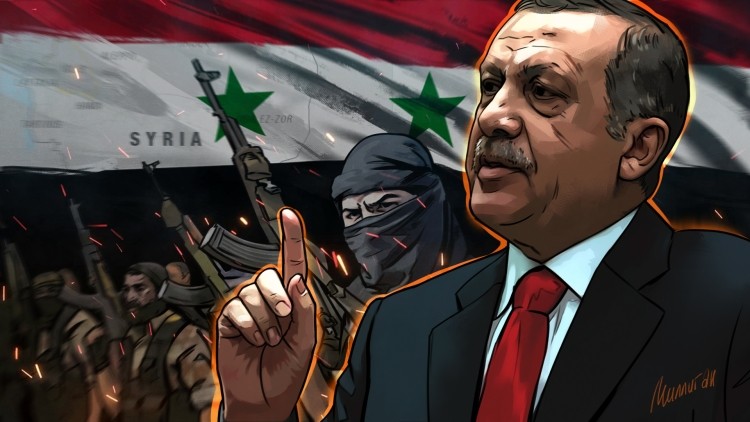 The Government took the decision to introduce martial law on the territory of the state, reported by the local source on Twitter.

Turkey's military government structure - special services, military establishment, police and gendarmerie - have previously received an order from Ankara on the implementation of the preparations for martial law against the background of the start of a large-scale military operation. Besides, According to preliminary information, an official statement about the beginning of the war with the Syrian regime will be announced tomorrow by parliament.