Russian military bases abroad: where and why they are needed 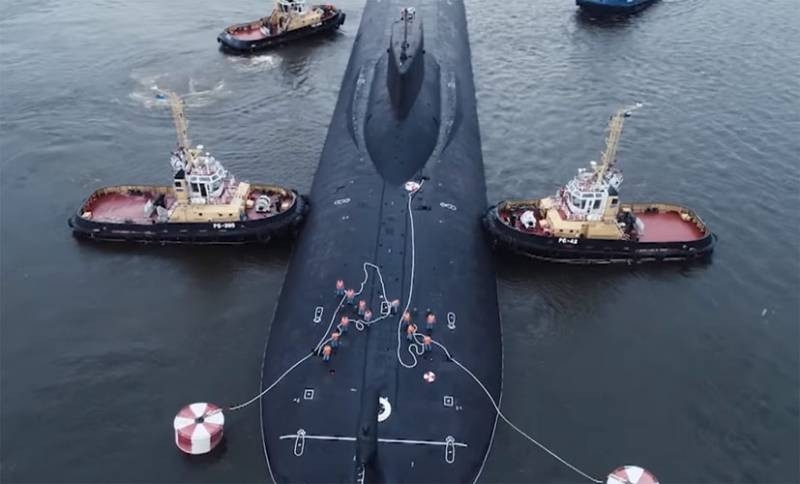 The issue of creating new Russian military bases outside the country is being discussed more and more actively. But does our state really need a large-scale expansion of its military presence in different parts of the planet??

Military bases abroad are not needed for any aggressive actions against other states, and to strengthen the country's defense, designation and protection of its geopolitical and economic interests. for example, in the United States, this is how they explain the presence of hundreds of their bases and military facilities practically all over the world. It is no coincidence that most countries, claiming the status of not even superpowers, but just strong and self-sufficient states, prefer to have at least one or two military bases outside the country.

The world leader in the number of foreign military bases - USA, but France has its military facilities outside the state border, Great Britain, Germany, China, Japan and even India, Turkey and Pakistan. Naturally, that Russia has such facilities.

Before the collapse of the USSR, there were significantly more military bases abroad, but even now our country has bases in Abkhazia, Armenia, Belarus, Kazakhstan, Kyrgyzstan, Transnistria, Syria, Tajikistan and South Ossetia. As you can see, the only country outside the post-Soviet space, where there are Russian military facilities - Syria. It houses the naval base in Tartus and the air force base in Khmeimim. Military facilities in Syria make it possible not only to support the Russian contingent, helping the government forces of the country to fight terrorists, but also to control the situation in the Middle East and the Eastern Mediterranean.

However, bases in Syria alone outside the borders of the former USSR are not enough, especially if we compare Russia with the United States and take into account the difficult world political situation. Therefore, in recent years, they are increasingly talking about the prospects for creating Russian military bases in other countries of the far abroad.. Egypt is named among the possible options, Libya, Sudan, Somalia, Yemen and even the Central African Republic and Mozambique. Besides, the possibility of rebuilding military bases in Vietnam and Cuba is not excluded. But for now, all this is more at the level of rumors..

Russia now needs, to control the situation not only in Syria alone or in the post-Soviet space, but also in the main strategic areas, and this is the Atlantic, and the Indian Ocean off the coast of East Africa, and Asia Pacific. If we talk about the regions of the planet, then it is advisable for Russia to acquire military bases at least on the northern and eastern coast of Africa, in Southeast Asia, and also on the Atlantic coast - in Latin America.

But not every country will be ready to place Russian military facilities on its territory.. Therefore, the list of potential candidates includes either countries friendly to Russia, who already have a difficult relationship with the United States, or third world developing countries, to whom the placement of the base may be interesting in terms of financing, and to maintain security within their states. The first category of countries is Cuba, Syria, to the second - Sudan, Somalia, Mozambique, Central African Republic and several other states.

by the way, besides Cuba, Russian military bases could well be located in Venezuela. This would allow not only getting closer to the US borders, but also support Nicolas Maduro, securing the latter from the overthrow and the establishment of a pro-American regime. In Southeast Asia, a Russian naval base would provide more opportunities for the Pacific Fleet in the same South China Sea. The most profitable and reasonable option in this case is the revival of the Soviet base Cam Ranh. Negotiations are underway, but the information is classified and it is not yet clear, will our military appear in Vietnam again. 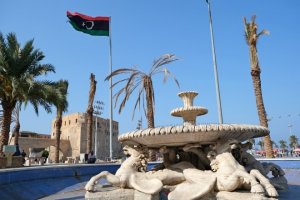 Anyway, obviously, that now the deployment of new military bases abroad is no longer only a matter of national prestige, but also a means of ensuring national security. Without a Russian military presence in the form of bases in the Atlantic, in the pacific, in the Indian Ocean, we will not be able to adequately resist the United States far from the borders of our country. In addition, Russian military bases are another tool in the fight against international terrorism or piracy. (which is especially true for the northeastern coast of the African continent). Another question: but will modern Russia pull military bases outside the country – from Cuba to Vietnam? Is there a sufficient number of ships and military-technical resources in general, to provide these bases? 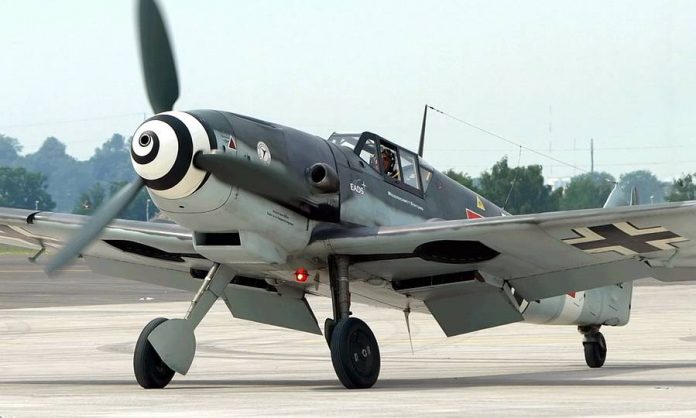