Educational materials
Equipment
weaponry
New on site
news In occupied Kyiv exactly 80 years ago, the football "Death Match" took place
news A series of explosions rocked Crimea
news In Ukraine, they decided on the timing of the launch of the production of Bayraktar drones
Analytics Polish hyena on a low start
news The Pentagon ruled out the transfer of F-16 fighters to Ukraine in the near future 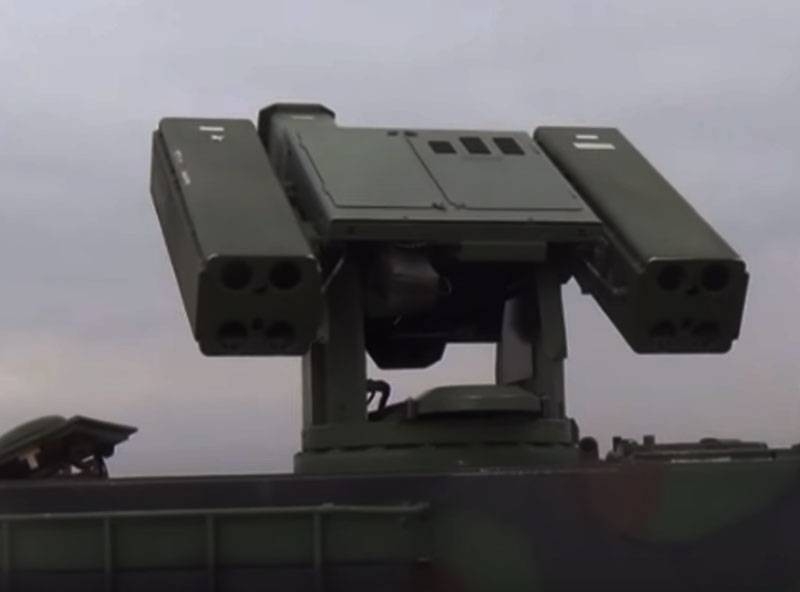 As became known, without waiting for the United States requested SAM Patriot, Turkish army launched redeployment directly in Syria, the area Idlib Equity VOP Short Range. Such a decision, likely, It indicates the intention of Ankara to go even further in the escalation of the unfolding conflict there, and trying to do real damage limiting its aggressive intentions VKS Russia.

A case in point is the arrival in the theater of military operations idlibsky unidentified until the exact number of SAM ATILGAN PMADS (Pedestal-Mounted Air Defence Missile System) M113a2 on chassis. Use the weapons against the Syrian Turks can either try to get the aircraft with the help of our video conferencing planes. Such a decision seems rather strange and rather adventurous, rather than thoughtful and tactically justified.

The above-mentioned ATILGAN, in fact, They represent a same MPADS Stinger, Only the combined cassette, which can accommodate four such missiles, and put on a wheeled platform. 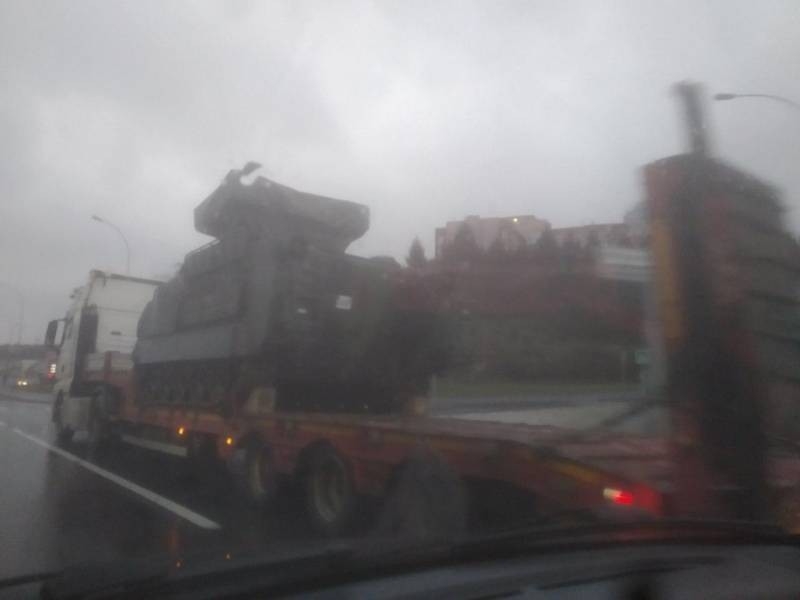 In this context, it is not superfluous to recall the recent use of MANPADS Stinger bomber Su-24M. Blow was delivered from the territory of the Turkish observation post in Kaminase. Shooting flares and running the anti-missile maneuver, our pilot was able to escape from missiles fired.

Requesting Washington cover with two batteries Patriot its southern border with Syria, Ankara, in fact, He signed for their own desire and then continue the offensive against Damascus forces in Idlib, wherein if necessary striking and Russian troops. In any other case, except fear response of our videoconferencing, that, in due form, We should follow similar manifestations of aggression, American SAM Turks simply would not be needed. Naturally, expect to use as a defense against the Russian aircraft Russian S-400 "Triumph", that, incidentally, to date, has not activated, it would be fundamentally wrong.

Nevertheless, Ankara continues to stubbornly build his own group on Syrian territory. Nomenclature throws to equipment and weapons suggests, that Turkey's "strategy" can never give up the idea of ​​a massive offensive. There is information about how to deploy the armed forces of Turkey on the border with Syria, 302-millimeter multiple rocket launching systems T-300. The stated range of fire of the weapon is 120 km. It is intended to destroy the "priority goals", such, as the command centers, radar and enemy air defenses.

As you can see, Turkish side is trying to "raise the stakes" in opposition, the already impending move to full-scale hostilities, absolutely not thinking about the possible consequences.