In Poland dissatisfied with strengthening Russia's presence in the Arctic

The dominance of Russia in the Arctic area are concerned not only the US, Norway or Canada. As it turned out, and Poland, no relation to the Arctic, also examines and evaluates the presence of our country in northern latitudes.

Polish edition published Defence24 astounding in its content and conclusions of the article. it, in particular, highlights, that supposedly the Russian federal government is now thinking on solutions, allowing to establish control over the regions of the Far North. But is now the Russian leadership does not have the capacity for monitoring? Or northern regions of the Federation are not subject to Moscow? The questions and Defense, and security, and production of strategically important natural resources have always been under the tight control of the federal government.

Polish media are concerned and the, that Russia is developing its military potential in the Far North, creating and refining units and connections, able to operate in climatic and geographic conditions Arctic.

But the surprise of the Polish side on this issue is not very clear. Russia - Arctic power, and no one in their right mind would not deny it, and not be able to. The whole northern border of Russia lies in the Arctic and naturally, that the country should be prepared to defend it.

by the way, and the US, and not even relevant to the Arctic, NATO countries have also carried out military exercises in the northern latitudes, prepare their special forces, navy and air force for combat operations in arctic conditions. Therefore, surprisingly Polish media, at least, unclear, but given, that Warsaw is now trying everywhere, wherever possible, assist Washington, understandably, than in the first place due to the interest of geographically distant from the Arctic countries to the Russian Far North.

However, there is another reason for Warsaw's interest in the Arctic. Poland is very interested in the possibilities of the Northern Sea Route, since the port of Gdansk could become one of the terminals for the transnational trafficking through SMP. Finding the Northern Sea Route under Russian control, given the difficult Polish-Russian relations, of course, perceived Warsaw is not very positive.

Besides, Poland and claim their share during the development of the rich natural resources of the Arctic. The Polish government is of the view, that the Arctic belongs to all mankind, respectively, and to develop its capabilities too can many different countries. For a poor Polish, does not have much natural resources, This position is the most comfortable. Also, always possible to once again humiliate Russia, He accuses her of having imperial ambitions, but this time with respect to the Arctic area.

Polish public comments on an article about the Arctic in the familiar spirit. for example, wonders, than due to movement of the Russian military in the Arctic area:

Is the movement of the Russian army around Spitsbergen these reasons?
However, among the comments on the article and found an adequate statement. So, One user writes:

The federal government does not want to, intermediaries to exploit Arctic resources.
From this point of view it is difficult to disagree, but probably in Poland do not want, Polish resources were exploited to not get anyone.

Another commentator writes, that a world war in the XXI century will not take place, but it will be a conflict over control of the Arctic territories. And with such a forecast is also difficult to disagree, as global warming and the Northern Sea Route are doing too tasty Arctic regions of the planet and, of course, nor the US, any European country, nor China, or even Japan and India will not give to grab some spheres of influence in the Arctic or, at least, to use its logistics capabilities. 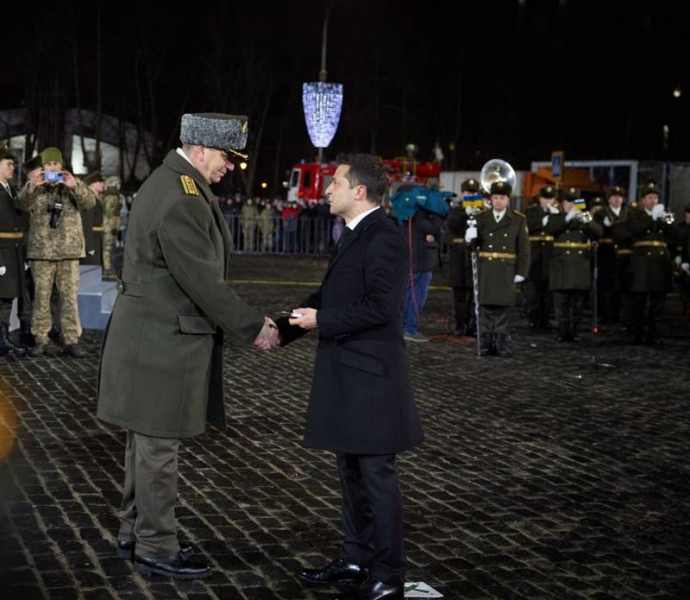 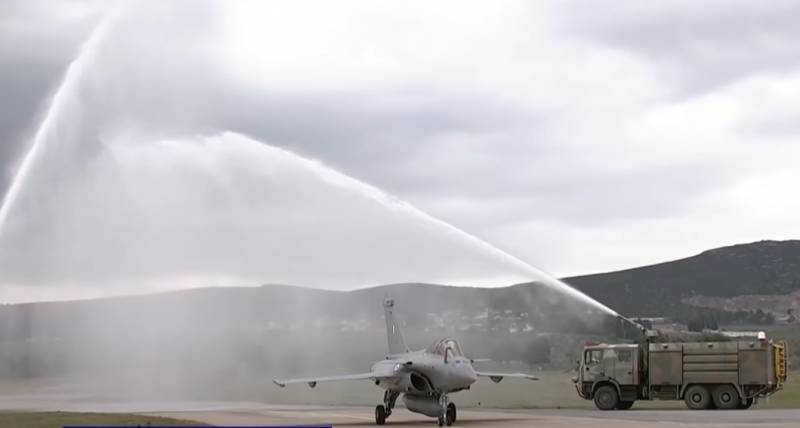