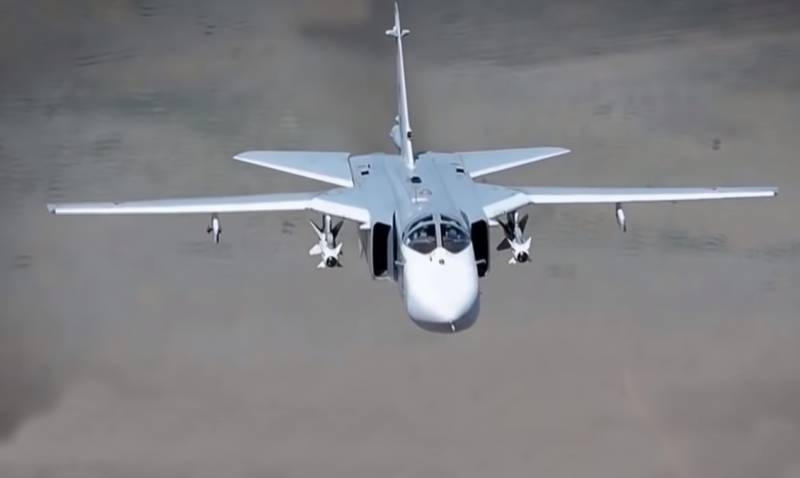 Trying to destroy the bomber Su-24 videoconferencing has attracted increased public attention, Press and Analysts, considering the event from different angles. The technical side of the question tried to understand the portal "The military informant", fortunately, the footage was published, revealing a number of details of the attack on a Russian plane.

As the resource explains, at the beginning of the video footage, surrounded by Turkish military personnel, an armored car of the Kirpi type appears, equipped with a combat module and electronic warfare system. Near him, soldiers stationed on the veranda of the building are launching an anti-aircraft missile from the ROKETSAN FIM-92 complex, under the brand of which the local version of the American Stinger FIM-92 MANPADS is produced.

The rocket rushing upward leaves a trace, next to him in the sky are two more unknown plumes. False heat targets are emitted (LTC), with which combat aircraft are equipped. At the same time, there is a significant distance between the two unknown tracks and the LTZ.

Taking into account the recording from the Forpost drone (the last frames show the launch of an anti-aircraft missile), then the situation begins to clear up. it was produced, least, three shots from various air defense systems (one documented on video and two unknown tracks).

In this way, despite massive shelling from different directions, Su-24 was able to safely avoid the mortal danger of being destroyed.

news Ministry of Defense of Azerbaijan: We are ready for a military solution of Karabakh conflict 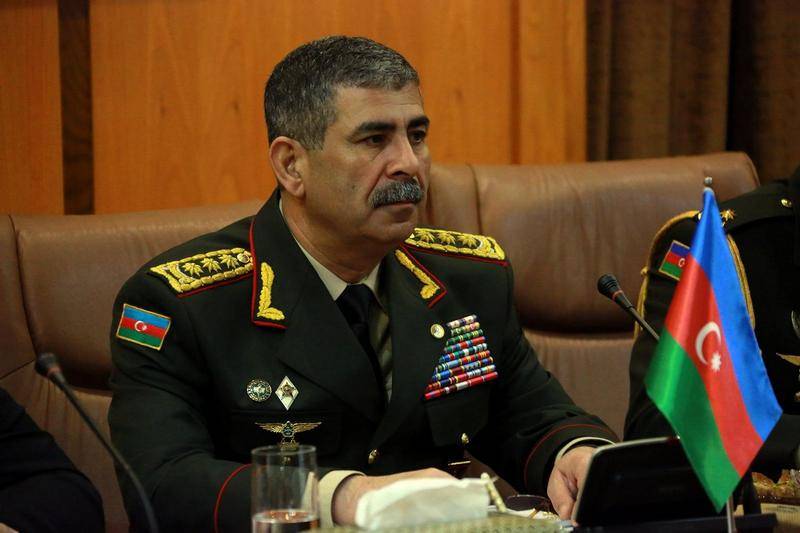