Light attack for Azerbaijan became the subject of an FBI investigation 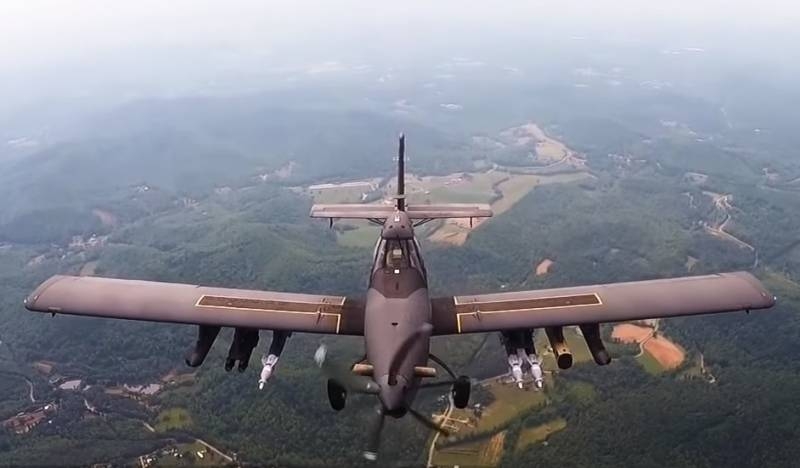 American FBI launched an investigation against the founder of the private military company Blackwater Erik Prince. It became the subject of the alleged fraud, associated with the transformation of the agricultural aircraft in combat vehicles for their further use in Azerbaijan and Africa.

As pointed out by The Intercept in its submission on the 21 February, Prince, heir to a billion dollars,, It is believed, United States Donald Trump President ally, It is under federal investigation. The guilt he is charged with the illegal actions of two aircraft built in the United States for pollination, which were turned into storm troopers.

This technique has been developed as part of PMC units. In violation of the arms trade regulations Prince sought or sell aircraft ground support, or use them in mercenary operations in the interests of Azerbaijan and in several African countries.

With the publication of words, Prince has long sought to adapt the single-engine agricultural aircraft in the light attack aircraft, that, in his opinion, can bring a revolution in the methods of small wars. These two cars were the first prototypes in the program Prince, trying to create a low-cost private Air Force.

Apparently, it comes to a converted one of the American aircraft companies Thrush 710 into a fighting machine Archangel.