three reasons, why the US will not dare to deploy Patriot on Syrian border 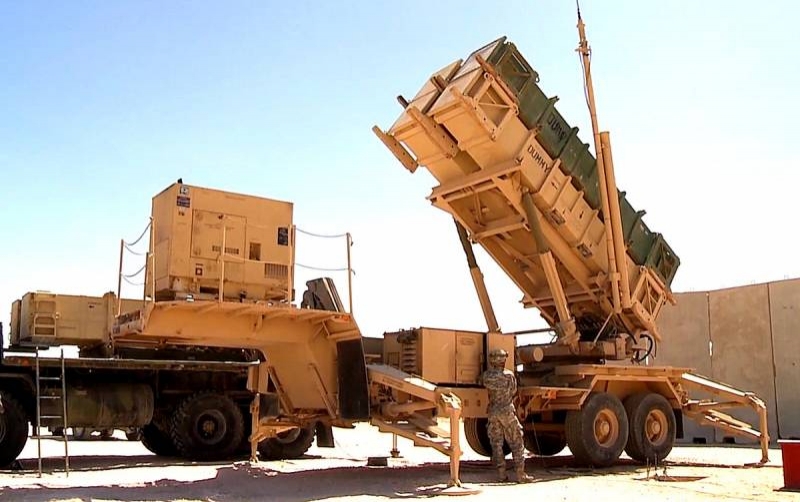 On the eve of the Minister of Defense of Turkey Hulusi Akar said, that the United States could put the country anti-aircraft missile complexes (SAM) Patriot in support Ankara in its countering the Syrian army and videoconferencing Russia. The Pentagon, in turn, confirmed the receipt of such a request,, however, clarified, that no decision on it is pending.

The very placement of Patriot air defense system the Americans on the Syrian border, as for me, It is highly controversial step.

At first, it has at least some practical sense, if in parallel with the deployment of air defense of Idlib will be announced no-fly zone. On such an adventure would not go any Turks, nor the Americans, because this mode will mean the destruction of any LA, are in the closed airspace, including aviation VKS Russia.

Secondly, Russian aircraft for the first time be able to get in range of US Patriot air defense system, and get a unique chance to make a portrait of a complex radar. It is unlikely that the Pentagon allow such a scenario. After all, despite all bravadnye (and, by the way, informal) statements, F-22, that the calculations of our S-400 to Syria seen on locators American fighters and F-35, "Invisible" USAF never included in the radar detection area nor S-400, no radar-300 BC SAR.

Finally, for the remote control in the command post will have to be exactly the US military, because in Turkey there are no experts on service and management of this type of SAM. That means US troops at risk of being under the Russian video conferencing back in case of a hypothetical military engagement. By the way, at the request of Ankara we are talking about placing Patriot, not to sell.

Of course, there is a small chance, that the Pentagon still dare to place air defense systems to the Syrian border in order to maintain fairly zaplutali ally and sow more seeds of discord between Moscow and Ankara, but then we are back to the point number 1. On the other hand, complexes can be indicative deployed, but not shown in battle mode. Something similar we have seen with the S-300, who have already 1,5 the year as transmitted to Syria, but never once showed themselves.