Overcoming the economic consequences of coronavirus 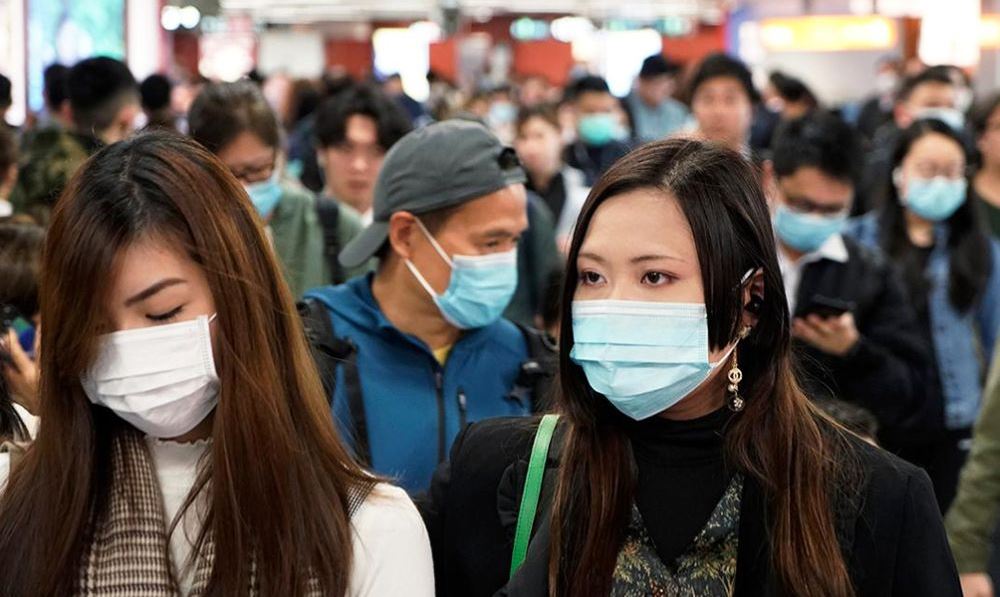 Last days data show, that in many provinces of China there are no new infected, and most of the confirmed cases belong to the hotbed of the epidemic - Hubei province. Of 2009 new cases, registered on Saturday, 15 February, 1843 (92%) were from this province. 15 February became the twelfth day in a row, when there was a decrease in the number of new cases throughout the country. At the same time, not a single new case of infection was recorded in five provinces., and in six provinces - only one.

The authorities' tactics in the fight against the epidemic boil down to, to combine the strictest quarantine with the celebration of the Chinese population of the Lunar New Year. On New Years holidays, which last almost a month, business life freezes, making it easier to enforce strict restrictive measures. At this time, the main risk is created by numerous trips around the country to visit relatives, friends, in tourist travel. Quarantine helped neutralize this risk. The calculation of the authorities was justified - by strict quarantine measures to have time to turn the situation with the epidemic, or at least stop the spread of coronavirus by the end of the New Year holidays.

As the epidemic situation improves, the issue of reviving the economy and making up for damage from the consequences of quarantine restrictions comes to the fore. Last week, the political leadership and government of the PRC decided to gradually resume economic activity, while continuing to fight viral infection.

Now the question is put like this, what, "Except for Hubei province, the rest of the country should stop overly harsh measures, limiting economic activity, and instead help businesses and factories resume operations ". There were allegations, that the epidemic is no longer the main problem, and the overreaction of local officials.

The first prerequisite for economic recovery in the PRC is the return to jobs of internal migrants. By mid-February, almost 30 % labor force returned to major cities after extended vacations.

Now China is actively discussing measures of macroeconomic and fiscal stimulus to overcome the consequences of restrictive measures in the economy.. Among such measures are cuts in tax and administrative fees to support imports and exports., providing financial support to export enterprises (especially in regions, affected by the virus) to meet their needs for affordable credit. Discussed the feasibility of the Central Bank lowering interest rates and requirements for the deposit reserve ratio to maintain reasonable and sufficient liquidity. It is also proposed to reduce the actual interest rates based on the reform of the basic interest rate on loans.

Acting in this vein, Central Bank of China 17 February cut the interest rate on the medium-term loan (MLF) from 3,25% to 3,15% in order to reduce the cost of borrowing for market participants. MLF tool helps banks maintain liquidity, allowing them to borrow from the Central Bank, using securities as collateral. This could be a prologue to lowering the base interest rate on loans., which will reduce the cost of borrowing and reduce the financial burden on the company, affected by the epidemic.

Notably, that economic recovery measures are focusing on helping businesses and companies, working for domestic consumption, t. it is. the priority is to support the domestic market. In recent years, the huge domestic market has been a critical source of sustainable growth for the Chinese economy..

Chinese experts also predict a slowdown in the rate of foreign expansion of Chinese capital, since resources will be redirected to replenish the domestic market and stabilize the economy as a whole.

The emphasis in the current situation on the domestic market confirms, that China's dependence on exports has decreased significantly (according to some, from 51,3% to 31,8%). It means, that exports are no longer the main driver of China's economic growth.

Now the work of large, capital-intensive and high-tech companies. 50% such companies resumed their work in the economically developed provinces of Guangdong and Jiangsu, in Shanghai.

Anti-epidemic measures, economic downturn, almost did not affect the volume of foreign direct investment (PII) to the Chinese economy in general and to the high-tech sector in particular. According to the Ministry of Commerce of the PRC, FDI to mainland China in January rose by 4% on an annualized basis - up to 87,57 billion yuan (12,68 billion. Doll.). Overall for the first month 2020 year in the PRC was created 3485 new enterprises, financed from abroad. FDI from Singapore, South Korea and Japan grew by 40,6%, 157,1% and 50,2% respectively. The actual use of foreign capital in the field of high-tech services was 22,95 billion. yuan, increasing by 45,5% on an annualized basis.

According to the Foreign Investment Law, foreign invested companies can enjoy the same support policy regarding lease incentives, deferral of taxes and tax preferences, as Chinese companies.

Foreign companies in the PRC also began to restore production, but full restoration of capacities, According to experts, it will take about a month more. One of the main difficulties is the lack of labor, since the return of people to their jobs after the abolition of quarantine will take some time. And even after returning, workers will be able to get to the workplace only after 14 days of quarantine.

So, at Tesla's Shanghai electric vehicle plant, about a third of its total workforce returned to work. With a slower, than expected, return to production will face Apple, and supplies iPhone will be temporarily limited. Changshuo Technology, a key original equipment manufacturer for products Apple, which accounts for about 40% production iPhone, lacks manpower at its Shanghai factory. 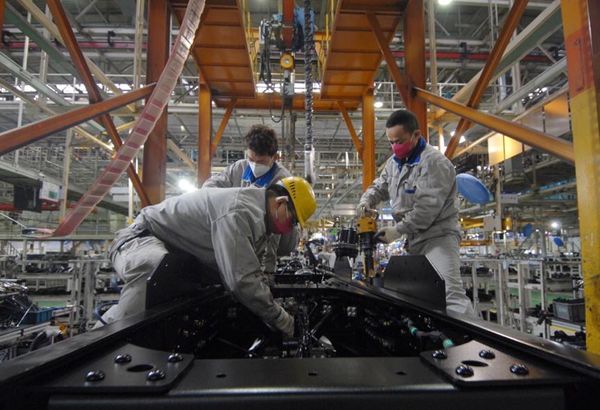 In general, about 78% American companies in China surveyed by the American Chamber of Commerce in Shanghai stated, that they lack staff, to return to full production due to travel restrictions for employees.

Along with the revival of domestic consumer demand, measures to stimulate exports and imports are discussed. We are talking about encouraging, first of all, the export of large goods, such as electromechanical equipment. In boosting imports, China's commitments under the first phase of the trade agreement with the United States on the purchase of agricultural products and food in the amount of 100 billions of dollars. Additionally, imports will be increased due to the epidemic. 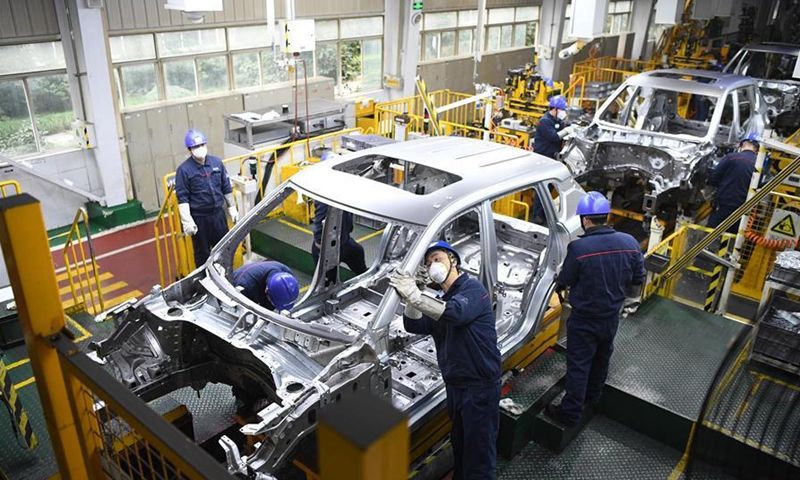 China is the largest trading partner for more than 100 nations, and its manufacturing industry occupies 25% world market. Therefore, the phytosanitary measures taken against the spread of infection caused the expected decline in exports from China.. However, as the growth of the Chinese economy recovers, global trade will also begin to recover..

In an emergency, the social and political system of the PRC shows the coordinated work of the authorities and society and enormous mobilization opportunities.