Educational materials
Equipment
weaponry
New on site
Analytics Between the Eagle and the Dragon: how the US pits Japan against China
news SMI FRG: Germany's non-intervention in military conflicts leads to an influx of migrants to Europe
news The ex-head of Naftogaz named the main reason for Ukraine's defeat in the fight against Nord Stream 2
news Soviet I-153 fighter discovered at the bottom of an unnamed lake near the Zapadnaya Litsa River
Analytics Ukraine has proven its Russianness again
Instagram @ soldat.pro
… 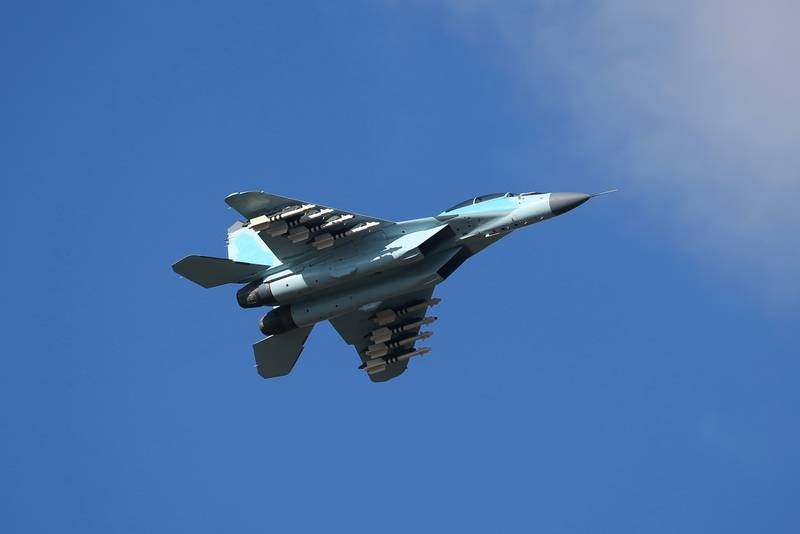 Corporation “MiG” introduces a system of automatic landing of the aircraft marks. This was stated by the general director of the corporation Ilya Tarasenko.

According to him, specialists has developed an automatic landing system, allowing the plane to land in adverse weather conditions and other cases, when the pilot is not able to land. The system will be installed on MiG-29M / M2 and MiG-35.

engineers (…) We received a patent for a system of automatic control of the aircraft during landing. This raises complex digital piloting safety in adverse weather conditions, It allows the pilot to enter the glide path automatically and in less time, continue to decline until the visibility
– said the corporation's press service.

As explained in the KLA, new design includes a number of innovative blocks, drives and systems, including navigational and measuring complex.

The corporation emphasized, The new system has already passed the tests and received a positive evaluation of the pilots.

On the timing of the introduction of the new automatic landing system and a number of fighter brand “MiG” will be equipped with it have not been announced. 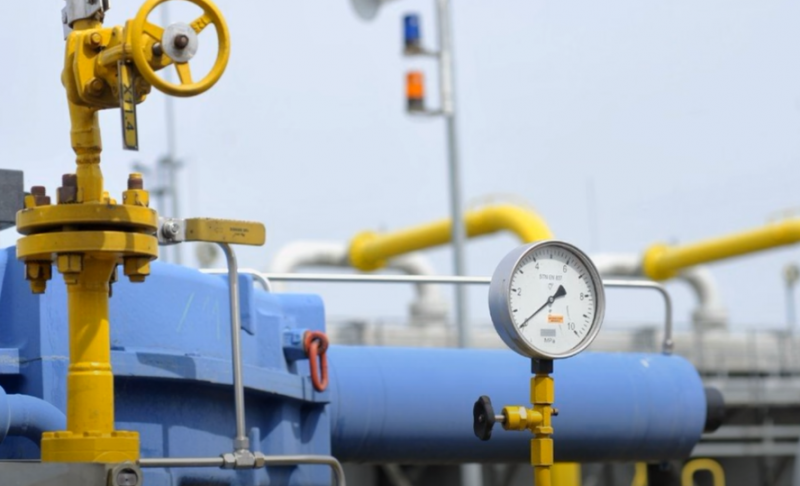