Educational materials
Equipment
weaponry
New on site
Analytics How Finland and Estonia can block the Gulf of Finland for Russia
news Russian air defense repelled another attempt by the Armed Forces of Ukraine to strike at the Zaporozhye nuclear power plant
news The upgraded diesel-electric submarine "Alrosa" is being prepared for transfer to the combat structure of the Black Sea Fleet
news Poland and the Baltic States demand that the United States accelerate the supply of arms against the backdrop of the "Russian threat"
Konstantin Lazarev RPK - Kalashnikov Light Machine Gun. Overview. War veteran. Arnold Schwarzenegger machine gun in Commando 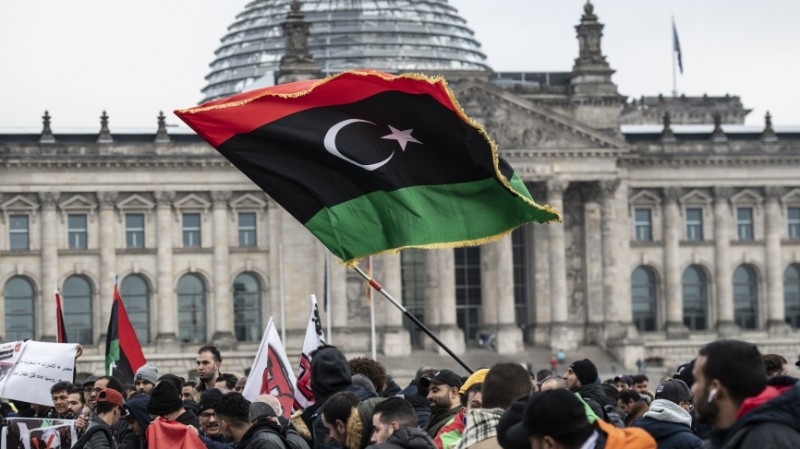 The official representative of the Libyan National Army (LNA) Ahmad al-Mismari spoke at the press conference, during which he said the desire of the LDF, to long-term cease-fire and peace in Libya.

According to the Libyan Major General, LDF Commander Field Marshal Khalifa Haftar arrives in Russia for talks on a peaceful settlement of the crisis in the territory of the country Sway. Another topic of discussion was the ceasefire in Libya. LDF words and actions repeatedly shown, that he supports political processes, Federal News Agency reports.

At the same time the peace process in Libya prevent foreign intervention in the face of Turkey. Turkish leader Tayyip Erdogan said about the attacks on the positions of the LDF in Tripoli, Ankara argues that the desire to exacerbate conflict. Al-Mismari stressed, that Turkey does not care about the Libyans, since the only, that its interests - oil and scorched earth.

Turkey continues to support the so-called government of national consensus (PNS), that endangers the peaceful settlement in Libya. Ankara provides PNS weapons and Syrian mercenaries, who are trained in the Turkish instructors. 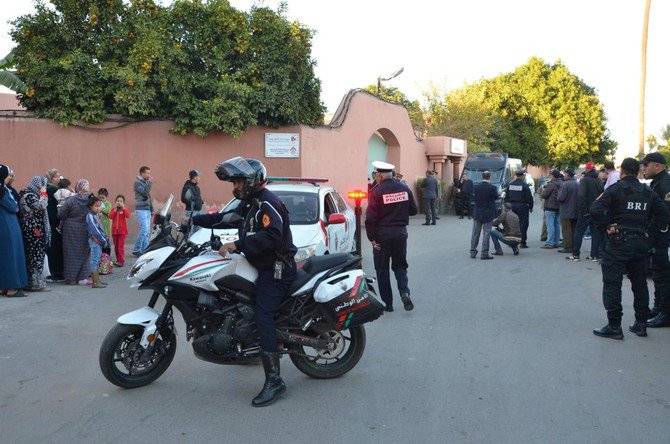