Defense of the eastern flank of NATO countries: a formidable force, or the illusion of security of 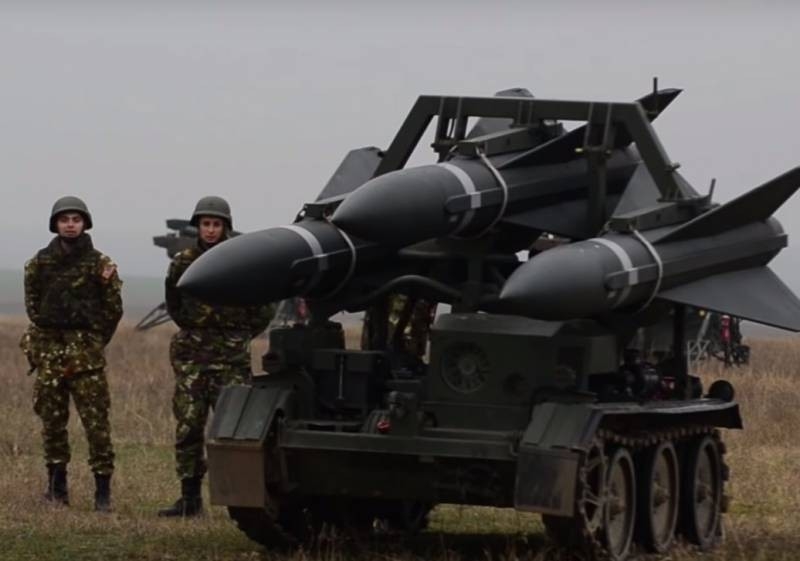 Eastern Europe is a kind of border between Russia and the West. Therefore, the NATO bloc pays great attention to the protection of its eastern borders., including from the air. But can the air defense forces of the Eastern European countries be considered effective??

NATO has two key areas of focus in Eastern Europe. The first - Baltic - includes Poland and the Baltic countries. Given the small size of the Baltic armies, the main link of defense in this direction is Poland. It was here that the events were held on June 3-19 2019 Alliance Air Defense Exercise with Poland, USA, Great Britain, Romania, Slovakia, Czech Republic, Germany and the Netherlands. Before the exercises, agreements were reached between Washington and Warsaw on supplies to Poland 16 Patriot anti-aircraft missile launchers, 208 missiles and 4 Radar for a total of 10 billion.

American Patriot air defense systems should strengthen Poland's air defense. But in reality, their supplies are virtually useless.. Since in Warsaw Russia is considered the main potential enemy of Poland, worth noting right away, that from Russian weapons installations with a range of up to 70 km will not be able to defend Polish territory.

The United States is now completing the construction of a missile defense base in Redzikovo, but this decision makes Poland one of the main targets for Russian missiles in the event of a conflict. But the Americans do not want to give protection to the Polish cities and towns themselves., and hardly can. It is no coincidence that in the Polish segment of the Internet, many users are very skeptical..

It will be a pity, if the base, which was built with such enthusiasm and such care, one rocket will destroy, released by Iskander,
– writes a Polish commentator.

AT 2020 year the United States is going to allocate 50 million dollars and to strengthen the air defense forces of Estonia, Latvia and Lithuania. It's ridiculous to talk about any real defense capability of these small states in the event of a conflict with Russia.. Nevertheless, in October 2019 g. heads of the Estonian military departments, Latvia and Lithuania signed an agreement on the establishment of Baltnet - the Control Center for the Joint Airspace Control System of the Baltic States. In rotation, each of the three states will carry out the tasks of organizing airspace control, why the republics have radar stations at their disposal.

In the southeast direction, the main link in the NATO air defense system is Romania. Right here, in Devesel, already posted American THAAD, equipped with an anti-missile defense base. In the armed forces of Romania, the main combat unit of air defense is the 1st anti-aircraft missile brigade named after. General Nicolae Desquelescu, part of the country's Air Force. The brigade is armed with 6 Soviet air defense systems S-75M3 "Volkhov" and 8 American SAM Raytheon MIM-23 Hawk XXI. clear, that in this case, too, the air defense means are clearly not enough to, to repel the blow of such a serious enemy as Russia. Bulgarian air defense forces, also combined into an anti-aircraft missile brigade as part of the Bulgarian Air Force, are in service 10 SAM S-300, air defense missile system S-200, ZRK "Osa". 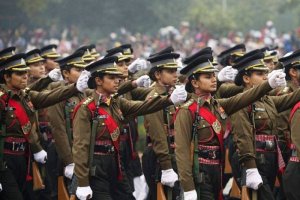 As you can see, the state of the forces and means of air defense of the countries of Eastern Europe leaves little chance in confrontation with such a serious adversary as Russia, which is constantly being repeated in NATO. However, these countries are unlikely to be able to provide cover for their airspace from aviation and missiles from less powerful states.

Therefore, it remains for the countries of Eastern Europe only to rely on US assistance and insist on strengthening the American military presence and the deployment of new military facilities.. Only such a policy creates even greater risks for the country's airspace.: in the event of a conflict, Russian missiles will first fly to American bases in Poland and Romania.