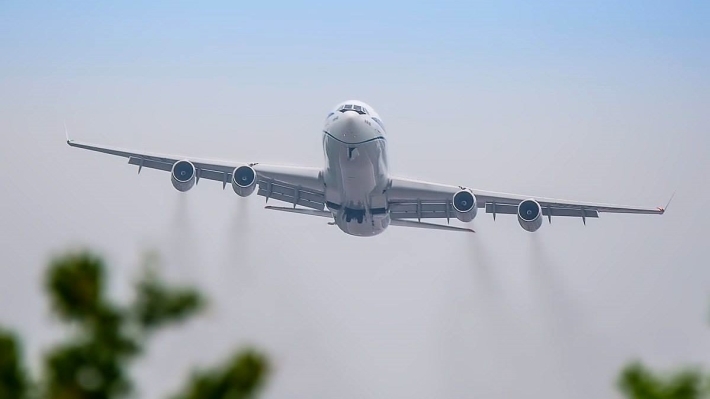 Yuri Grudinin, General Director of the Il enterprise, noted, that tests of the new wide-body passenger aircraft Il-96-400M will begin in 2021 year. This project is a development of the IL-96-400 platform, but not meant to work on four, but on two engines.

"IL-96-400M is, actually, that project, which should have been implemented long ago. We remember, that deliveries of IL-96-400T have begun, ie. transport version of this aircraft, which flies successfully, transporting goods over long distances. This is a plane with a huge payload, who can solve different problems ", – concludes Gusarov.

According to the expert, the transport version of the Il-96-400 has phenomenal capabilities, but the transition to the passenger direction is associated with a large number of problems of a very different nature.

“I must admit, that there is no commercial demand for such machines in Russia. At least, Russian companies lack financial resources, to purchase this aircraft. And the main stumbling block is the lack of the necessary engine in Russia for this class of aircraft., considering the requirements of the modern market ", – summarizes Gusarov. 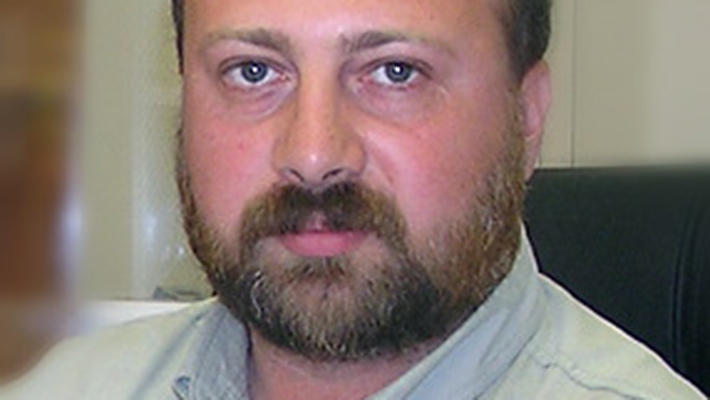 Roman Vladimirovich notes, that planes of this capacity and class fly with two engines around the world, not with four, as envisaged within the framework of the Il-96-400 project. Because of this, the Il-96-400M variant appeared..

“Modern aircraft of this class - for example, Boeing-777, equipped with two power plants, which are very powerful. Thanks to this, such aircraft fly long distances., have low fuel consumption, what is most important in civil aviation. After all, the cost of flying on two engines is much lower than that option, which is implemented today in the Il-96-400 project ", – states Gusarov.

For this reason, Russian and foreign airlines did not even place pre-orders for the Il-96-400 civil liner.. The exception was Cuba, which has long been under US sanctions.

“The Il-96-400M does not have an engine yet - it is being developed and already has the PD-35 index. This power plant in the future should be under the wing of this aircraft, as a result, we will get a good and modern wide-body airliner ", – concludes Gusarov. 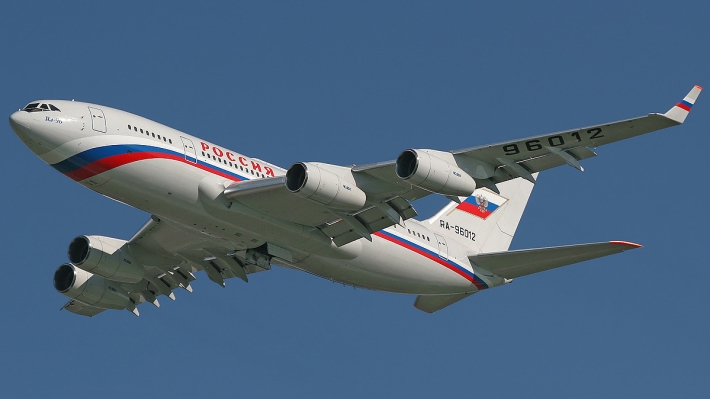 Gusarov notes, that the developers promise to completely finish the PD-35 engine 2025 year. By this time, the tests of the aircraft itself will be completed., which will go on other engines, after which the question of launching the liner into serial production will be raised.

“Even today, in a configuration with four engines, the Il-96-400 can find a wide range of applications.. And not only within the framework of the aircraft of the special flight unit, which our government and the president use ", – summarizes Gusarov.

According to Roman Vladimirovich, this aircraft can be used as special vehicles in the state of the RF Ministry of Defense. The conversation is about this configuration, as a tanker, or as an airplane to transport fuel over long distances. Also, on aircraft of this type, you can transfer a large number of paratroopers for thousands of kilometers..

“During the test, this aircraft proved the ability to transfer from Moscow to Vladivostok in a two-deck configuration at a time of about 800 paratroopers in full uniform ", – states Gusarov. 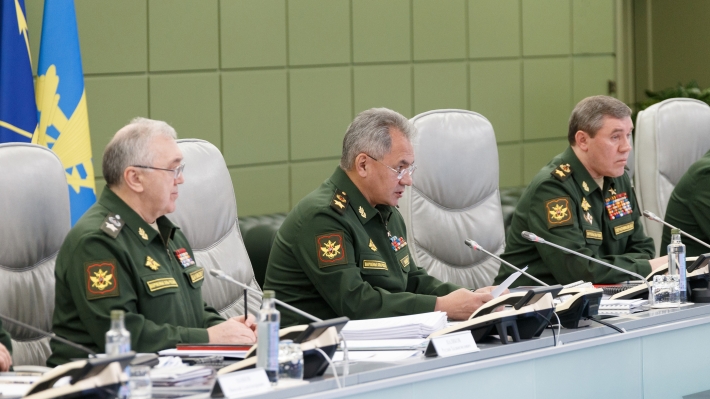 And before us is not an alternative to the project of restoring production of An-124 "Ruslan". Ruslana specializes in transportation of large loads, his nose is reclining, thanks to which this aircraft can be loaded with turbines or military equipment.

"Within the framework of military use of the Il-96-400 is not expected, that it will be possible to roll armored vehicles into it or, let's, armored vehicles "Tiger". Also, this machine is not considered as a landing aircraft., why does the IL-76 family exist in our army ", – concludes Gusarov.

Gusarov believes, that the Il-96-400 should be used exclusively for transporting people. Yes, it can also be built in special configurations, but the main interest in him is, how to transport, capable of transporting many people over long distances.

“If you look at Boeing products, then a lot of aircraft, which were made by Americans for civil aviation, now fly with the US Army in various special modifications. As for the Il-96-400M, then the point here is, to upgrade the airliner to modern avionics requirements ", – summarizes Gusarov. 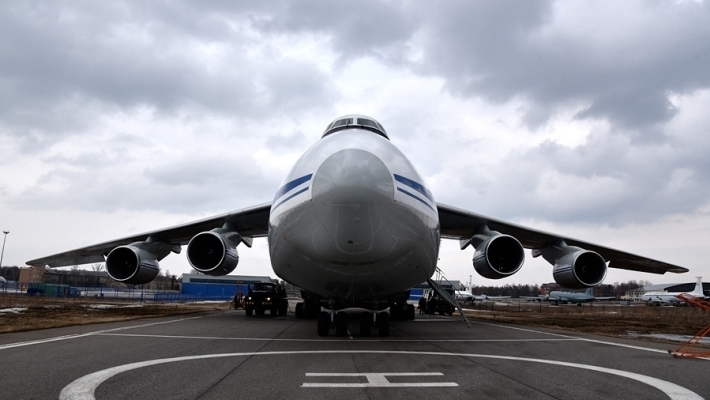 Within the framework of the Il-96-400M project, this aircraft is going to be modernized, and in this respect it will not be inferior to competitors. Suffice it to recall, that Boeing-747 has been produced since the sixties.

“And the Il-96 platform is no worse in its flight qualities, not to mention, that she is much younger than the American, although here it is still necessary to wait for that day, when will we receive the PD-35 engines ", – states Gusarov.