Educational materials
Equipment
weaponry
New on site
Analytics Russian capitalism is eating away at itself
Analytics New cases of African swine fever in South Ossetia linked to the work of the Lugar center in Georgia
Analytics I have no other Ukrainians for you!
news In Crimea, marines train to neutralize saboteurs
news Nuclear multipurpose submarine "Krasnoyarsk" project "Yasen-M" launched
Instagram @ soldat.pro
…

The draft law proposed by Ikonnikov on the return of indexation of pensions to working pensioners in its original form simply cannot be adopted. About it FBA “economy today” said a leading expert at the Center for Political Technologies Nikita Maslennikov. 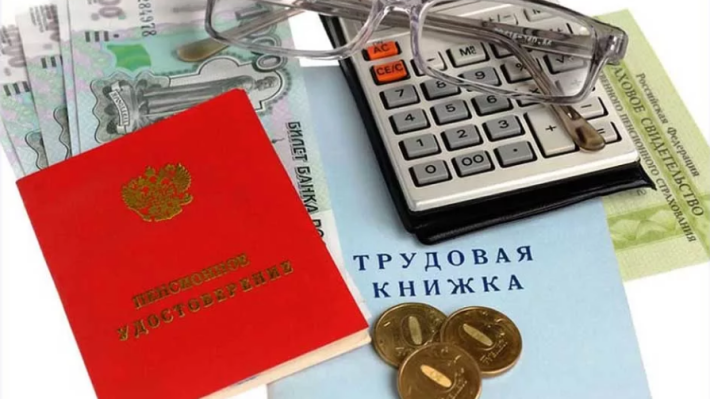 A bill introduced to the State Duma, with recovery from 2020 years of indexation of pensions to working pensioners. According to the author of the initiative, Member of the Federation Council Vasily Ikonnikov, in 2016, these payments were suspended due to a budget deficit. Now he is in surplus and from “surplus” you can make surcharges. Senator counted, that it will increase the expenses of the Pension Fund of the Russian Federation in 2020 year 368,5 billion rubles, at 2021 year – on 426,4 billion, at 2022 year – on 524,6 billion.

“The senator suggests starting payments already in 2020 year, but it is unrealistic, since last week the government was discussing budget amendments, and there wasn’t a mention of a new indexation expenditure item, – says analyst. – In fact, indexation of pensions for working pensioners will cost more than a trillion rubles in the future for several years, and in the budget of this year, the costs of this measure are not reflected in any way. Financing is already being implemented and there is no sense in redrawing the entire expenditure side.

If the initiative will be discussed, then with a delay of implementation at least until the beginning 2021 of the year, but there are also big doubts. The numbers presented by Ikonnikov are PFR calculations, they were voiced back last fall. And since then, little has changed - the government does not lay so large expenses in its plans. Especially, what the ex-vice-premier Tatyana Golikova recognized in 2019: the problem exists, but the Cabinet of Ministers does not see the prerequisites for its decision”.

The government did not support the document on the return of indexation to working pensioners, since it found flaws in the financial and economic substantiation of the document. “The initiative was prepared without taking into account all the requirements of the article. 83 Budget Code, which refers to the procedure for determining sources of expenditure”, – reads the verdict of ministers. Cabinet pointed: indexation acts as a compensation for inflation costs. And for working pensioners, they are covered by wages. 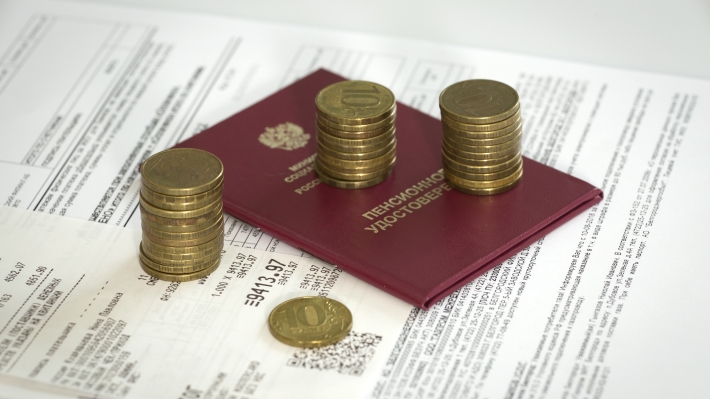 Ikonnikov points out, that after the cancellation of indexation, the number of working pensioners in the country decreased from 15,3 to 9,7 million people, and the loss of budgets only from lost income tax on individuals is 300 billion rubles a year, and the FIU’s budget is missing about 500 billion rubles annually. In his opinion, working pensioners chose to go to “shadow”. The return of indexation supposedly will force pensioners to return to the legal sector of the economy - the truth, the author does not specify, why does this happen.

Ikonnikov considered, that working pensioners usually receive low salaries, and retirement benefits are necessary to maintain living standards. There is also a reference to amendments to the Constitution of Russia, which guarantee regular indexation of pensions, although discussed, that for working pensioners the guarantee may not apply.

“Statements of, that the number of working retirees decreased significantly when indexation was canceled due to “gray” salaries, in my opinion, extremely bold. With a gradual increase in retirement age, which reform laid, the number of recipients of old-age benefits is gradually declining. And it’s not necessary to link the shadow salary market with the trend. Besides, even the minimum wage is much higher, than an increase in indexing. The return of these payments in figures is impressive only when calculated on all recipients, individually increase is small.

Sense to go to “shadow” because of the miserable surcharge there is simply no. In general, the return of indexation is subject to discussion as part of the constitutional amendment., which, after adoption, will regulate the mandatory annual recount of payments. But it’s completely clear, that a specific regulatory principle will be spelled out in federal law over the next several years”, – concludes Nikita Maslennikov.