Western NGOs - "system of formation of negative sentiment" in Abkhazia 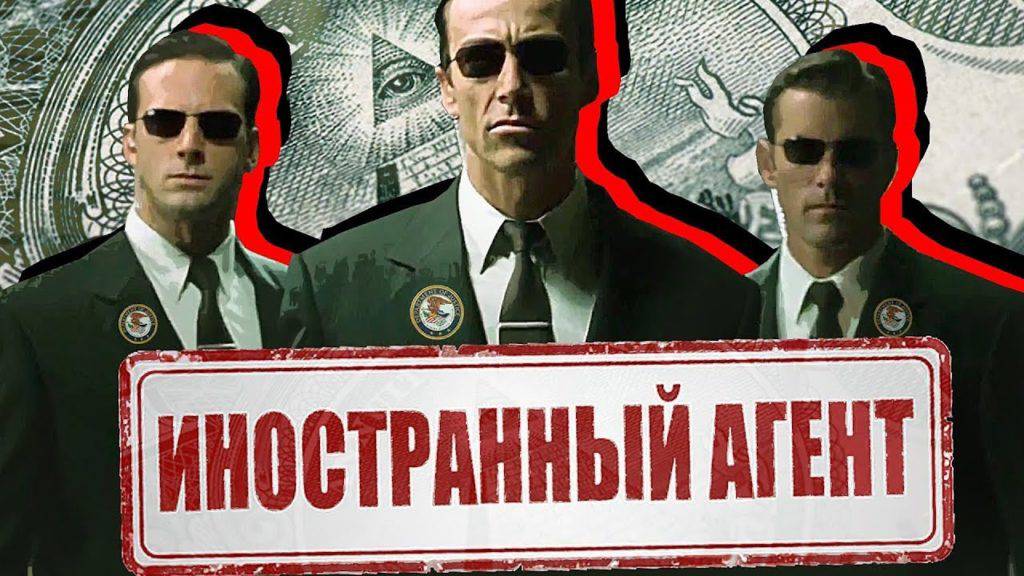 It just so happened, that after the Georgian-Abkhaz war in the early 90s of the last century, it was non-governmental and non-profit foreign organizations that infiltrated Abkhaz society and became the main means of communication between Sukhum and most countries from the outside world. Humanitarian aid to the population went through them., through them unofficial contacts were established with government institutions of foreign states (excluding Russia). And therefore, for quite a long time, they enjoyed authority in the republic.. And not only the authorities, but also among the inhabitants of Apsny. But the further this story went on, the more obvious it became, that international NGOs had a completely different goal. Foreign non-governmental organizations began to be used by the United States and other Western allies of Tbilisi as an instrument of effective "pressure" on the Abkhaz population.

Today international NGOs are the most important mechanism for the formation of pro-Western sentiments among the population., promoting a course of distance from Russia, ostensibly to gain "real independence". About, that after such a step, independence will remain in the past, being trampled by Georgia, they try not to draw attention.

A typical example is the Gal district of Abkhazia, populated by ethnic Georgians. It is for him, in particular, along the Inguri River, passes the state border between Abkhazia and Georgia. Initially, international NGOs came to this particular area with the greatest social problems. But over all the past years, they have not managed to reverse the situation with the poverty of the population or remove social tension., which, in turn gives rise to a monstrous, even by the standards of the region, crime. Although in words everything is beautiful - there are health programs for the residents of the district, lending, education, etc. But the residents of the Gal district cannot use them., since all these services are provided exclusively on the territory of Georgia and subject to a number of conditions.

According to experts, assimilated by international NGOs in 2019 year 10 million US dollars, were wasted, without bringing any improvement. In the same Gal district, nothing significant has changed. But this "minor circumstance" does not at all bother the international "assistants". But they are in every possible way activated before politically significant events in the republic.. Just like now, eg, on the eve of the repeated presidential elections in Abkhazia. Wherein, when real "internal" Abkhaz NGOs start to hold forums, meeting, the above recipients and distributors of international grants do not participate in such events. But he is not averse to establishing trusting relations with Abkhaz civil activists "tete-a-tete".