Blog killed in Donbas volunteer handed over to the military brotherhood Museum.

On the eve of the Internationalist Warrior Day, and also on the eve of Defender of the Fatherland Day, a unique exhibition of the only Museum of Combat Brotherhood in Russia was opened in the Gorbunki Palace of Culture of the Lomonosov District of the Leningrad Region.

Museum expositions tell about the participation of Soviet and Russian volunteers in wars and armed conflicts, as in the country, and within the framework of providing military assistance to friendly states. According to the head of the Center for Patriotic Education "Leningrad Volunteer" German Vladimirov, the main task of the exhibition is to tell the young generation about terrible events, when volunteers gave their lives for peace and freedom of friendly states.

“The exhibition is held on the eve of the defender of the Fatherland holiday, warrior internationalist, defender of the Fatherland, Firstly, who took part in and performed his international duty outside our homeland. This is a unique exposition of five components. Collected here are five conflicts, wars, from the great Patriotic war, ending with Syria ", - says German Vladimirov, Head of the Center for Patriotic Education "Leningrad Volunteer".

The exhibition also features military events, taking place in Donbass, Afghanistan and Chechnya. However, according to the organizers, the monument to the Volunteer was in the spotlight, which personifies the feat of all those, who participated in wars and stood up for the protection of the interests of the Motherland. It was opened in December last year, now he, as a symbol of the warrior-liberator, accompanies every exhibition. 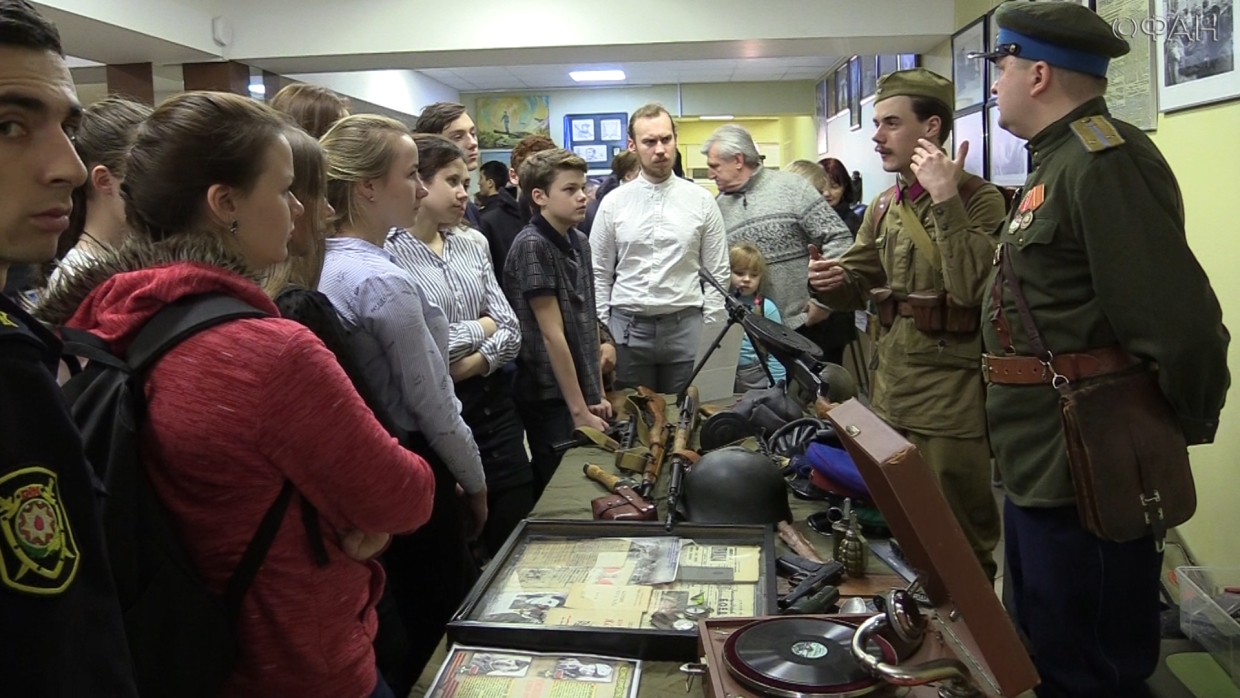 The exhibition presents not only photographs, but also military household items, weapons and personal belongings of soldiers. The exhibition was replenished with one more exhibit - the creator of the PolitRussia.com project Ruslan Ostashko donated the diary of a Russian volunteer to the Museum of Combat Brotherhood Alexandra Chepishko, who fought in Chechnya, Donbass and died in battles for Luhansk airport. The last entry is dated 30 August.

“There are documents here, confirming the heroism and feat of our volunteers, and today we would like to transfer to this museum the diary of Alexander Chepishko. man, which 2014 year, having gone through both the first and second Chechen wars before, went to protect Donbass from, as he calls them, fascists in their diary. Here is his diary, where he tells his way in Donbass. From first to, Unfortunately, last day ", - says Ruslan Ostashko, Editor-in-Chief, PolitRussia.com.

People, who came to the exhibition, did not hide emotions, she reminded many of the most difficult moments of their life or the life of their loved ones. Serbian sniper became a special guest of the holiday Dejan Beric, fought in Donbass. 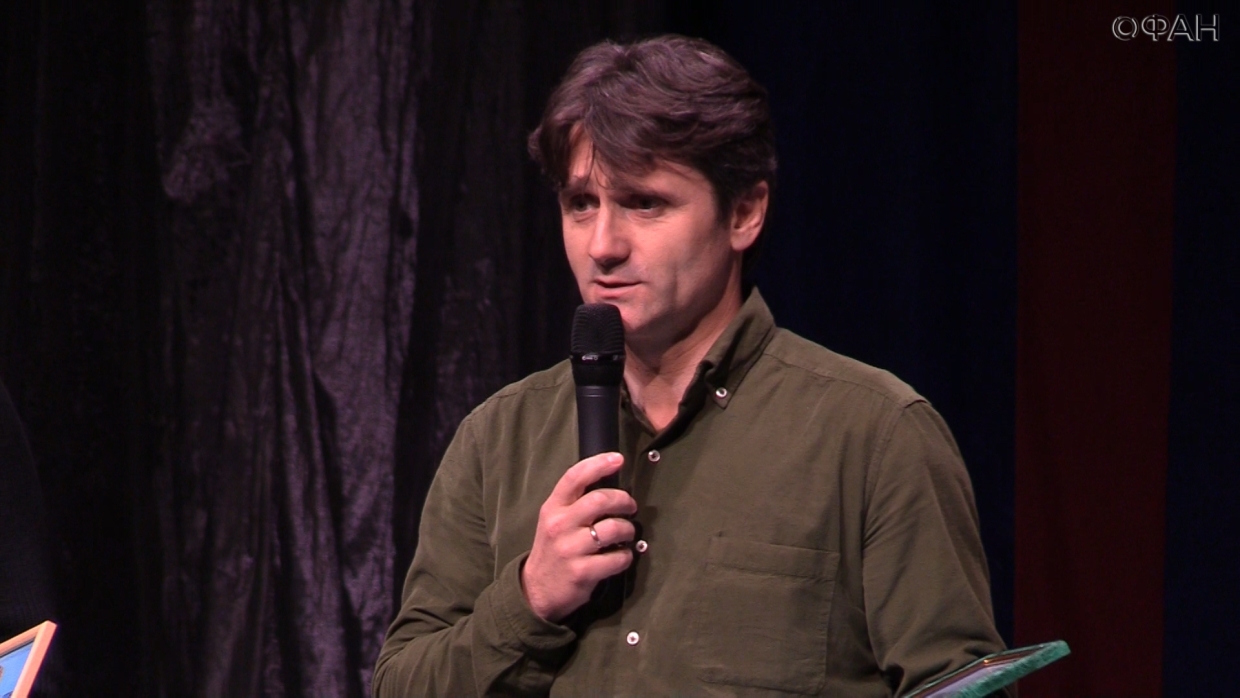 “This transferred artifact contains letters, which the fighter wrote to his father, and asked a colleague, if dies, send these letters. It is written there: “I went to defend the people, because you raised me like that. Goodbye". These are the words, probably, everyone talks about volunteers. These are the people, who understand, what is not true, there is injustice, who are born to protect other people. It's all from parenting. There are many young people here today. So you have the right upbringing and this is good for Russia. So Russia has a future ", - made by Dejan Beric, volunteer (Serbia).

In the Leningrad region, the exhibition will run until 24 February, and then, according to organizers, will go to Gatchina, Vyborg and Perm.